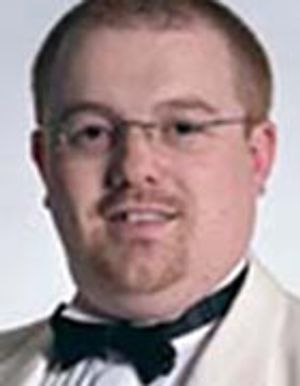 Birth of a new band

January 06, 2008
Amid the doom and gloom there is a new banding arrival to celebrate in Yorkshire with the birth of Alverton Brass.

Grimey's performance 'Out of the Blue'

January 04, 2008
Grimethorpe Colliery appeared on BBC Radio 5 on Thursday evening performing one of the most identifiable pieces of music that gets aired every Saturday.

January 04, 2008
The National Association of Brass Band Conductors are holding a test piece workshop at Newstead.

January 04, 2008
With Jason Katsikaris back in Oz for a break, Graham O'Connor takes over the helm at BTM. 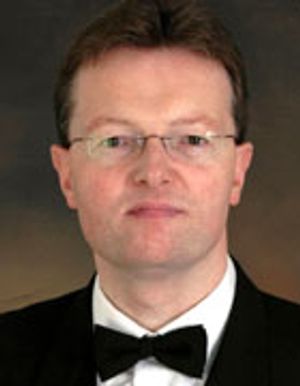 January 04, 2008
Chris Wormald and Smithills Schools Senior Band are set to educate the educators in London.

January 04, 2008
The popular trumpet and cornet player Brian Harper has been forced to hang up his mouthpiece. 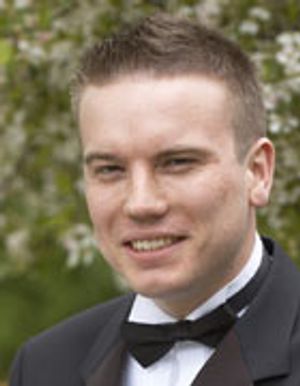 One last step for Armstrong January 02, 2008
There has been a change of adjudicator at the Yorkshire Regional Championships. January 02, 2008
The Flixton Band welcome in the New Year with some new players to the ranks.

January 01, 2008
The Association of Brass Band Adjudicators have given a statement on percussion in the lower sections. End of era at Newhall

January 01, 2008
After almost eight years at the helm, MD Mark Phillips has stepped down.

January 01, 2008
Darwen Brass has just celebrated its first birthday after a year of fantastic progress.

August 3 • The players of the National Youth Band of Great Britain have headed to Repton School for their Summer Course under Cory MD, Philip Harper

August 2 • New Zealand banding returned to the post Covid-19 contesting stage with a sense of rejuvenation — led by a new generation of young players.

July 31 • There is plenty of prize money to win at the Butlin's Open Brass Band Festival in January — with individuals, ensembles and bands able to carry off big cash prizes.