December 30, 2010
The end-of-year World of Brass — 4barsrest.com Rankings see Cory Band finish at the top for the fourth time in succession.

December 29, 2010
Lucy Murphy is the latest female signing to join the ranks of the National Champion.

December 25, 2010
There was a fantastic response to our Christmas Quiz this year — and a delighted winner too!

December 25, 2010
Surely no other band has done more to keep up the Christmas spirit this year... 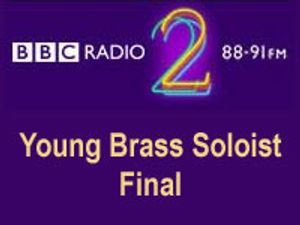 December 25, 2010
Six talented brass musicians have been announced as the semi finalists of the flagship Radio 2 competition.

Elland round off busy year

December 25, 2010
The Elland Silver organisation has just rounded off a very busy but memorable year. December 25, 2010
The Greater Gwent Youth and Intermediate Bands will be setting their course sights on Manchester under Robert Childs after Xmas.

December 25, 2010
Shirley's MD Kevin Short may well be finding himself on 'You've Been Framed'...

December 25, 2010
The St Austell Band has been handing out their annual awards. 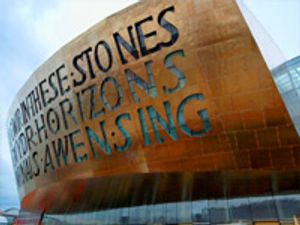 December 25, 2010
The terrible weather in Wales meant the cancellation of the recent Carols for Cymru. 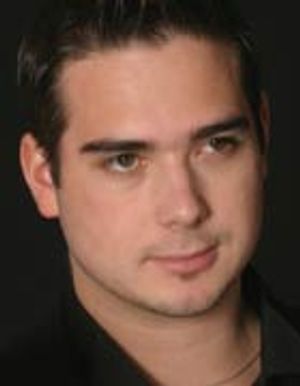 December 25, 2010
David Childs will have to make more room on his mantelpiece after picking up a Cory double.

December 25, 2010
East Yorkshire Motor Services Band has been dishing out its annual awards. 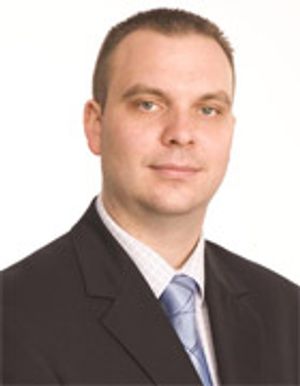 Miles to move to warmer climes

Sons of the Brave

December 25, 2010
Coleshill Town Band have been braving the worst of the elements to bring joy to local shoppers! 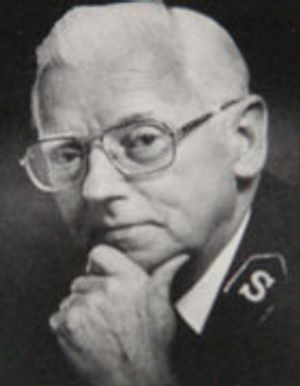 December 25, 2010
The music of Dean Goffin and the playing of the Reg Vardy Band is set to support the Clarence Adoo Trust.

December 25, 2010
Multi instrumentalist James Stretton is putting the final touches to his preparation for his 2011 Tour. December 25, 2010
There is a brass band programme to enjoy on Classic FM this Christmas 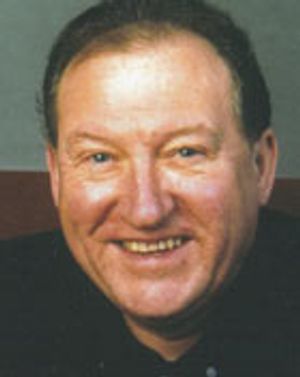 December 25, 2010
John Maines has plenty of great brass band music to entertain you with this Christmas. December 25, 2010
Plenty of brass band music to keep you entertained in the new year from Philip Hunt. 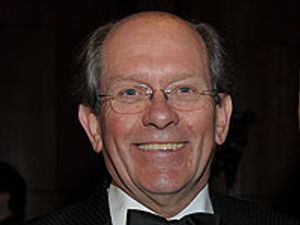 Radio: Listen to the Band May 26 • Tickets for the Royal Albert National Finals will go on sale later this week. 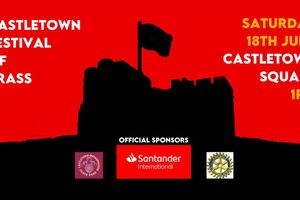 May 26 • Castletown Metropolitan Silver Band will be celebrating its 125th anniversary with the help of some great brass banding friends. 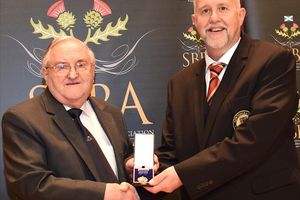 May 26 • Chris Griffin has been presented with Life Membership of the Scottish Brass Band Association. 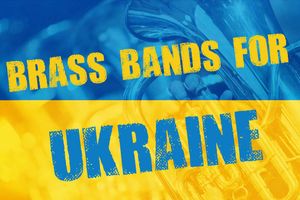 May 26 • The banding movement is being asked to show its support for the people of Ukraine through a new initiative by composer Phil Lawrence.

May 26 • Lofthouse 2000 Brass Band based in Wakefield currently have vacancies for Cornet, Trombone and Bass. We're Yorkshire 3rd section winners in 2022 with a trip to National finals in Cheltenham planned and would love to hear from interested players.