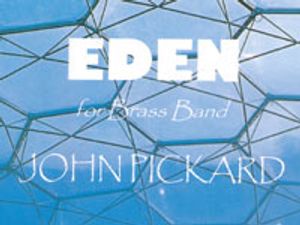 Eden to get Radio 3 airing

December 26, 2005
Dr John Pickard's Eden, voted by 4BR readers as the Test Piece of the Year, is to be broadcast on BBC Radio 3 on Wednesday 4th January.

December 24, 2005
Tanunda Town Band (SA) has received a $5,000 grant towards the commissioning of a new major work to celebrate their 150th anniversary.

December 23, 2005
The JJB Stadium has announced the deatils of it March and Hymn Tune Contest for 2006. Get your entries in quick for the £6000 prize fund! One small step to Queensbury for Armstrong

December 23, 2005
Martin Armstrong has be confirmed as the new Solo Horn player at Balck Dyke.

December 23, 2005
4BR has been informed of the sad news of the death of Wayne Cook, for many years the distinguished solo horn player of the Cory Band.

December 23, 2005
Players from Faireys lit up the Christmas spirit when they helped staff and patients at Trafford Hospital enjoy their annual carol service. 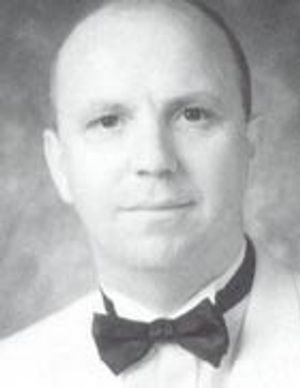 Billy and friends take over Dobcross

December 23, 2005
William Rushworth and his friends will be the star attractions at Dobcross Band Club early next year

December 23, 2005
John Hudson is the new man in the middle after the Sellers years come to an end.

End of the year at Newstead

December 23, 2005
The final end of 2005 concert will take place at Newstead Welfare with a great get together to launch Coal Industry CD.

Audience walk out at Shirland

December 23, 2005
It seems there was a bit of a politcal storm at a recent Shirland Welfare Training Concert — all started by a shellfish salesman!

December 23, 2005
There are new players in the ranks for the Belgian Champions for the 2006 campaign.

December 23, 2005
Sovereign Brass has announced a new kitman to join the ranks in the shape of Brendan Rayner.

Judges to return to muted ways?

December 22, 2005
Are the Association of Brass Band Adjudicators going to return to past ways and become muted to the public once more? December 22, 2005
Richard Marshall has spoken to 4BR at his delight at his new appointment at Black Dyke. 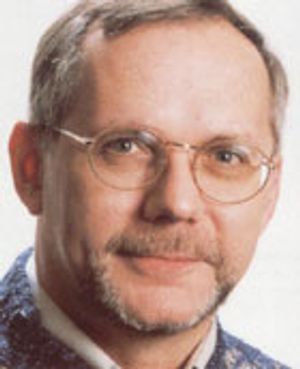 December 22, 2005
Composer Philip Sparke has won a major compositional award in the USA, plus the nice little Xmas prezzie of $4000. December 22, 2005
Roger Webster talks of his disappointment at leaving Dyke but welcomes the appointment of Richard Marshall.

December 22, 2005
One of the most famous old names in the banding world is set to make an historic return in 2006 as GUS will once again appear on contest programmes.

December 22, 2005
According to Classic FM magazine, these are the top earners of all time in the composers world — and not a single brass band man in sight!!!