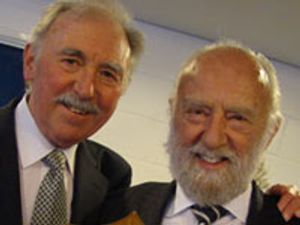 December 26, 2009
160 years of brass banding in Greenfield is celebrated by the Boarshurst Band with a new march.

Wakefield's rousing close to the year 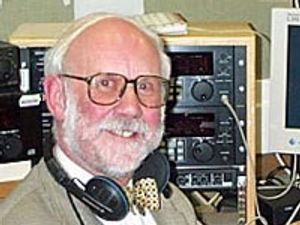 December 26, 2009
The final errata list for 'Folkmusic' has been released. 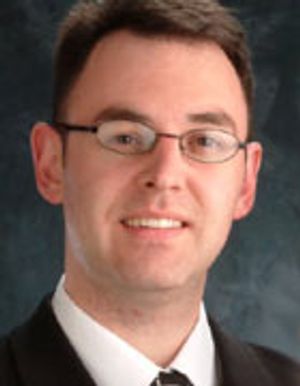 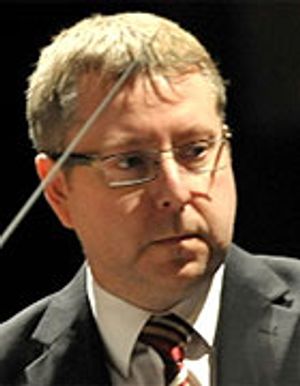 December 26, 2009
Chalford enjoy putting on an incredible dimension to round off their year.

Brill is brill for Redbridge

December 26, 2009
There was a surprise guest for Longridge Band at a recent band job.

December 25, 2009
The votes have been counted — so find out who won the 4BR Awards, the 4BR Band of the Year and the definitive list of the 2009 Champions of the banding world...

December 23, 2009
EBBA may not have announced it, but it's the 'Spiriti' of Bruckner for Linz.

December 22, 2009
BBC Radio 2 is to broadcast some traditional Christmas fayre all with a Yorkshire flavour on Christmas Eve.

December 22, 2009
Stuart Lingard teams up with David King once again, as Brighouse announce a trio of new signings.

It's a new Day at Dyke 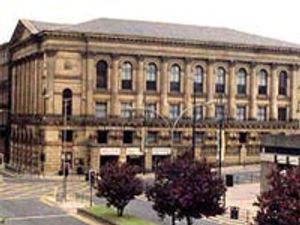 December 22, 2009
The players and supporters of the St Austell Band have had plenty to celebrate in the past twelve months.

Twiss takes it in the gob 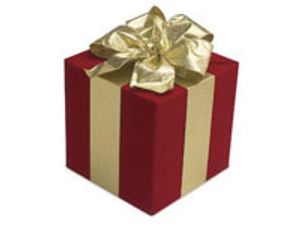 December 21, 2009
If you are stuck for a last minute something for Christmas, then we have the answer- a 4BR Gift Voucher.

December 20, 2009
Cory Band remains at the top of the latest World of Brass – 4barsrest Rankings despite finishing in third place at the recent Brass in Concert Championship. 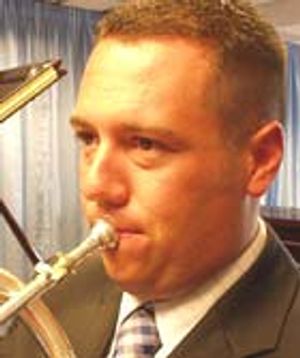 December 20, 2009
John Doyle moves from Black Dyke to take over end chair and baton at Leyland.

December 20, 2009
Mount Charles set for 2010 under the command of Richard Evans and Phillip McCann.