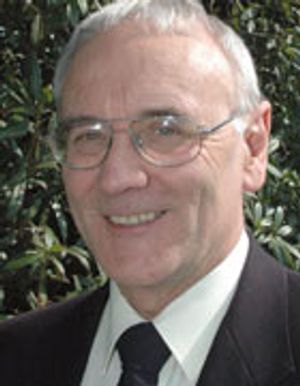 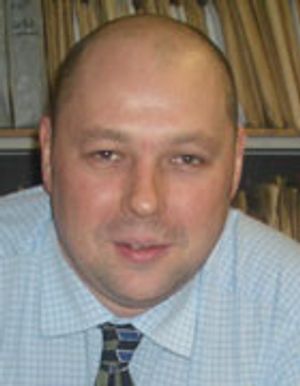 December 29, 2007
Composer Leigh Baker couldn't have asked for more after a year of musical delights in 2007. 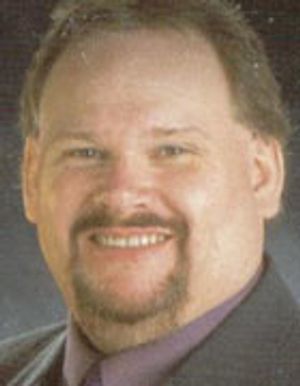 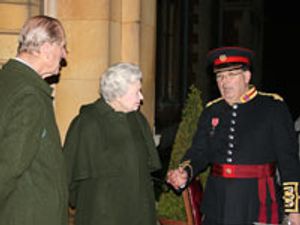 December 29, 2007
The Stalham Band has recently been playing for a very special listener.

4BR Band of the Year

December 27, 2007
Who are the players who have made it into the most exclusive band in the world?

December 25, 2007
All had enough Christmas pud and turkey? Then sit back and relax as we reveal the award winners for 2007. Maestro please.....

December 24, 2007
Done all the Christmas shopping, put the turkey in the oven and peeled the sprouts? 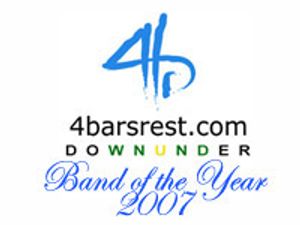 December 23, 2007
You've read what 4BR wants for Christmas, so we asked someone else what they wanted for 2008 — Kenny Crookston, Editor of British Bandsman

December 23, 2007
A story of a trombone player who can't keep his hands on his instrument...

December 23, 2007
Members of the Cory Band recently took time off to celebrate their 2007 year of achievement.

Carols for the Beeb for Dodworth

December 23, 2007
Dodworth Colliery MW recently rounded off their succesful year by recording carols for the BBC.

December 23, 2007
One international contest that slipped through the net last month.

December 22, 2007
Just who would you want to invite to Christmas dinner? Given the choice this is who we would send invitations out to... 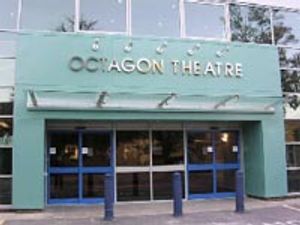 December 22, 2007
There is a strong line up of bands for Yeovil at the start of February.

December 22, 2007
It seems you can't turn on the tele without seeing Besses strut their stuff!

December 22, 2007
Carl Whiteoak has been appointed the new MD at Ashton Under Lyne. 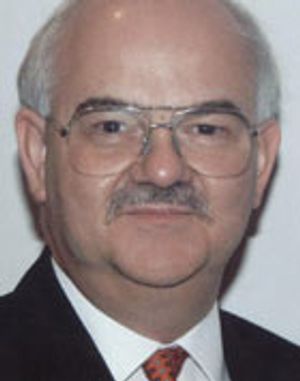 No White Xmas at Redbridge

December 21, 2007
After nine succesful years together, Melvin White and Redbridge part company as band drops out of Butlins. 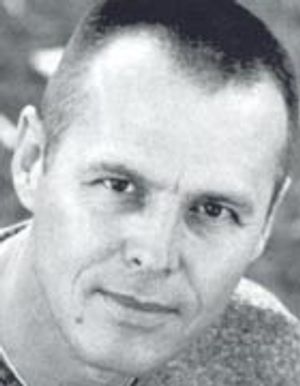