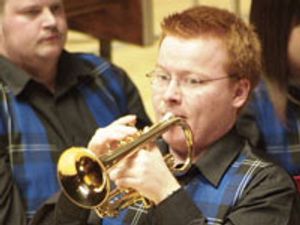 December 30, 2006
The signings continue at the former European Champions as the highly regarded Iain Culross takes over the Principal Cornet seat.

December 30, 2006
Three fantastic pieces of news for the National Champions as they gain a new sponsorship deal, solo horn and pick up the 4BR Band of the Year title too.

December 30, 2006
There are a record number of bands geting their lips in shape for the first major contest festival of the year, as Butlins announce the line up of competitors for Skegness.

December 30, 2006
Just as their senior band have been busy over Christmas, so too have Sellers youngsters.

December 30, 2006
The South West Area of the National Association of Brass Band Conductors will be holding a workshop on the 3rd and 4th section area test pieces early next year.

December 30, 2006
Sellers International Band has finally shut the bandroom doors for the year after a hectic Christmas finale.

New and late arrivals at Ransome

December 30, 2006
The Ransome Band welcome back two players and the arrival of a new one (in perhaps 16 years time).

Old Hall latest to be 'Brassed Off'

December 30, 2006
Old Hall Brass are the latest band to take to the stage with the never ending story of Brassd Off.

December 30, 2006
The trustees of the former British Open winners are holding a reunion next year.

December 30, 2006
Organisers reveal details of 2007 contest. If you are interested then find out more here.

December 30, 2006
The death of the former Yorkshire Bus Company and Yorkshire Traction Honley Band has been announced.

December 30, 2006
Claire Taylor is the new soprano at the YBS Band as they continue to rebuild in the post King era. 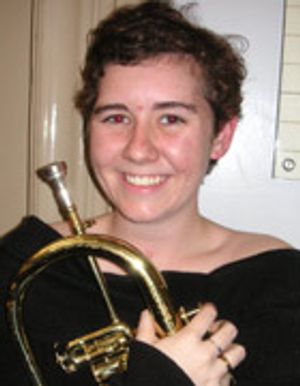 December 30, 2006
With the road death tolls mounting, we are reminded of the tragic accident this time 12 months ago which claimed the lives of two members of the Lawrence family from Brisbane Brass.

December 29, 2006
The combined 2007 South Australian State Competitions and 150th Anniversary celebrations of the Tanunda Town Band scheduled for the weekend of 5-7 October 2007 will return to the traditional venue of the Tanunda Show Hall.

December 27, 2006
The European Championships are set for a financial boost as well as the return of an iconic trophy.

December 27, 2006
Fancy naming a new piece of music and getting it free of charge as well?

Hitchin up the funds

December 27, 2006
The Hitchin Band recently did their bit for a fantastic cause by helping to raise £5000 for Macmillan Cancer Support

December 27, 2006
The longest running brass band summer school is set for a new home to celebrate its 25th anniverary — Uppingham — a real top school for toffs!

December 27, 2006
The Eikanger Band has had a busy time celebrating Christmas in a most musical fashion. 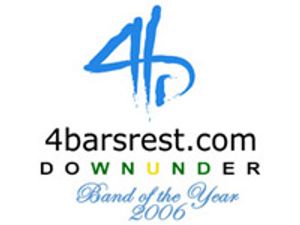 4BRDU Band of the Year

December 25, 2006
Who are the players (and conductor) we have chosen as the 4BRDU Band of the Year for 2006? There are some great performers chosen but do you agree with our choices? December 22, 2006
Russell Gray, currently down under, sends his festive good wishes as he settles into a quiet Christmas

December 22, 2006
If you've not put your bid in yet on ebay for that chance to play with Grimethorpe, you've got just over 24 hours to do it as bidding stops at 9pm on Saturday. £340 is the highest bid at the moment.