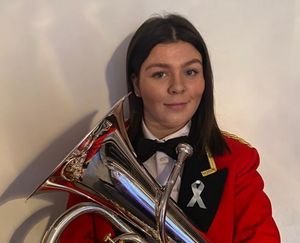 January 13, 2022
The talented euphonium player Cari Jones will make her top section debut with Tylorstown Band at the Welsh Open. 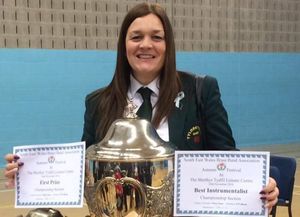 December 16, 2016
The Tylorstown Band has ended an emotional year on a high after becoming joint Welsh League champion.

July 05, 2016
The funeral details of the popular Welsh bandsman Terry Hill has been announced

June 25, 2016
The tragic death has been announced of Tylorstown bandsman Terry Hill. 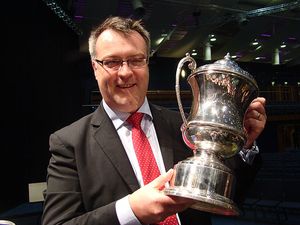 June 13, 2015
A decade of success comes to an end at Tylorstown as Gary Davies calls time on his musical leadership of former double National Champion. 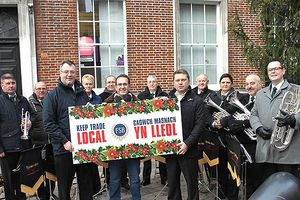 December 10, 2014
The Tylorstown Band has been helping spread the message that local community based businesses are best... 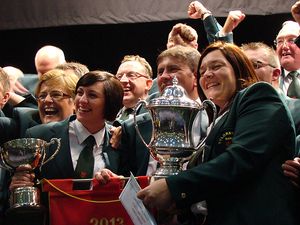 March 12, 2014
National First Section champion Tylorstown has gained a place in the final stages of the innovative Band Cymru Contest.

November 28, 2013
Tylorstown MD Gary Davies has been award the prestigious Welsh Conductor of the Year Award after leading his band to the First Section National title. 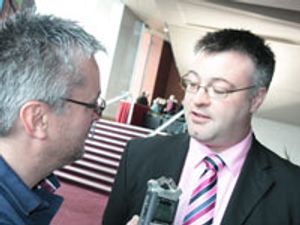 Tylorstown add to the ranks

New signings hop on board at Tylorstown

April 15, 2008
Tylorstown Arriva Trains welcomes new faces on board in time for their trip to Harrogate.