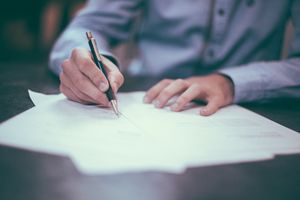 February 14, 2020
Some new signings and a returnee give Ebbw Valley Band a timely Welsh Area boost of confidence. November 28, 2018
Gareth Ritter, the conductor of the Welsh League Champions Ebbw Valley and Taff Vale Brass has been presented with the prestigious Eric James Memorial Award. January 06, 2018
Ebbw Valley strengthen their 2018 line-up with some familiar old and young names. 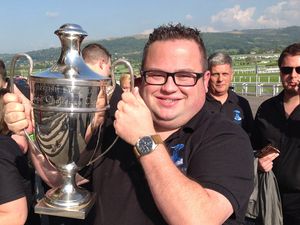 November 23, 2014
After leading Ebbw Valley to domestic and national success, Gareth Ritter becomes Welsh Conductor of the Year for a second time. February 06, 2014
The reigning National Fourth Section Champion, Ebbw Valley Brass has strengthened its ranks ahead of its Third Section Regional appearance in LLandudno.

February 22 • The fantastic triple trumpet gig bag from Fusion at Band Supplies through the 4BR Shop. A must have for any player serious about their equipment.

February 22 • Pennine Music and the Brass Band Music Shop will be on the road in the next few weeks to provide their customers with plenty of musical choices after their test-piece rigours...

February 22 • The qualification process to get to London and Cheltenham starts in Blackpool on Sunday — with a full day of great competitive action.

February 22 • You will need to make sure you can get a parking space for the Yorkshire Regional Championships in a few week's time.