Ebbw Valley strengthen their 2018 line-up with some familiar old and young names.

Ebbw Valley Brass has announced the signing of new players in time for the start of what they hope will be a successful 2018 contesting season.

The experienced percussionist Neil Zeraschi has returned after an extended family break, whilst the band welcomes Harry Porthouse (middle above) to the back row cornet team.

Ebbw Valley Brass Musical Director, Gareth Ritter told 4BR: "We are thrilled to have signed Harry to help further develop his skills as an emerging performer.

We have an excellent relationship with his dad and Tredegar Band, so it's great to be able to have him join us."

He added: "Neil's return to banding, alongside his daughter in our youth band, is also excellent news, as he was a member of the band in past. Having all three will give us another huge boost ahead of the 2018 season." 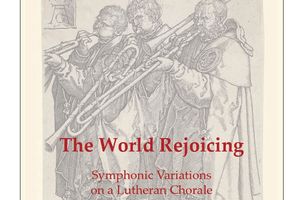 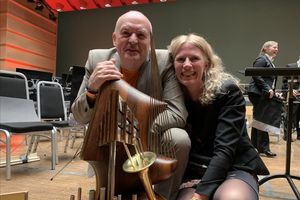 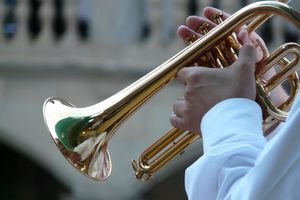 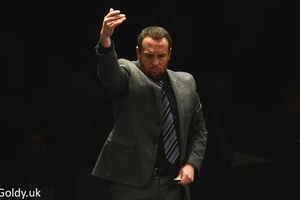