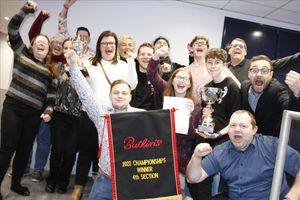 January 13, 2022
The Golborne Band will host a special Area Preview evening as they look to add the North West Regional title to their 2022 CV. 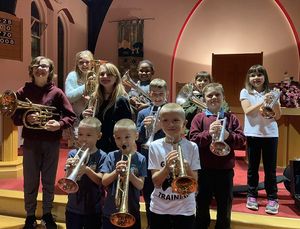 October 24, 2021
The Golborne Band's investment in youth needs a bit of instrumental help. 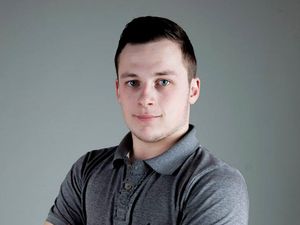 Hughes takes the reins at Golborne

August 15, 2019
Joshua Hughes has been appointed the new MD at Golborne Band 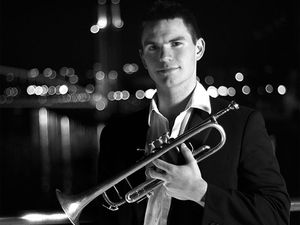 Field work set to pay off for Golborne

August 17, 2013
An inventive approach by Paul Andrews and Golborne looks set to connect with a brand new concert going audience.