Bronte museum hopes to reopen with sound of brass

Bethan Plant, who has just finished her degree studies at the RNCM in Manchester, and is a member of Brighouse & Rastrick Band, is pictured outside the Parsonage in Haworth in West Yorkshire, home to the famous literary Bronte family.

Amongst their works were 'Jane Eyre', 'Wuthering Heights', 'The Tenant of Wildfell Hall' — becoming hugely popular in their own time and later adapted for film and television.

Bethan was pictured by Lorne Campbell playing 'Cathy's Theme', the famous melody from the 1939 film adaptation of 'Wuthering Heights' starring Laurence Olivier as Heathcliffe, and which was composed by Academy award winner Alfred Newman.

The images were sent to all leading national newspapers.

In 2007 Philip Wilby composed his critically acclaimed 'Bronte Mass' which was later transcribed for brass band.

It is hoped that the museum will open in the near future. 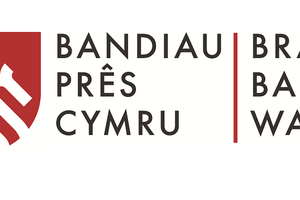 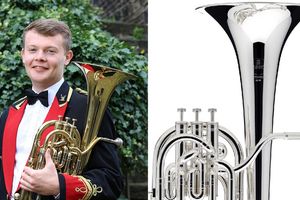 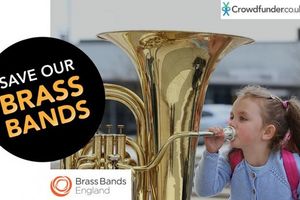 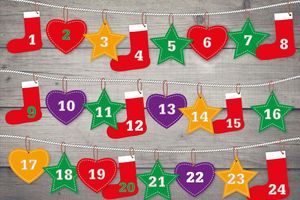