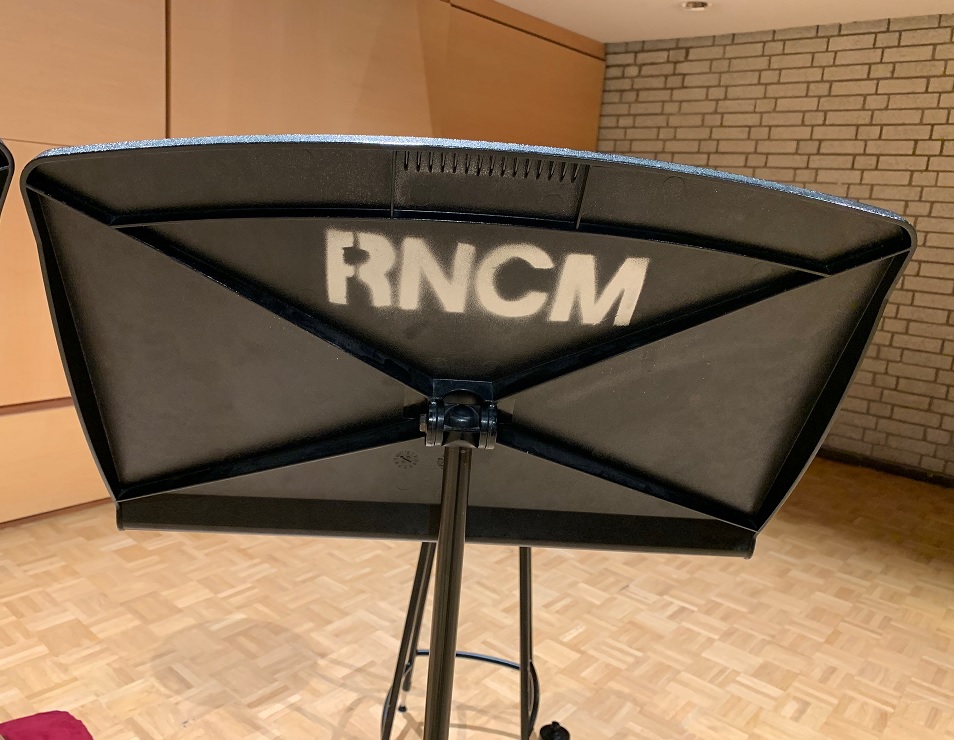 Youngsters attend the college on a Saturday throughout the academic year where they can focus on their main and secondary instruments as well as enjoy sectional and ensemble rehearsals under guidance of experienced tutors.

It's a long-term outreach initiative that has borne a rich harvest of budding musical fruit.

Confident and remarkably composed, the latest batch of seedlings opened with The Beatles timeless classic 'With a Little Help from my Friends'  – a neat musical metaphor for the ethos that binds the work undertaken by the likes of conductors Les Neish and Juan Ortuno.

Confident and remarkably composed, the latest batch of seedlings opened with The Beatles timeless classic 'With a Little Help from my Friends'  – a neat musical metaphor for the ethos that binds the work undertaken by the likes of conductors Les Neish and Juan Ortuno.

Euphonium player Harry White is being carefully nurtured. His emerging compositional talents were displayed in the premiere of ‘Concert Overture’; a mature, thoughtful piece that championed its inspirational links to Leonard Bernstein, John Williams and a touch of Gustav Mahler with bold confidence.  He is someone to keep an eye out for in the coming years.

Two composers who certainly realised their youthful potential were featured in works that revealed the underlying inspirations to their world views.

The language of ‘Tree Song’  by Gavin Higgins provided a telling inditement of the industrialised effects of the new age of commercialised exploitation, whilst Simon Dobson’s 'Rebellion', evoked the angry youthful response to the climate change emergency. Their messages resonated with the open, supportive minds of the players.

Linked to the words of Swedish activist Greta Thunberg ‘Rebellion’ was in turn angry and desolate, energised and passionate.  No concession was made in the writing. It was wonderfully pointed and immediate.

With the MDs taking their leave, the ensemble romped through ‘Blackbird Special’ with a raw energy that would have made the original Dirty Dozen Brass Band green with envy.