Garforth Brass MD Mark Wilde talks to 4BR about the problems faced by a Third Section band in stopping set-backs and the occasional crisis developing into terminal decline... 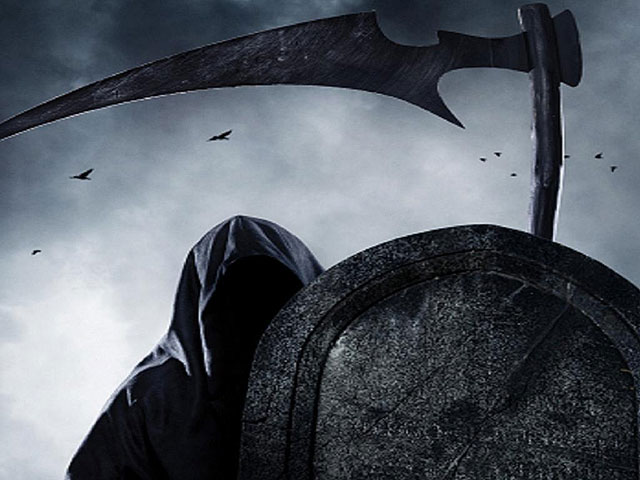 The least welcome guest in a bandroom this Christmas...

It may sound like one of the those adverts you see on the television at this time of year, but despite it being the season of goodwill and generosity to all, there are still a number of bands around the country that desperately need help as they face up to an uncertain future.

Rumours persist of top flight bands that have their troubles - both in terms of finance and personnel; with concert performances having to be bolstered by last minute deps and fees being used to pay outstanding debts to conductors.

No wonder you are seeing more bands than ever rattling the collection boxes through Christmas carolling this year.

Every penny counts, as even the most successful bands start facing up to the reality that they are likely to be just three or four steps away from oblivion if the wheels start to come off and nothing is done about it quickly.

The best run banding organisations can overcome major troubles - even if they appear closely together, but those who are not under pinned by long term sustainability soon encounter real difficulties.

Left unresolved, and what first starts as a short term set-back soon becomes a medium term problem that eventually develops into long term crisis and eventually ends in terminal decline.

Once that happens, the only person beating time in front of a band is the Grim Reaper. 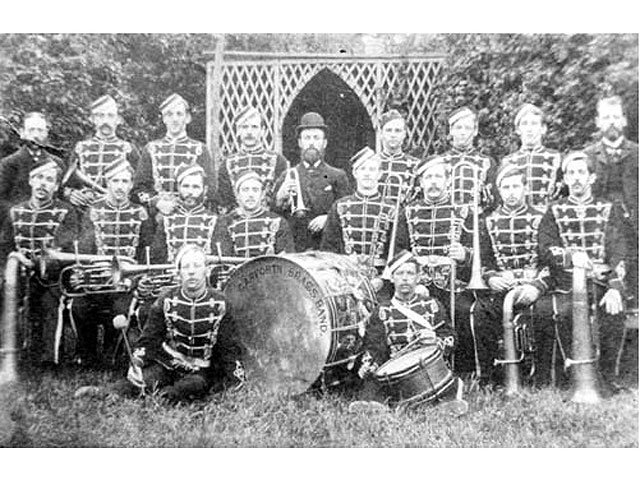 Given the way many are run, it still comes as a surprise that undertakers don’t do special rates for brass bands.

And if things are getting tough at the top level, just spare a thought for those on the lower rungs of the ladder, who are left to try and build things up when things do take a turn for the worse:

People like Mark Wilde at Garforth Brass in Yorkshire.

Mark is well known in the brass band fraternity, having played at Championship Section level and learning a great deal of his ‘trade’ under the expert eye of the highly respected Les Hepplestone.

He is one of those hard grafting, talented conductors who know what they can and cannot achieve with their abilities and resources.

He also a level headed realist blessed with a fervent desire to ensure that he plants long term roots into the musical soil at Garforth Brass - a band that is facing real difficulties at present. 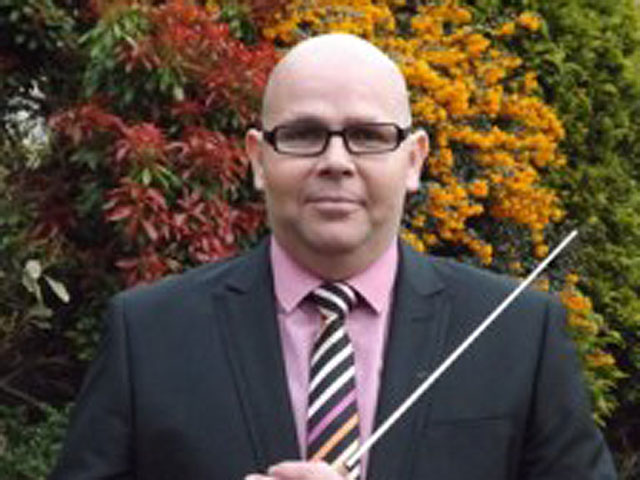 Garforth has a history that can be traced back to the early 1880’s, although the current band was only re-formed in 2005 under the baton of Steve Bailey.

Under his direction they enjoyed a great deal of success, representing Yorkshire at the National Finals three time in the following five years, winning the Third Section Yorkshire Regional title in 2009 and enjoying a short spell in the Second Section.

They are currently back in the Third Section (coming fifth at Bradford this year), but with Steve moving to reinvigorate the Stanley Newmarket Band earlier in the year, the short term set-backs that followed his departure soon became ingrained problems.

Recently, things looked bleak, but before the band spiralled into terminal decline, Mark (who took over after the Area) has taken the type of proactive steps that he believes will ensure survival and then, sustainability.

“This isn’t one of those ‘woe is us’ pleas of entitlement,” he told 4BR.

“Garforth has enjoyed a great deal of success in the past and Steve did a wonderful job. Now we find ourselves with problems that perhaps we didn’t address soon enough, but I’m determined to put in place the type of plans that will ensure we won’t go through this again.”

He added: “There is no blame attached and no wallowing in our misfortune: If you do that you will never put things right.

Fortunately, we have a core of outstanding individuals on both the playing and administrative side of things that are determined to secure our future.

It’s just a question of working harder, being better at what we do, and making sure everyone in the organisation knows what we want to achieve in the long term. I’m not interested in short term fixes – just long term solutions.” 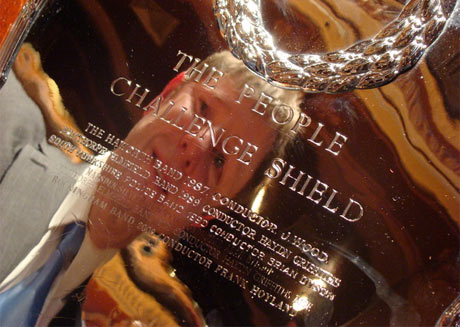 Consolidation was the first key objective - something that Mark feels has now been achieved.

“It may not sound much, but without it, we just couldn’t build.  We recently did a Christmas concert where although we struggled a little with some of the music, the enthusiasm and commitment was brilliant.

Everyone involved knows what our current position is and what we have to do to build for the future.

It’s great to be able to work with people who share a passion and desire to succeed, even if the successes will take a while to come to fruition.”

That acute sense of realism is a virtue - although it is one that doesn’t always seem to be replicated elsewhere as bands all too often just look to the next contest to measure their perceived ‘success’.

Mark is acutely aware that short term fixes can mask the need for a proper longer term solution: “Being in the heartland of Yorkshire banding, the demand for good quality players far exceeds the supply.

To survive, bands have to create and develop their own young talent year on year. That’s something we now plan to put in place too.

We would love to be able to go to Bradford in March and win the Third Section title, but what good is that if the first practice back after the Area we have 10 empty seats?

I know that some top bands operate like that, but you cannot survive the same way in the Third Section.”

It’s heartening to hear such realism, and even better when it comes from someone so passionately determined to do it at a band that cannot afford those easy quick fix solutions.

“Garforth is no different from a hundred or more bands like us around the country,” Mark adds. “We want to be successful but we want to do it the right way.

At the moment it’s a bit of a struggle - two steps forward and one back, but I think we are going in the right direction, slowly but surely.

I’m determined to succeed and so is everyone at Garforth Brass, so watch out for us in the years to come.”

Hopefully there will be plenty more people to see Garforth prosper, as it would be a real sadness if they were to become just another entry in the brass band obituary columns.

Thankfully, that will not be the case if Mark Wilde - and many more conductors like him, get their Christmas wish list granted of generosity, goodwill and a batch of brand new fully committed players around the stand.