Images from the Third Section at St George's Hall in Bradford

Pictures and comments by Iwan Fox 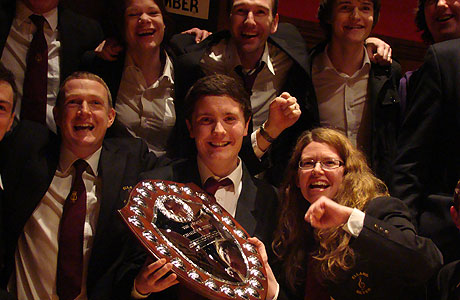 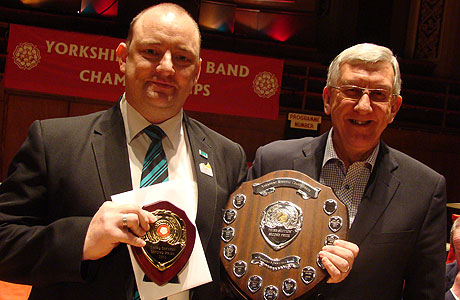 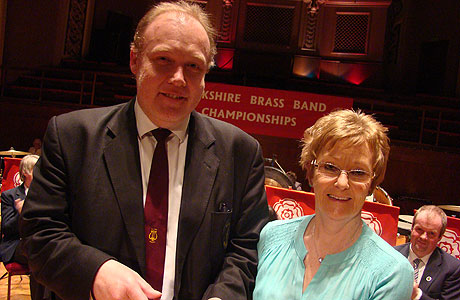 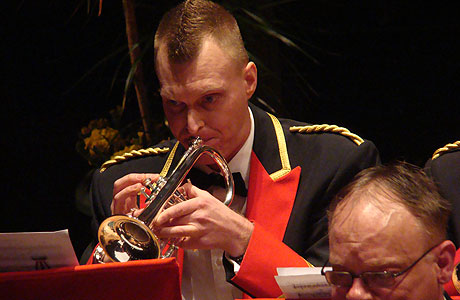 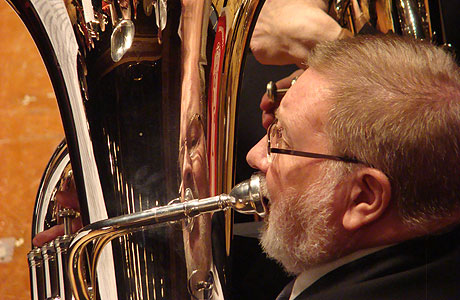 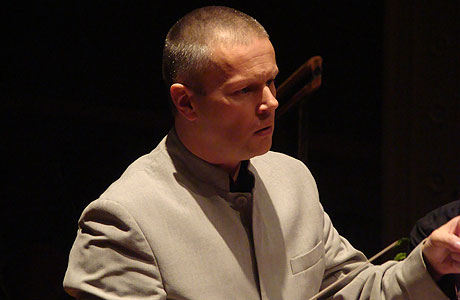 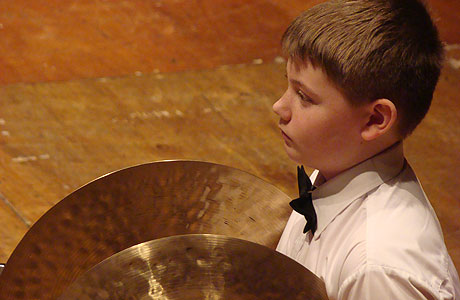 Skelmanthorpe ‘B’ (Phil Garlick)
" the stamina of a marathon runner to keep in contention today right to the finishing line.. " 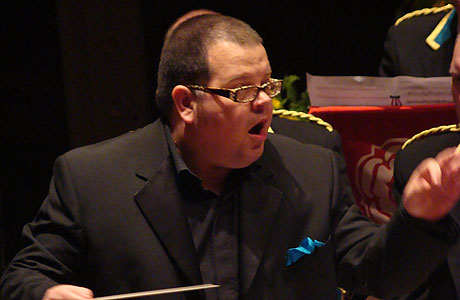 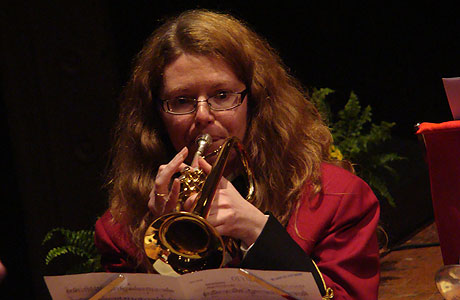 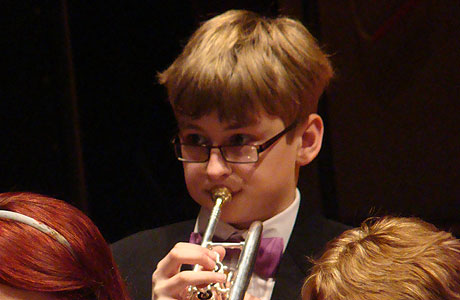 Worsbrough Brass (John Hopkinson)
" Worsborough produce a performance that grew and grew in confidence and excitement... " 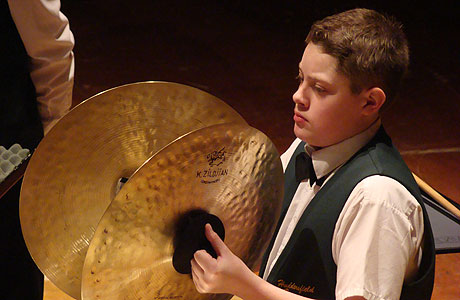 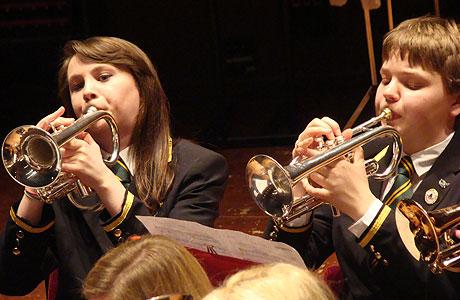 Lofthouse 2000 (Andrew Whitaker)
"A performance that really grew in confidence and ended like a 1500 meter runner off the final bend." 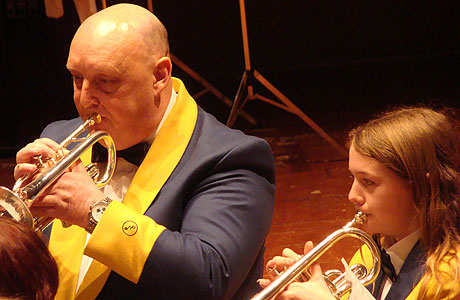 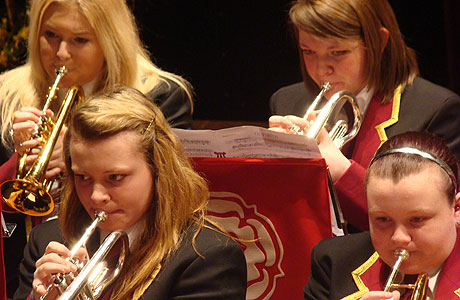