The workhorse of the Denis Wick cornet range remains a gold plated thoroughbred... 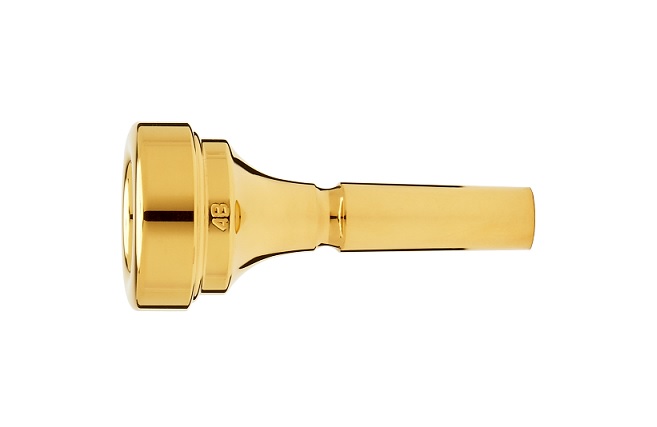 Two innovations in the late 1960s changed the sound of the modern brass band forever.

The first was the decision by manufacturers such as Boosey & Hawkes to cease the production of high pitch instruments. The second was the arrival of Denis Wick mouthpieces...

Together they heralded a new tonal revolution – one completed with the introduction of wide bore instruments in the 1970s.

By the time of the National Championships in 1968 the first part of the revolution was almost complete: Boosey & Hawkes taking out a full page advertisement in British Bandsman magazine congratulating the top three podium prizes winners of Brighouse & Rastrick, Black Dyke and GUS (Footwear) on playing ‘low pitch brass’ made by them. 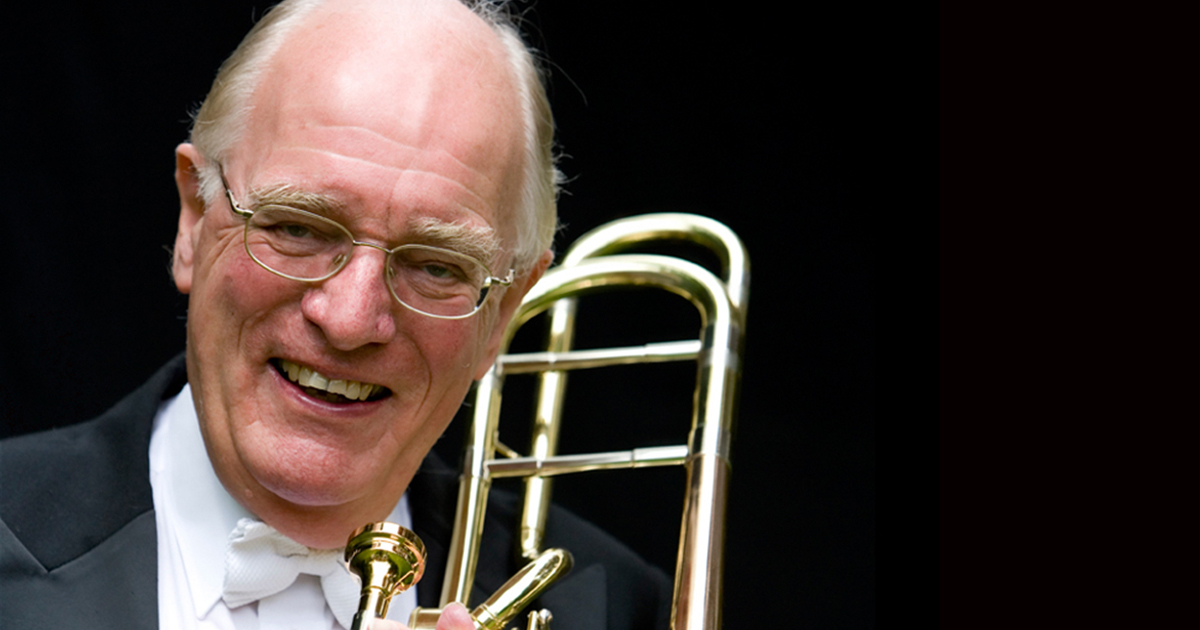 The man who led the mouthpiece revolution

At roughly the same time, Denis Wick was putting the finishing touches to his trombone mouthpieces (the cornet models came a little later and were designed in association with Tommy Wilson of the Band of the Scots Guards), and in May 1970 the first advert was seen in British Bandsman.

By the end of the year Boosey & Hawkes were selling complete sets of low pitch instruments on Hire Purchase schemes for £3,800, whilst trombone and euphonium players were jamming the telephone switchboard at Edgware Road (you had to deal direct at the time) to get their hands on Denis Wick mouthpieces.

Both had literally struck gold (22 carat in fact with the mouthpieces). No wonder they worked together in the years that followed.

Today the internationally acclaimed Denis Wick brand now based in Poole in Dorset encompasses a huge range of mouthpieces - from trumpet to tuba, as well as mutes, valve oil and other accessories.  They are a company with a worldwide customer base.

Look around any orchestra, wind band, symphonic ensemble or brass band and you can see them all being played. It is a quite incredible success story.

It’s the workhorse - although a thoroughbred one at that - the cup diameter is not as wide as the heavy duty deep open backbore numbers 2 or 3, or equally popular number 4.  Its rim width is smaller than the number 5.

The original cornet mouthpiece range went from numbers 2-7, but over the years certain models have become almost ubiquitous - especially the 4B.

It sits right bang in the middle of the range offering something for every player to build their technique on - the ‘classic’ design that comes in both gold plate and silver.

It’s the workhorse - although a thoroughbred one at that - the cup diameter is not as wide as the heavy duty deep open backbore numbers 2 or 3, or equally popular number 4.  Its rim width is smaller than the number 5. 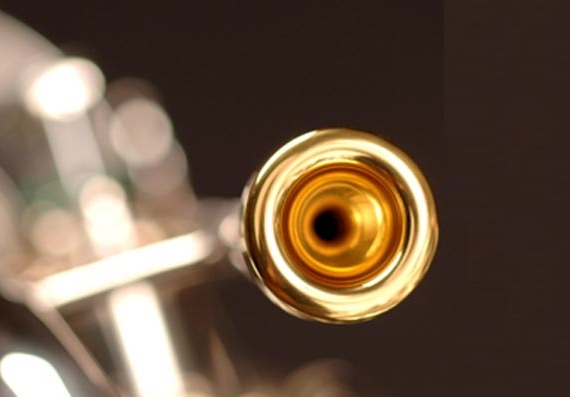 And whilst it shares the same V-type backbore design as the ‘B’ and ‘BW’ models and the carefully incremental design variations offer players a myriad of different choices to satisfy their needs, the 4BR has proven itself capable of meeting them all.

The 4B is heavy in the hand (iron pyrite counterfeit rip-offs seem to be made out of baked bean can metal) with high quality materials and precision engineering making each mouthpiece an identical clone of consistency.

Backed by a solid technique it helps produce the hallmark Denis Wick rich, darkly hued tone – the lower the number in the range the darker and fuller it becomes.

However, the shallower cup and narrower V-type bore (the No 3 for instance has a cup diameter of 16.75mm and open bore of 4.6mm) gives it an extra flexibility in the middle and higher register that brightens and projects with slightly more focus than the No 4.

Backed by a solid technique it helps produce the hallmark Denis Wick rich, darkly hued tone – the lower the number in the range the darker and fuller it becomes.

In addition, the clever way in which Denis Wick has calibrated the cornet mouthpiece designs throughout the range also means that a player doesn’t have to try and search for a ‘magic’ solution to their problem amid literally hundreds from other rival makers.

If you need something to help produce a clearer, more powerfully focused sound then the ‘Ultra’ range (wider cups, smaller bores, V-type backbore) can be used, whilst the ‘Heritage’ series, although heavier in weight, gives a lighter, more sensitive sound palette.

It means that whatever you may go on to choose as your playing develops, as a stanchion point it is hard to beat the all round capabilities of the 4B as your cornet mouthpiece model of choice.

No wonder thousands of players have found that it has been worth its weight in gold.

To find out more about Denis Wick mouthpieces go to: https://www.deniswick.com/product-category/mouthpieces/ 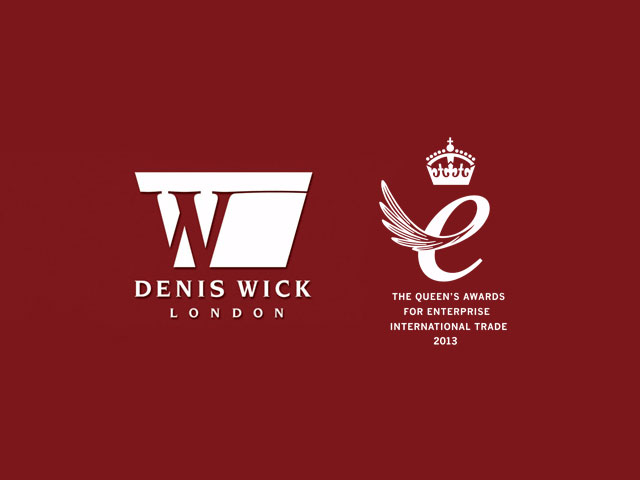