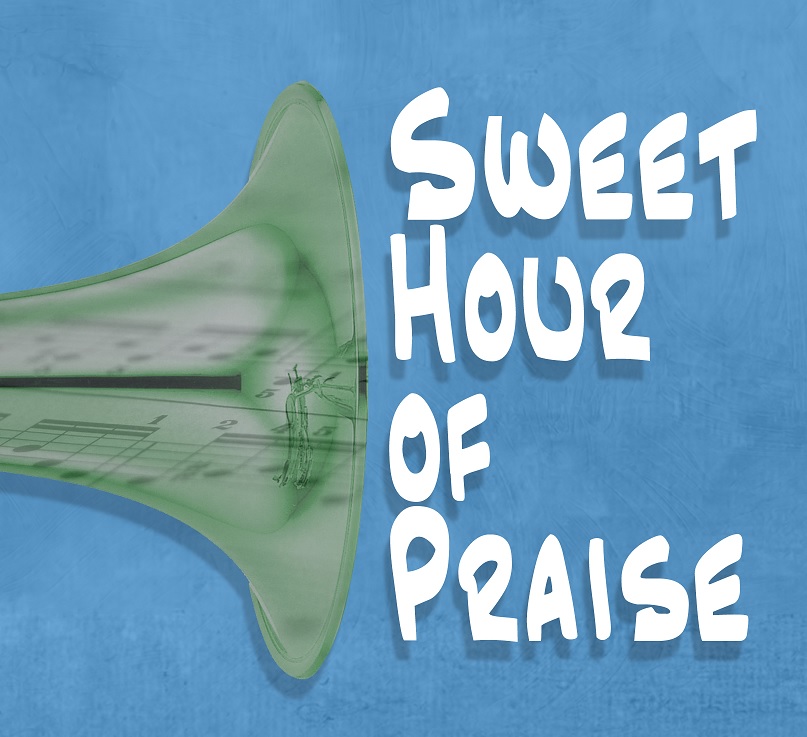 What a pleasure it’s been to listen to this album performed as well as produced by Jamie Hood.

The Scotsman is a product of the Salvation Army, whose faith as well as professional musical career has taken him across the globe - from his home nation to France, America (the CD was recorded in New York) and at present, with his family, to Switzerland.

‘Sweet Hour of Praise’ is an imaginative release; the soloist featured on both trumpet and flugel giving modern, but very respectful jazz inflected performance slants on 16 spiritual tracks.  It’s one that is certainly enhanced by the accompaniment - with a skilled rhythm section, synths and tasteful vocals, including his brother Marc, also on trumpet and flugel.

The excellent arrangements (expertly created by Stephen Bulla and Eric Alexander) are crafted to be easy on the ear, yet still varied enough in stylistic genre to cleverly incorporate funk, bossa nova, Latin, ballads and jazz.

The playing more than does them justice - each around three and a half minutes of considerable musicality.

The excellent arrangements (expertly created by Stephen Bulla and Eric Alexander) are crafted to be easy on the ear, yet still varied enough in stylistic genre to cleverly incorporate funk, bossa nova, Latin, ballads and jazz.

There is also a deep sense of musical sincerity in the performances; a rich lyricism and controlled phrasing balanced with some serious jazz intuition: It’s pedigree playing (‘He Giveth More’ a stand out piece of multi track artistry) - as are the contributions from pianist Tyrone Jackson and vocalist Samantha Gillespie.

Something a little different this (although the addition of sleeve notes would have been a bonus) – fresh, polished and secure in inspiration - and all the better for it.