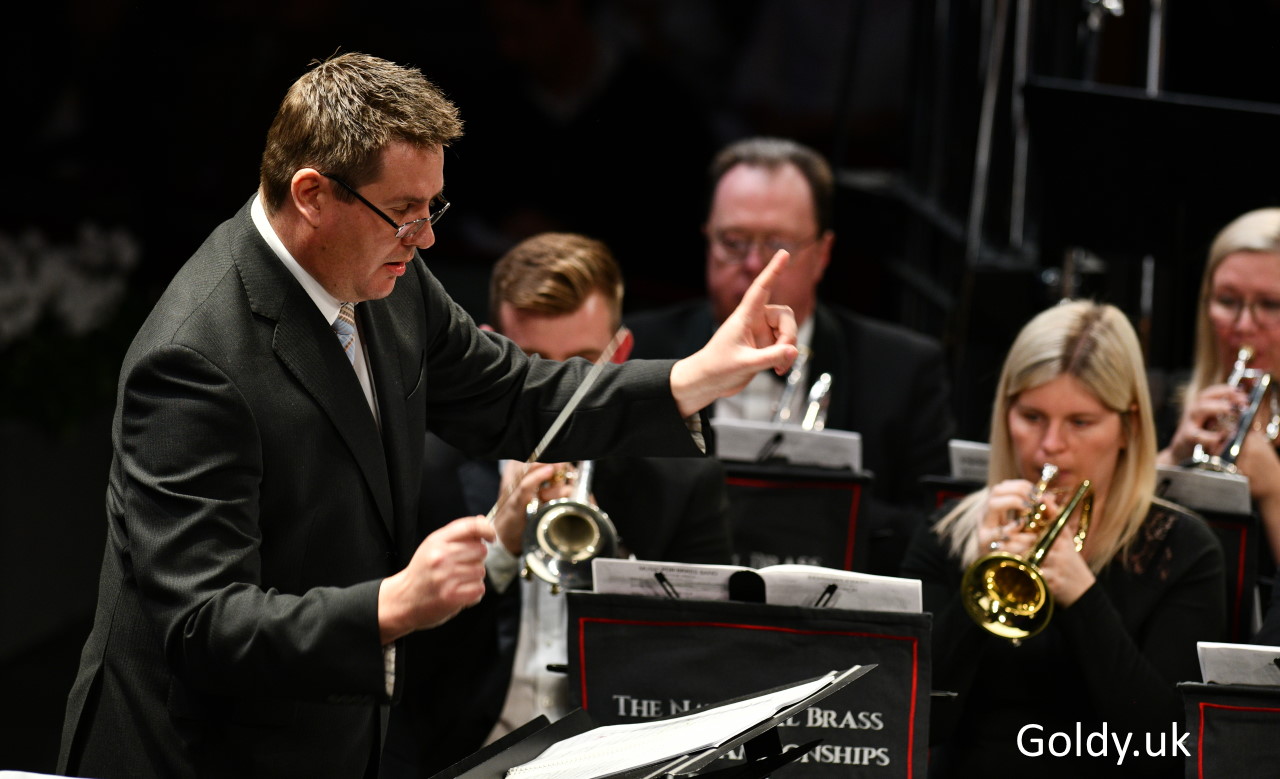 With the major championship contests at the British Open and London soon to test the title winning credentials of the nation’s elite bands, Flowers gave an impressive indication of its current form with this concert in Cheltenham.

Although billed as an ‘Afternoon Proms’, complete with the familiar patriotic fayre of Henry Wood, Holst and Parry, the flag waving music was also interspersed with an engaging mix of repertoire that took some unexpected detours.

Philip Wilby’s ‘A Brighter Light’  was a case in point to open, whilst soloists Matt Rowe and Rob Wilshaw gave classy accounts of ‘The Green Hill’  and ‘Cloud Rider’.

Although billed as an ‘Afternoon Proms’, complete with the familiar patriotic fayre of Henry Wood, Holst and Parry, the flag waving music was also interspersed with an engaging mix of repertoire that took some unexpected detours.

They added a spotlight sheen to the ensemble quality displayed on Andrew Wainwright’s ‘The Smoke that Thunders’ and the playful inventiveness of ‘Pall Mall’  and ‘Go to Jail!’  from the band’s clever ‘Monopoly’ Brass in Concert set.

The second half was very much Last Night of the Proms stuff, although the ‘God Save the Queen Overture’  by Jonathan Bates almost caught a few people out as they were about to stand to attention.

Emily Evans was a  beacon of controlled virtuosity on J. J Quantz’s ‘Baroque Horn Concerto’, whilst the inclusion of Eric Ball’s arrangement of Elgar’s ‘Enigma Variations’  was not only enhanced by the MDs insightful introductions to each pen portrait, but by playing of rich character and security from the ensemble.

On this form Flowers are looking in compact, balanced shape to be in celebratory mood at Symphony Hall in September. There may well be more flag waving celebrations to add to the encore of 'Pomp & Circumstance'  on the horizon.