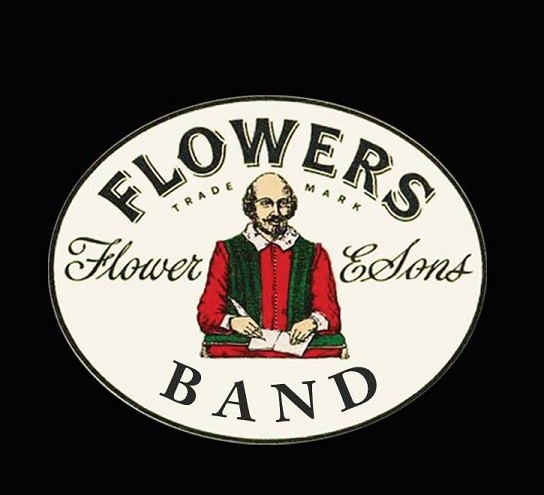 The ’Best of Brass’ series at Morley Town Hall continues to provide a vital showcase outlet for top flight bands. Well run and promoted it attracts a substantial, knowledgeable audience with an appetite for stylistic variety as well as substance.

They were not disappointed as Paul Holland and Flowers made the long trip from Gloucestershire in fine form – bolstered by their excellent podium finish at the recent Brass in Concert Championship.

Not surprisingly their programme featured items from that Sage Gateshead appearance – with the energetic opener ‘Go!’ by Christian Overhead and ‘Pall Mall’ written by Jonathan Bates taken from their innovative ‘Monopoly’ set.

With Christmas preparations already in full swing, the second half was given over to all things festive, but it was good to hear the MD take the opportunity to feature music of serious intent with a finely judged account of Edward Gregson’s 'Dances & Arias’ played with contest level precision, concentration and execution; the neat solo contributions, in particular from principal cornet Luke Barker, catching the ear.

It rounded off a first half that also featured the warmer climes of John Barry’s ‘Out of Africa’, the assured musicality of euphonium soloist Matt Rowe with ‘On Winter Hill’ and the enjoyable, if somewhat dated ‘Brassed Off Fantasy’ – complete with ‘William Tell’ finale by Dan Price.

After the break came the Christmas tree baubles of the clever ‘Christmas Piece’ by Goff Richards, a cultured horn solo from Emily Evans with ‘In the Bleak Midwinter’ and ‘The Snowman’ by Howard Blake, the jingling, horse whip ‘Sleigh Ride’ of Leroy Anderson and tender soprano and flugel ‘Pie Jesu’ played by Paul Richards and Lauren Chinn.

Paul Lovatt-Cooper’s ‘A Christmas Finale’ was as enjoyably cheesy as a Christmas cracker joke, whilst the encore of a meaty ‘Toccata in D Minor’ left a stocking filler reminder to local banding aficionados of the band’s impressive all round quality.