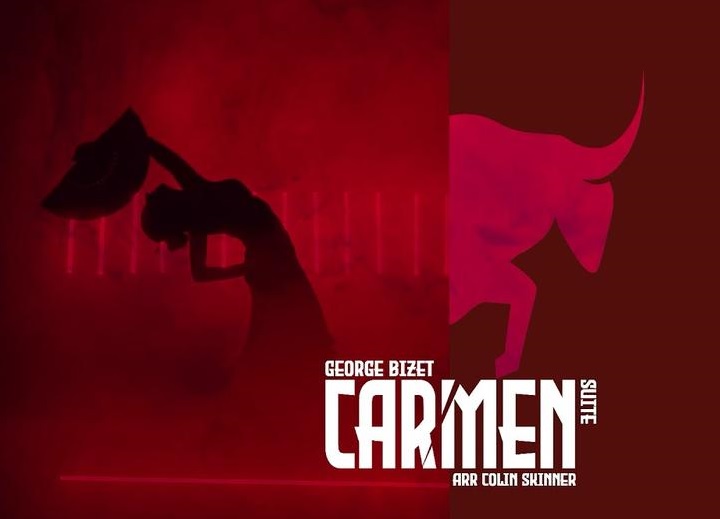 And whilst their names are invariably unknown to audiences packed into concert halls or Las Vegas lounges, their efforts do not go unappreciated – especially by the stars themselves.

Frank Sinatra used to nod his complimentary admiration to Nelson Riddle and his orchestra during his shows, whilst countless others acknowledged their debt of gratitude when they needed a Hefti or a Nestico, Thad Jones or a Bobby Shew so they could strut their talents in the spotlight without seemingly a care in the world.

Riddle learnt his craft exposed to Tommy Dorsey’s arrangers such as Eddie Sauter and Freddie Norman, so by the time he eventually teamed up with Sinatra, he knew exactly what ‘Ol’ Blue Eyes’ needed to revive his flagging career.

Interestingly, when they first met, they performed some Billy May arrangements as well as Riddle’s own, packed full of trademark brassy self-confidence and swagger.

After listening to the tapes, Sinatra simply said: “I’m back, baby, I’m back!”  They went onto to make 318 recordings together; the symbiotic relationship producing the musical gold standard others have since strived to emulate.

Which brings us in a circuitous way to Mike Lovatt’s ‘Brass Pack’ – and Colin Skinner’s wickedly sublime highlights suite from Bizet’s famous opera.

The result is a brilliant hutzpah performance – played with suave freedom by the ‘Brass Pack’ players underpinned by the sinuously smooth kit work of Matt Skelton.

This is a 24 carat Billy May homage in itself; a red-meat soundscape (using French horns instead of saxophones) of bravura sensuality that makes Carmen sound like a cross between Bette Midler and Mae West. On this form her cigars could be smoked as aphrodisiac Viagra.

Although originally performed by the Royal College of Music Brass Ensemble, Mike Lovatt spent a chunk of lockdown persuading friends to record their parts on-line before bringing it together with the assistance of Jordan Farrugia and Peter North at the London College of Music.

The result is a brilliant hutzpah performance – played with suave freedom by the ‘Brass Pack’ players underpinned by the sinuously smooth kit work of Matt Skelton.

And by heck does it swagger, flirt and fancy itself; the orchestration richly harmonised and textured, packed with colour and drama, fiery passion, loin and groin sexual tension and a great pinch of sly wit (I’m sure there is a secret xylo led nod to a fictional ‘Carry On Carmen’ score at one point in  ‘Danse Boheme’)

Mike Lovatt deservedly takes the star spotlight bouquet at the end, but he ensures that it’s Billy May, Colin Skinner and the Brass Pack team as a whole that deserve the plaudits.

All that is needed now is for someone to get it on the road so we can all enjoy it live and deliciously dangerous first hand.