The Band, Bugles, Pipes & Drums of the Royal Irish Regiment 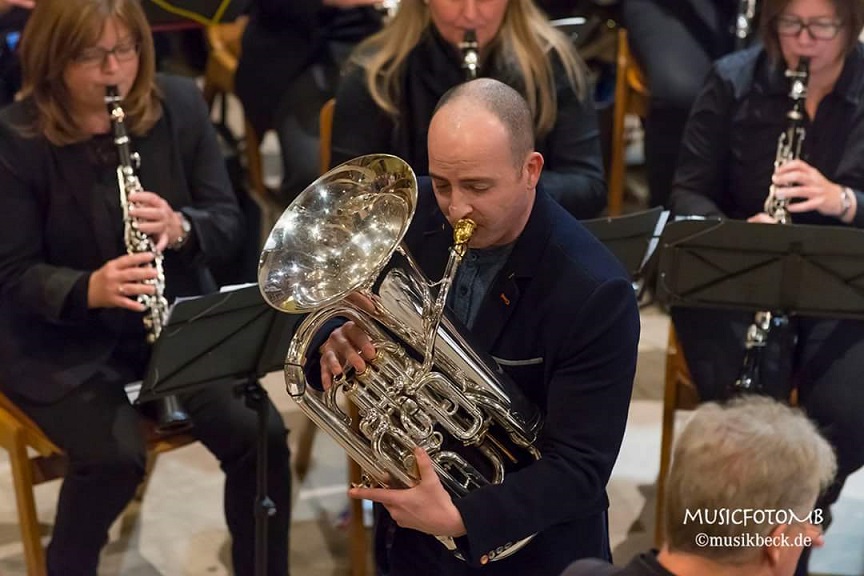 The Band, Bugles, Pipes and Drums of the Royal Irish Regiment returned to their spiritual home in Ballymena for a rousing concert in the Briad.

Complete with military medleys, the concert also featured Ballymoney soloist and BBC Radio Ulster soloist Dianna Culbertson and was presented by the ABF, with all proceeds going to Soldiers, Veterans and Army families in times of need.

It was then time for reflection and to remember all those that have paid the ultimate sacrifice with ‘Requiem for a Soldier’ by Kamen providing the opportunity. No military band concert would be complete without a march and ‘General Mitchell’ certainly got the audience swaggering.

After a quick Regimental ‘Call and Advance’ on bugle, the audience were treated to the Pipes and Drums, who included music from the hit television series ‘Game of Thrones’ into their set.

The interval allowed for refreshments before getting back in step with another fine march, ‘The Punjab’. For those film fans awaiting the release of the latest Bond film, their appetites were whetted with a medley from the most memorable Bond movies.

Euphonium soloist Jonathan Sproule took to the stage and wowed the audience with an aptly titled Irish piece by Andrea Price named ‘Eiretime’.  It was a real delight and masterclass performance.

Euphonium soloist Jonathan Sproule took to the stage and wowed the audience with an aptly titled Irish piece by Andrea Price named ‘Eiretime’.  It was a real delight and masterclass performance.

‘The Waltonian’ march by Richards was a great addition the tempo was relaxed by a rendition of the beautiful ‘Danny Boy’ performed by Dianna Culbertson. Dianna also presents the six part marching band series, ‘Bellows, Fifes and Drums’ on BBC Radio Ulster.

‘Gabriel’s Oboe’ opened with the lyrical oboe solo and provided an opportunity to welcome back the Pipes and Drums to close the concert alongside the Band with the traditional ‘Regimental Marches’.