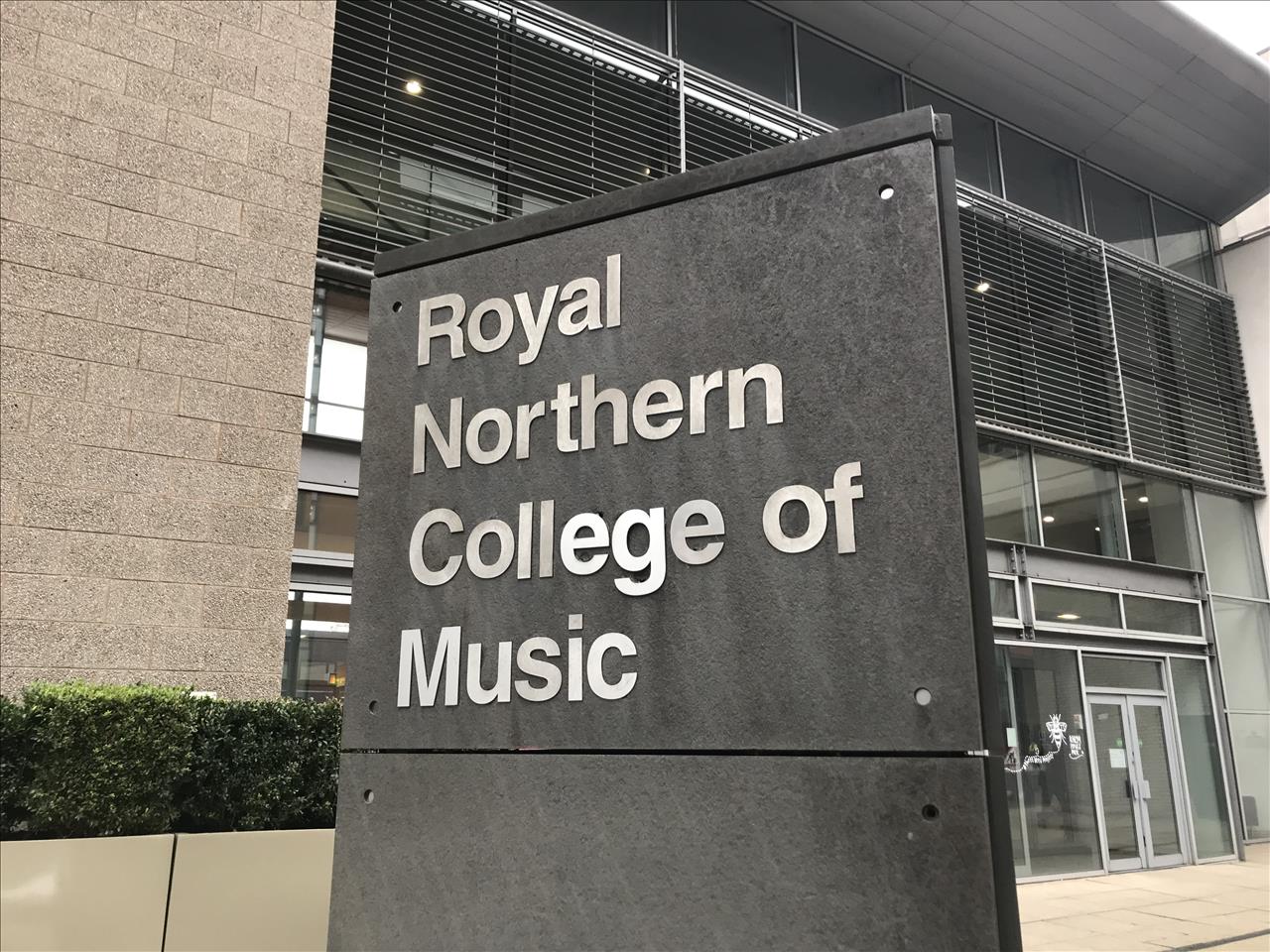 The Junior RNCM Brass Band is made up of talented young players (aged 8 - 18) from around the North West and further afield who make the journey into Manchester each Saturday morning to gain invaluable tuition on their primary and secondary instruments.

It has been a pioneering commitment to ensuring that the future of brass (as well as all other orchestral instruments) has a focal point of weekly excellence that complements the outstanding work undertaken by community bands.

Inspiration comes from RNCM tutors such as Les Neish and Jon Malaxetxebarria who mix challenging repertoire and hard work with plenty of fun and humour. As shown with this afternoon concert showcase, it’s a highly successful formula.

The band opened with the sparkling sounds of James Curnow’s ‘Blenheim Flourishes’ - energised with youthful endeavour and spirited brio, driven by a fine percussion foundation and bold lower brass.

The band opened with the sparkling sounds of James Curnow’s ‘Blenheim Flourishes’ - energised with youthful endeavour and spirited brio, driven by a fine percussion foundation and bold lower brass.

It was followed by Dan Price’s cleverly realised ‘Fantasy on London Nursery Rhymes’ – each of its five melodies depicting a famous landmark of the capital as well as a nod to the darker, allegorical elements the tunes of ‘Oranges and Lemons’  to ‘Mary, Mary Quite Contrary’  via ‘The Muffin Man’, ‘Pop Goes the Wesel’  and 'Humpty Dumpty’ also allude to.  It was delivered with brimming character.

The tender ‘A Time for Us’ featuring an octet of players to open offered a textured contrast, before the band closed with the avian variations of Matthew Hall’s popular ‘Nightingale Dances’ which flew between styles all the way to the cracking big band finish.