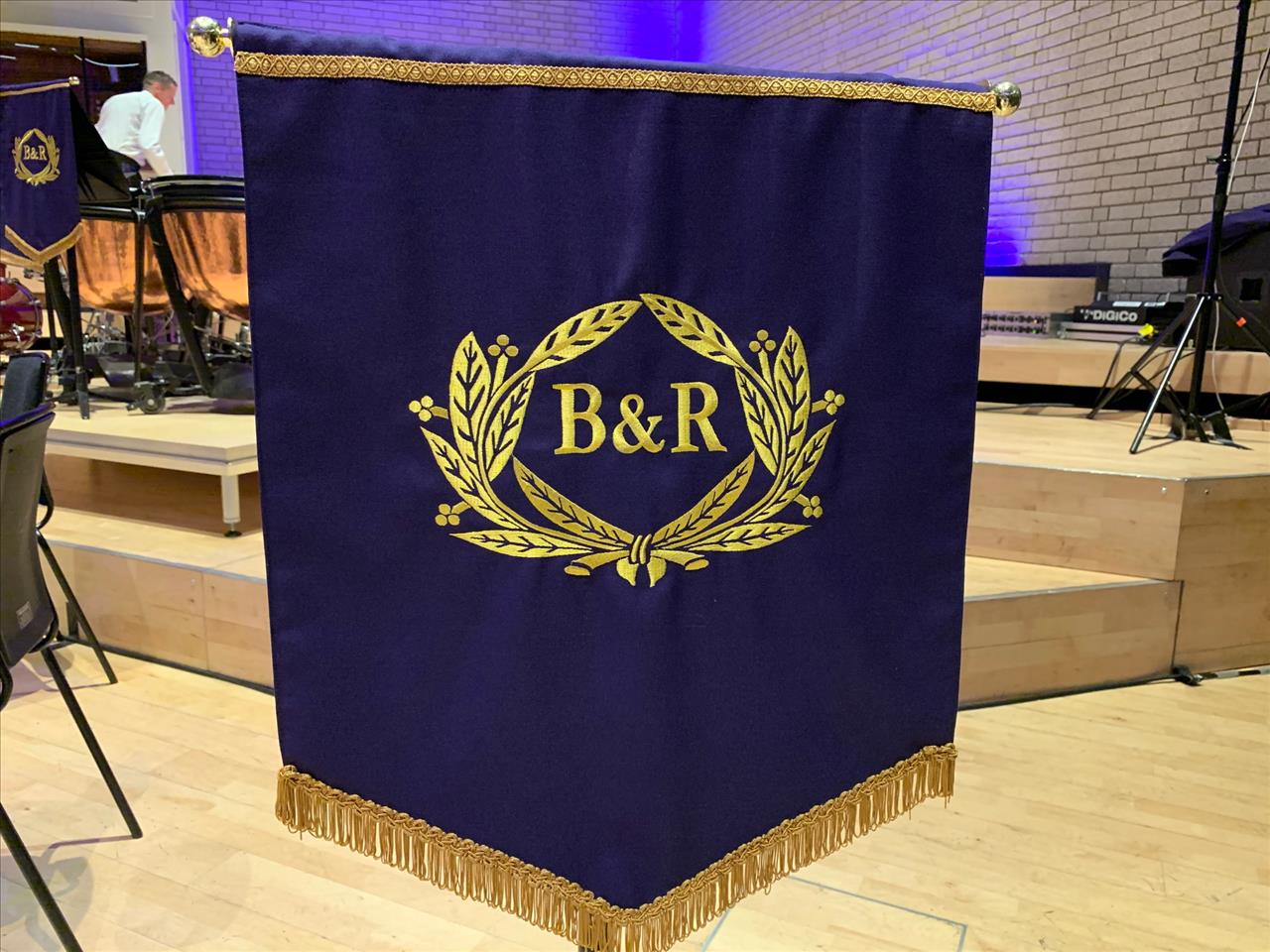 Landscapes moulded by nature and industry, as well as a concerto of very personal vistas provided the musical canvas for an imposing afternoon programme by Brighouse & Rastrick.

Christopher Gunning’s ‘Wicken Fen’  is a portrait of a day in the life of one of Europe’s most important wetland reserves; a 254 hectare site in West Cambridgeshire that remains almost untouched by the intervention of arable cultivation.

The natural pulse of countryside activity emerged slowly from the bleak morning light; the smoulder of sun rising ever higher over the flat horizons to warm the blood of both man and beast for the day ahead. Musical textures dipped in a muted wash rather than a blazing palette of colour made for a lovely evocation, played with a delicate restraint.

The contrast between a bucolic rural ideal and a Midlands town scarred by a history of conquest and industrial exploitation could not have been more marked, as Paul McGhee’s ‘From Koris By’  cut an acidic acoustic swath through the air.

This was an evocation of a very different kind; seven short episodes of brutal descriptive power, richly coloured in pigmentation, oily, dirty and polluting, yet immensely proud, honest and uplifting.  It also had beauty of a very human dimension at its heart - Corby's life affirming warmth poured from the smelting pot of the furnace.

It also had beauty of a very human dimension at its heart - Corby's life affirming warmth poured from the smelting pot of the furnace.

Les Niesh provided a superb fulcrum of virtuosity on the Golland ‘Tuba Concerto’ - a work that inhabited an intermediary landscape very much of its own; three enigmatically evolved movements of complex personality, from pithy cockiness to haunting nocturnal despair and a spirited, almost frenetic finale.  The soloist was the master of them all.

L.S. Lowry’s paintings recall an urban landscape of particular, distinctive memory; touching in their deliberate naivety and stylised figures.  There is however a deeply affecting beauty to them - one fully realised in Russell Gray’s approach to Philip Wilby’s wonderfully evocative score.

The ‘City Scape’  bustled with industrious energy before ebbing away to open a door into an Edwardian parlour of ‘Family Portraits’, each tinted in their silver frames with the subtle sadness of poignant loss.

‘Peel Park’  was a Saturday afternoon release of joyful spirit – the Bach inspired finale racing along at a breathless pace to the very last bar.