4BR catches up with the Music Director of English National Opera as he prepares to lead the National Youth Brass Band of Great Britain on their 70th anniversary concert in London this weekend.

The National Youth Band of Great Britain will head to London on Saturday evening (6th August — 7.00pm) for its 70th anniversary celebration concert.

4BR Editor is joined by Martyn Brabbins — Music Director of English National Opera to talk about his link with the band this year.

Martyn has been putting the 72 youngsters through a programme of wide ranging repertoire — from Eric Ball and John Ireland to some of his own works and Peter Graham's eagerly awaited 'Hyperlink'.

He talks about his own brass band background, the music to be performed, the importance of linking up with different musicians and composers — and just how impressed he has been with the talented young performers under his baton. 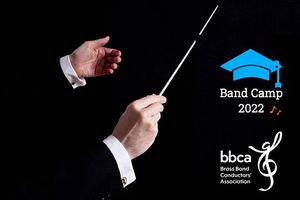 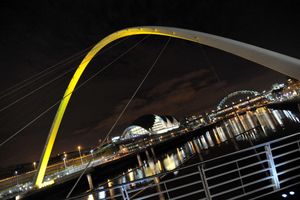 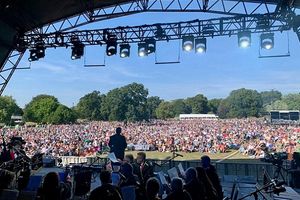 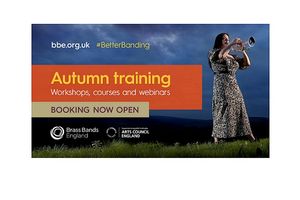