There was plenty of great music making on show at the recent Durham County BBA event.

An entry list of over 20 competitors took part across the day, treating adjudicator Alan Morrison to a high standard of performances.

It was also great to hear of Alan's own performances in Blackhall Community Centre, recalling his own victory in the competition and this being the very first competition he adjudicated in 1979.

From hearing the youngest entrant at just 8 years old to the absolute joy on the face and leap into the air of the winner in the '11 and under' age group, the welcome back conversations around the hall and the photo opportunities that the younger entrants requested with Alan ensured that it was clear that the occasion was something that everyone who attended really relished.

Competitors and audience alike were treated to a lunch time performance from a quartet made up of members of Fishburn Band. This was not only inspirational for the younger members in the hall but a well thought out and entertaining programme that most certainly provided the perfect accompaniment to lunch.

In his summarising remarks Alan stated that he was very impressed with the performances he had heard and congratulated performers individually on their hard work as well as acknowledging the work of teachers in nurturing the young talent that was on show.

Association Secretary Jo Wright added her thanks to everyone who attended on the day, to association officials who ensured the smooth running of the event and Durham Music Shop who provided sponsorship.

Planning is already underway for next year where the organisers look forward to welcoming even more competitors. 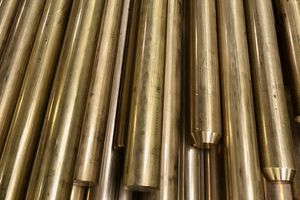 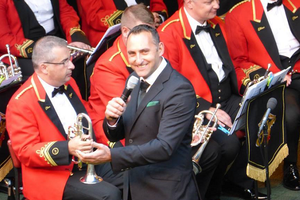 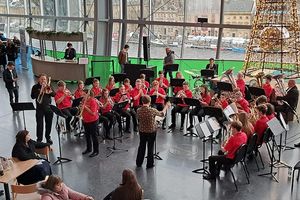 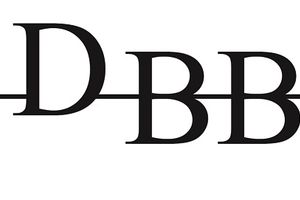