Bands not the only beneficiaries of Cultural Recovery funding...

The A-Z of who benefitted from help from the latest round of the Government's Cultural Recovery Fund makes for interesting reading and understanding.

As reported on 4BR, the latest round of Cultural Recovery Fund support has been of benefit to numerous organisations that operate in England.

And whilst the brass band community will look at the figures that have been paid to a small number of top bands, they only formed a very small part of a total of 2,272 awards made in a total of over £261 million to help them recover and reopen following a year of enforced shutdown due to the Covid-19 pandemic.

Headline beneficiaries with a direct link to the brass band movement include organisations such as Brass Bands England (£43,136) and Kapitol Promotions Ltd, organisers of the National Championships of Great Britain (£50,000).

There were also many other organisations that gained substantive help — from the combined arts Artichoke Trust (£994,682) to the theatre group Zippos Circus (£297,000) with others receiving anything from just under £2 million to under £10,000 — including such diverse organisations as the famous Glastonbury Festival, Wigmore Hall and Canterbury Cathedral.

Almost 100 independent cinemas will share around £6.5 million with other venues and organisations also benefitting.

In his Budget in March, Chancellor Rishi Sunak announced a further £300m for the fund, which is yet to be allocated.

The full breakdown of the payment details of the latest round of payments can be seen at: https://www.artscouncil.org.uk/publication/culture-recovery-fund-data 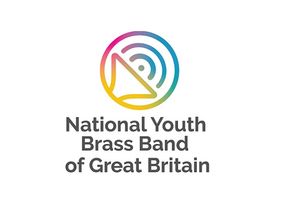 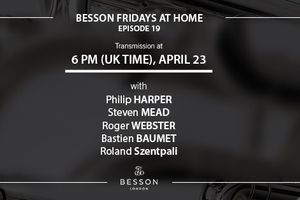 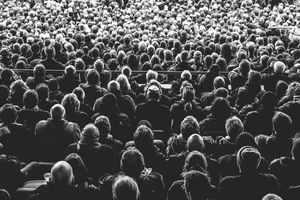 BRITS to test the way towards audience safety

April 23 • The high profile awards ceremony is being used as part of the Government's pilot test scheme to gain evidence towards a return to live events. 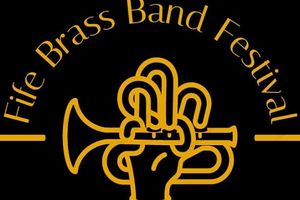 April 23 • 12 bands will provide the online entertainment this weekend at the Fife Brass Band Festival.