Welsh band pays tribute to stalwart player as they look forward to exciting developments in 2021.

The Lewis Merthyr Band welcomed in the New Year by looking forward to a number of exciting developments, including a series of music commissions and concert projects, a new bandroom in Trehafod, and additions to their management team.

2021 also marked the administrative retirement of their stalwart member Paul Williams on the occasion of his 70th birthday.

A hugely respected player, he has been an integral part of the band in many other roles during half a century of dedicated service.

The band paid tribute with the presentation of a photographic portrait and Welsh slate plaque to thank a man regarded by the Welsh brass band movement as, 'Mr Lewis Merthyr'.

Paul will remain a playing member, Life Member and Trustee of the band, and has been succeeded as Chairperson by Robert Smith, who in turn will be replaced as Claire Thomas. Also joining the 2021 band management team are Rhiannon Griffiths and Amie Roberts.

With a number of new music and concert projects to work on in the months ahead, the band is looking forward to 2021 especially as they will enjoy the benefits of a new rehearsal base at Trehafod Community Village Hall4BR

With a number of new music and concert projects to work on in the months ahead, the band is looking forward to 2021 especially as they will enjoy the benefits of a new rehearsal base at Trehafod Community Village Hall.

Hopefully there will also be the opportunity for the band to be part of the ambitious Rhondda Arts Festival with a work that commemorates the Tonypandy Riots. 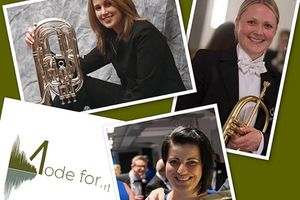 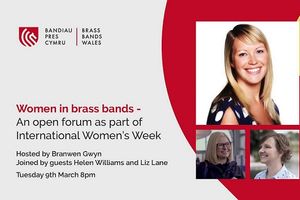 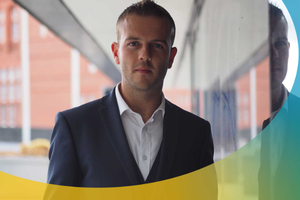 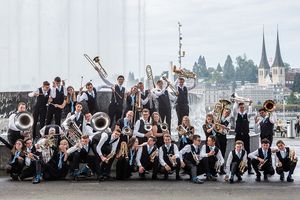