Besson has welcomed the addition of Tredegar Band's solo euphonium player Yu-Han Yang as their latest addition to their stable of International Performance Artists.

It marks the latest high profile recognition for the Taiwanese performer who is also a Young Artist of the Musician's Company and is undertaking Advanced Performance studies at the Royal Birmingham Conservatoire (RBC).

In 2019, Yu-Han claimed first prize at the prestigious Charlton House Lyrical Brass Competition in London as well as securing first place at RBC's Brass Prize competition and graduating with a Masters Degree with Distinction.

In 2020, he joined the Welsh champion, playing an integral part in the successful defence of their title. His latest success was in reaching the final of the high profile Jeju International Brass Competition Euphonium Division.

The final will be held in November where the three finalist will perform Philip Wilby's 'Euphonium Concerto' with the Jeju Symphony Orchestra.

The future is also very exciting with a number of opportunities that will hopefully take place. Being recognised by Besson in this way certainly adds to thatYu-Han Yang

Speaking about joining Besson Yu-Han told 4BR: "I'm delighted to be so warmly welcomed to Besson and to perform on the incredible Prestige euphonium.

Despite the Coronavirus the past year has been very exciting and memorable for me — enjoying personal success and becoming a member of Tredegar Band.

The future is also very exciting with a number of opportunities that will hopefully take place. Being recognised by Besson in this way certainly adds to that."

Tredegar MD, Ian Porthouse added his congratulations. "Yu-Han is such a talented player who works incredibly hard, so his success and this latest recognition is so well deserved." 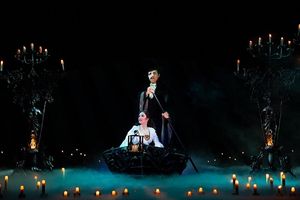 April 17 • 4BR talks to professional percussionist Matthew Dickinson after it was announced that the return of Phantom of the Opera to the West End will be accompanied by a vastly reduced line-up of musicians in its renowned pit orchestra. 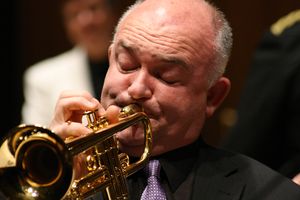 The Wizard of Oz casts a spell on Wobplay

April 17 • There is the chance to relive the amazing talents of James Morrison and guests with Black Dyke Band on the wobplay platform. 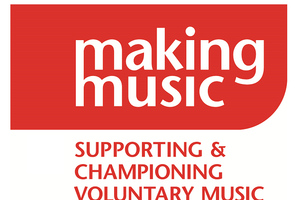 No six appeal for Making Music

April 17 • The leading leisure time music making organisation has expressed disappointment at the Roadmap progress made by the Government to help get groups back to playing in England.