Photographer Lorne Campbell makes sure the national media knows about the National Final at the Royal Albert Hall this weekend.

With the brass band movement keen to build on the popular acclaim that has been generated by the recent brace of high profile television series on Sky Arts and the BBC, leading photographer Lorne Campbell has been ensuring that national newspaper outlets know all about the National Finals at the Royal Albert Hall on the weekend.

Lorne's images regularly appear in the likes of 'The Times', 'Daily Telegraph' and 'Guardian' newspapers, and he has just sent off another series featuring two players from the great Yorkshire rivals of Black Dyke and Brighouse & Rastrick to hopefully be featured in print before the weekend.

They show partners Laura Conway of Black Dyke and Michael Cavanagh of Brighouse & Rastrick (above) who will be putting away any affection they have for each other for at least 20 minutes on Saturday as they look to help their bands claim the title.

It is sure to be a memorable occasion for them both — and especially for Michael who celebrates his birthday on the day of the contest. 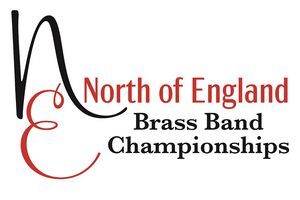 North of England has designs on future

January 21 • The North of England Regional Championships hopes to build on the success of their move to a new venue with fresh corporate look... 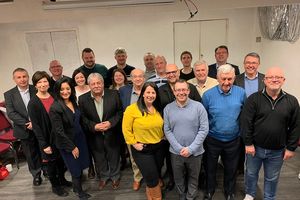 January 21 • The Association of Brass Band Adjudicators tackle issues around mental health and public perception as they reiterate their determination to play a key partnership role in 21st century banding progress. 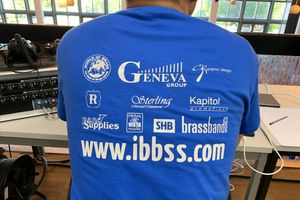 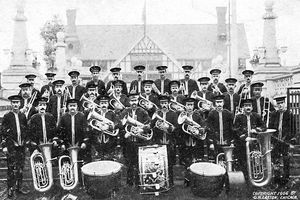