4BR has been informed of the death of Philip Biggs, the highly respected former player, concert promoter, contest entrepreneur, publisher and administrator.

He died today on 11th September, following a short battle against cancer. He was 65.

Born into a brass band family he started to play the cornet and for over 30 years he played with bands in the South East of England, most notably Cambridge Cooperative Band.

His decision to 'retire' as player was linked to his emerging career in promotion and marketing. In 1989, alongside colleague Richard Franklin they created the All England Masters Championship, an elite level event held at the Corn Exchange venue in Cambridge.

It soon became regarded as an unofficial 'major' championship, attracting the very best English bands and commissioning a number of new works for the repertoire from leading composers.

In 1996, he was appointed Event Manager by the London Symphony Orchestra for the 1997 European Brass Band Championships held at The Barbican Centre in the City of London, and in the same year was appointed Administrator for The National Youth Brass Band of Great Britain — a role he held proudly until his death.

His expertise and professionalism also saw him link with the British Open Championship and the Brass Band Summer School whilst he also initiated the popular concert series of Great Northern Brass Arts Festivals.

His influence and entrepreneurial spirit also saw him promote events at many other venues and events, including the Regent Hall series that run as a prelude to the National Championships of Great Britain each year.

Over the years he was able to attract world class brass talent to perform — from Maurice Murphy to Allen Vizzuti and countless others.

In 2003 he launched 'The Brass Herald', magazine which became a popular addition to the brass world's media coverage and has since reached nearly 80 editions.

Always supported by his family, especially his wife Ruth, his contribution to the brass band movement in numerous guises will be remembered with huge respect and affection. 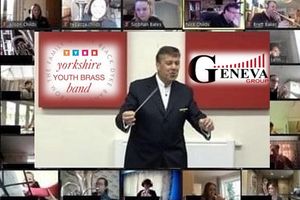 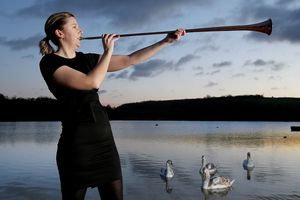 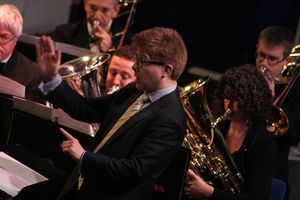 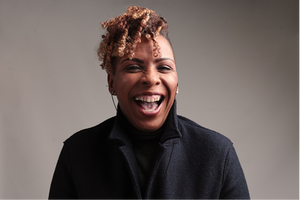