The Coal Connection
75 years of brass bands and the NCB

The National Coal Board came into existence 75 years ago this month — and with it a connection to brass bands that remains to this day. 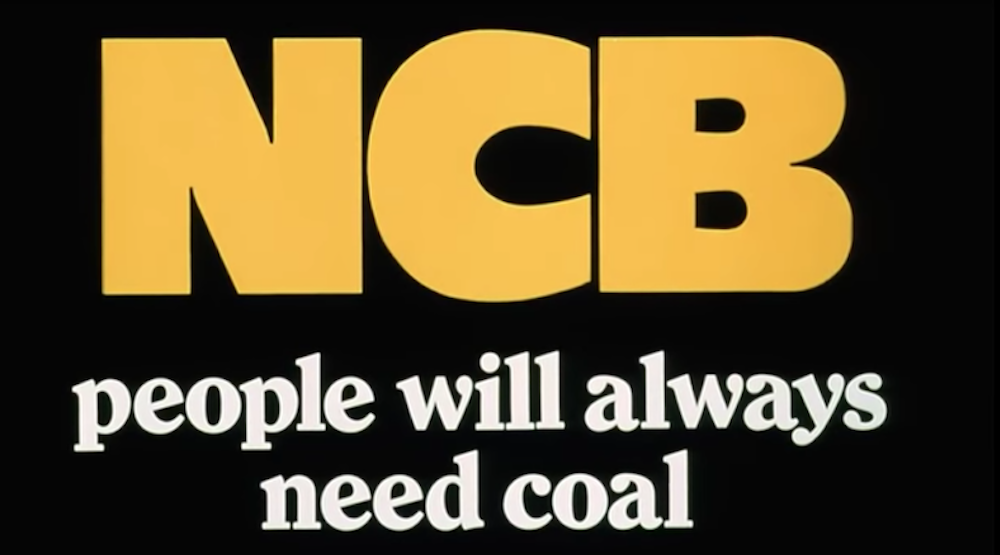 With the Butlins Open Brass Band Festival taking place this weekend, it is also well worth remembering that the National Coal Board (NCB) came into being 75 years ago this month.

‘Vesting Day’ was 1st January 1947. It was marked by a notice posted at the entrance to every pit in the country which read: ‘This colliery is now managed by the National Coal Board on behalf of the people’.

Over 950 pits belonged to the nation at a cost of around £164 million.

In addition, the NCB became the owner of over 140,000 homes and more than 200,000 acres of farmland, as well as brick works, offices, steam engines, wagons, coke ovens and smokeless fuel plants. It was the employer of around 800,000 people – about 4% of the nation’s workforce. 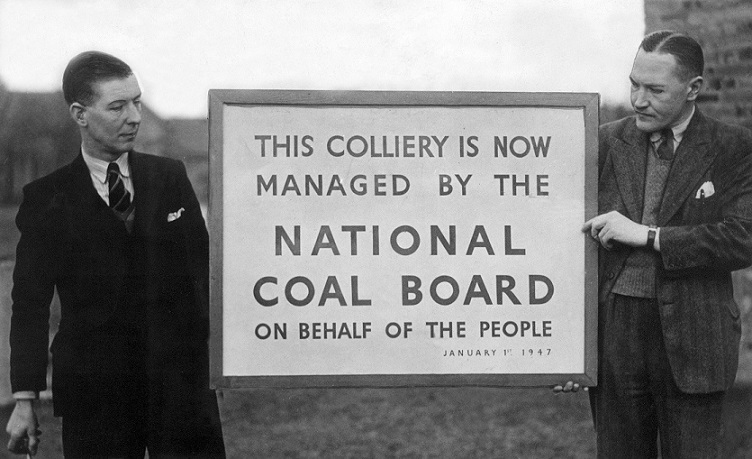 The purchase also came with a number brass bands; a musical inheritance that was either directly linked to the colliery that employed the men that played in them, or indirectly through the communities that bore their name, and which benefited from miners' wage deducted contributions.

Not everyone was happy though.

Major Ernest Hart, the Managing Director of Bickershaw Colliery who won the British Open in 1940, 1943 and 1946, wrote that the NCB were, “just not going to have it (the band) at any price”, and that any player who did “kick up” would have to “find another band”.

His answer was to make Bickershaw essentially a private band. 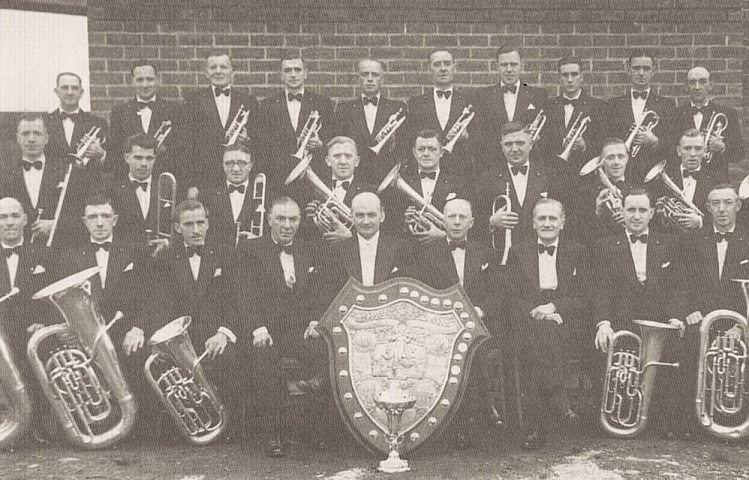 Others were less reactionary and as a result less tragic – including the Church of England who quietly accepted a very generous annual royalty for giving up land they owned.

Elsewhere, and thanks to cooperation between unions and management, a beneficial relationship (especially in relation to the employment of players in colliery bands) was to survive almost for the entirety of the NCB’s 35-year existence – all the way to 5th March 1987.

On that day the new Coal Industry Act signalled the NCB’s death knell (it became British Coal) and sent its remaining 50 or so pits back into private hands in 1994 by which time just 15 remained.

However, for the vast proportion of that history the miners were the royalty of the working classes and the various Area leaders of the National Union of Mineworkers its princes.

The period up to the catastrophic 1984 strike were the swagger years of trade union omnipotence and political influence. In 1974 they brought down the Conservative Government. 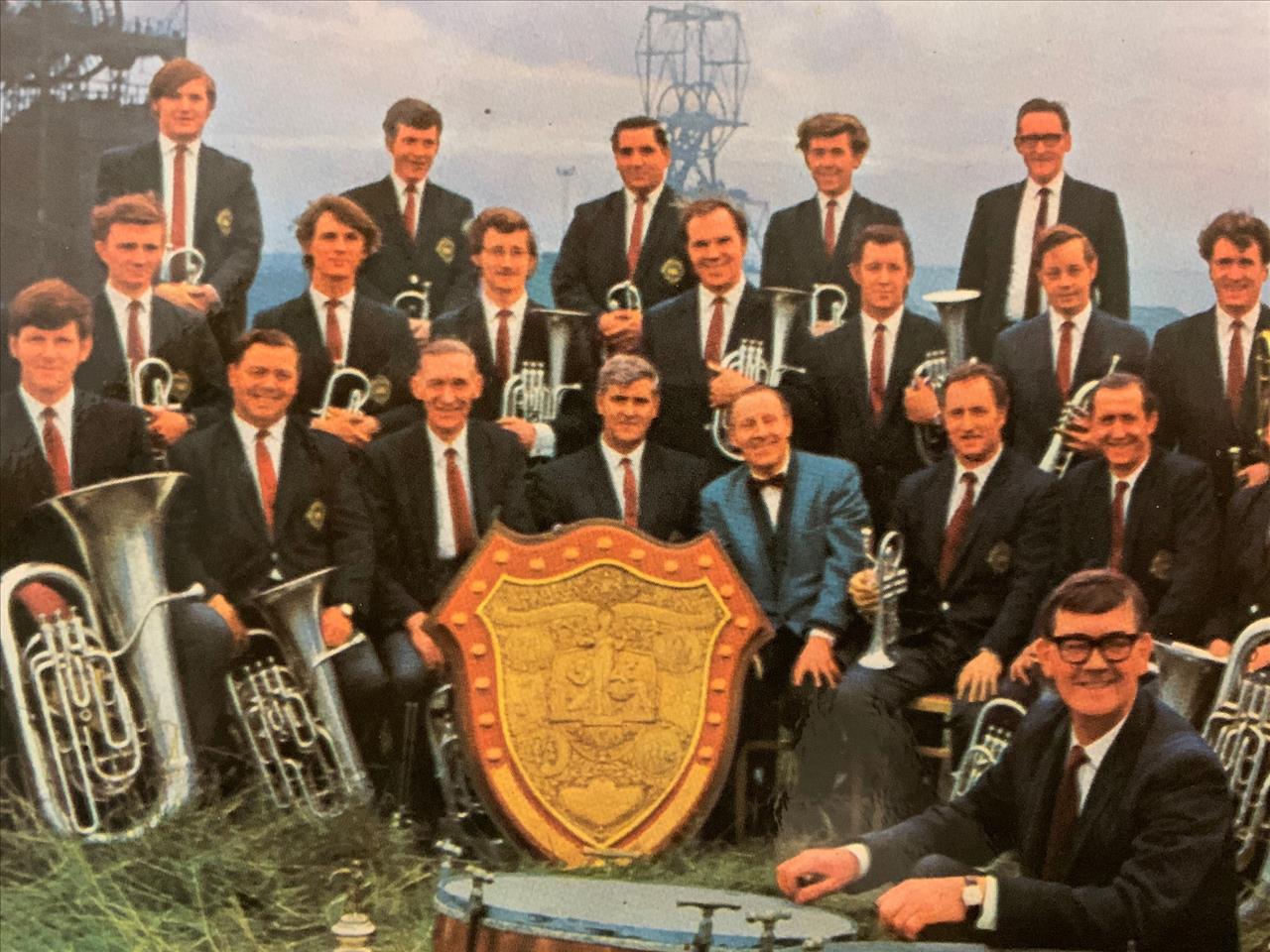 The swagger years - led by the likes of Grimethorpe Colliery Band

Its brass bands were its heralds as well as ambassadors; brilliant and ruggedly confident.

They bowed the knee to no-one – from politicians to orchestral conductors who shared the stage with them.  The players demanded respect and got it; be it on television and film (both commercially and by the NCB film unit), on the concert and contest stage, with recordings and tours, especially abroad.

They bowed the knee to no-one – from politicians to orchestral conductors who shared the stage with them.

Their strength in turn came from the creation of the Coal Industry Social Welfare Organisation (CISWO) in 1952 which provided invaluable social as well as financial support.

This was an agreement between the NCB Board and the NUM Union which provided for colliery and social welfare.

It resulted in the organisation of the first brass band championships in 1962 as part of its remit for the provision of recreation outlets, as well as enabling many bands to start junior bands and learner sections with much needed instruments. 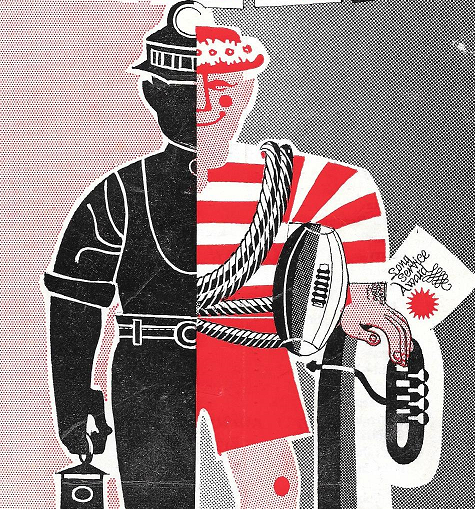 CISWO looked after all aspects of social recreation for miners

The CISWO Championships (there were also Area events), held in Blackpool soon became their unofficial ‘major’ to rank alongside the Open and Nationals.

The contests held in the Winter Gardens attracted the best bands in each Coal Board ‘Area’, as well as the finest indoor bowlers, darts players, first aiders and even artists.

The brass band prizes at its 1975 Miners’ Eisteddfod were presented by the Soviet Ambassador to Great Britain.

That exclusivity brought with it a deep sense of communal pride – especially with the keenly fought solo championships which became gladiatorial displays of brilliance; the winners of each discipline going through to the final to try and win a ‘cash award’ plus the Joe Gormley Challenge Trophy. 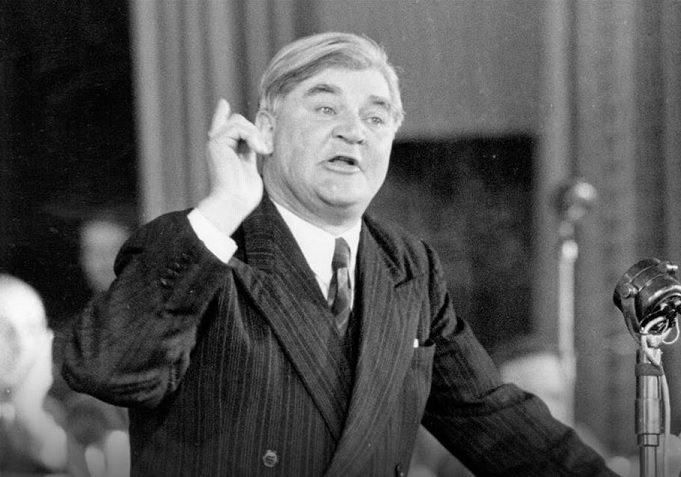 The Galas became great political as well as musical events

All this and the 1974 ‘Plan for Coal’ envisaged new production and investment. Brass bands would not have been mistaken in believing that they would be an integral cultural part of community life for decades to come.

All that changed with the 1984 Miners’ Strike.

What happened before, during and after it ended in March 1985 is well documented – from television programmes and films, to books, plays, ballets and court cases.

The bitterness is still felt to this day. 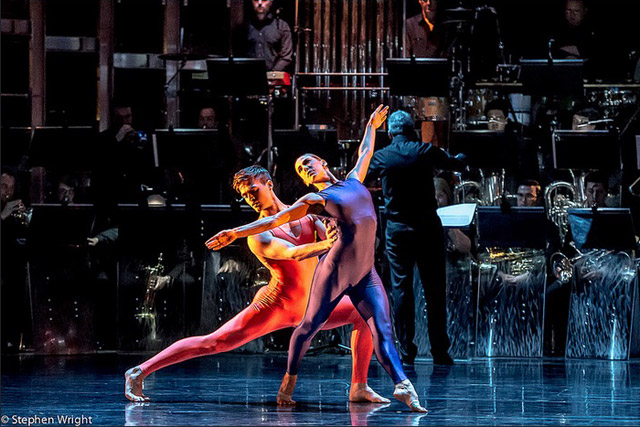 In truth the process of industry contraction had started many years before (back to the 1950s). However, whilst the pits closed or were amalgamated, banding numbers remained strong.

Even in 1994, almost a decade after the strike, the contest attracted 60 bands – from Grimethorpe and Carlton Main in the top section to Backworth Colliery and Seaham Philharmonic Brass Band in the Fourth.

However, a sign of the fall from prosperity was that 6p from every programme sale went to the Coal Industry Benevolent Trust set up to alleviate hardship in mining areas. In a rather surreal twist of fate that Major Hart would surely have relished, in the last few years the event was sponsored by the private RJB Mining company.

In a rather surreal twist of fate that Major Hart would surely have relished, in the last few years the event was sponsored by the private RJB Mining company.

Today, the CISWO organisation (now a charity) undertakes invaluable work for families with mining connections.  Its last published accounts for 2020 showed that it distributed over £3.6million to people and families “facing disadvantage due to the impact of the coal mining industry”.

Some will have had a historical family link to what would have been their local colliery brass band. 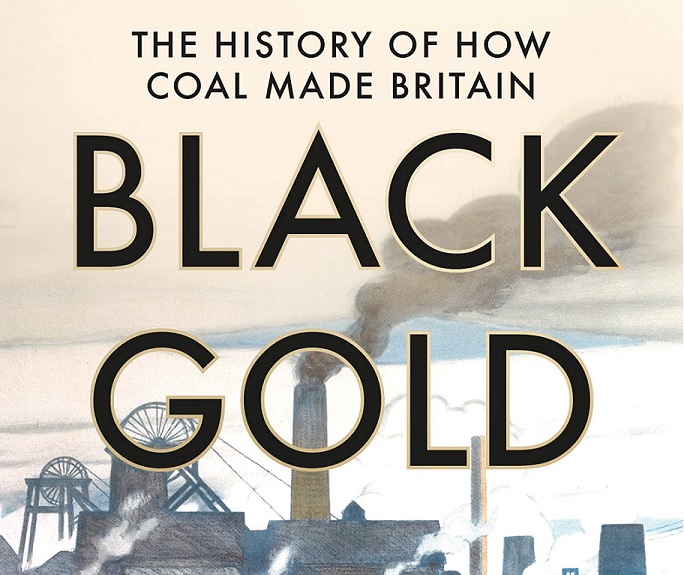 Others, less connected through generations of family ties remain lost in rose tinted memorialisation of an industry that that both celebrated as well as consumed human life.

In his recent book, ‘Black Gold - The History of How Coal Made Britain’ even Jeremy Paxman, a man well known for his acerbic observations, blithely states that the hymn tune ‘Gresford’ is, “simply the most moving piece ever composed for brass band”.

You wonder if he’s even seen the bottom of a coal mine or actually heard a brass band play?

Yet in many ways the playing of the hymn tune is perhaps one of the last gossamer threads we have to the industry that once offered its communities such a strong sense of identity and pride. 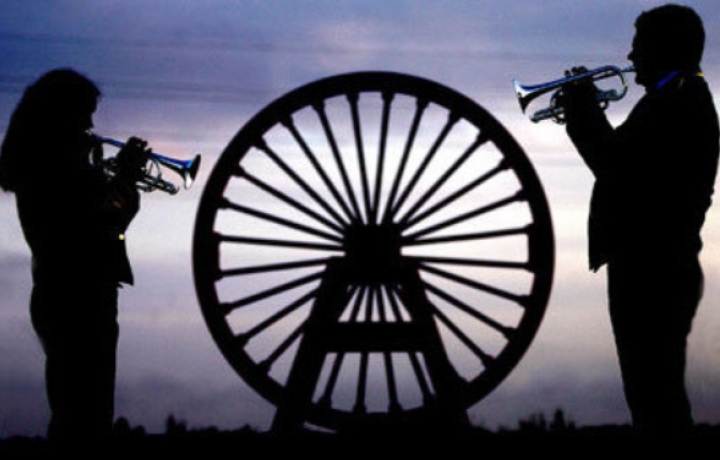 The connection remains 75 years on...

Another, despite its critics, remains the Butlins Open Brass Band Festival, where despite losing its Mineworker title, the souvenir programme displays an ‘x’ next to the names of former colliery bands - from Desford and Haydock, to Ifton, Shirland, Dinnington, Maltby, Amington, Dodworth, Golborne and Royston.

Even the prize winning silverware is hallmarked with the names of mining heritage – CISWO, NUM and NACODS.

75 years after the National Coal Board came into being it is small but essential reminder of a very particular brass banding heritage that we cannot afford to either forget or lose.