Sandy Smith argues that a re-evaluation of the importance of classical music arrangements could have a lasting benefit to a post Covid brass band movement. 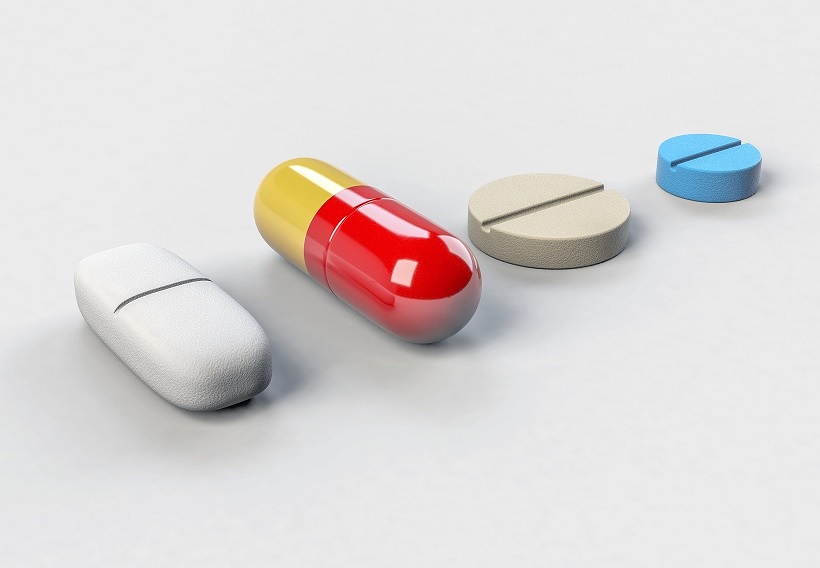 Do we keep taking the same musical pills or change the prescription?

As we emerge from the hibernation of 16 months of Covid-19 restrictions on brass band performances, many conductors will be thinking about how to reignite the twin sparks of enthusiasm and interest.

It is a pathway of challenges as well as opportunities.

It should also signal a change in our ingrained musical approach; one whilst not ignoring exciting future possibilities, should encompass a re-evaluation of the importance of a regular dose of one of the prescription tablets on which we have relied upon for so long. 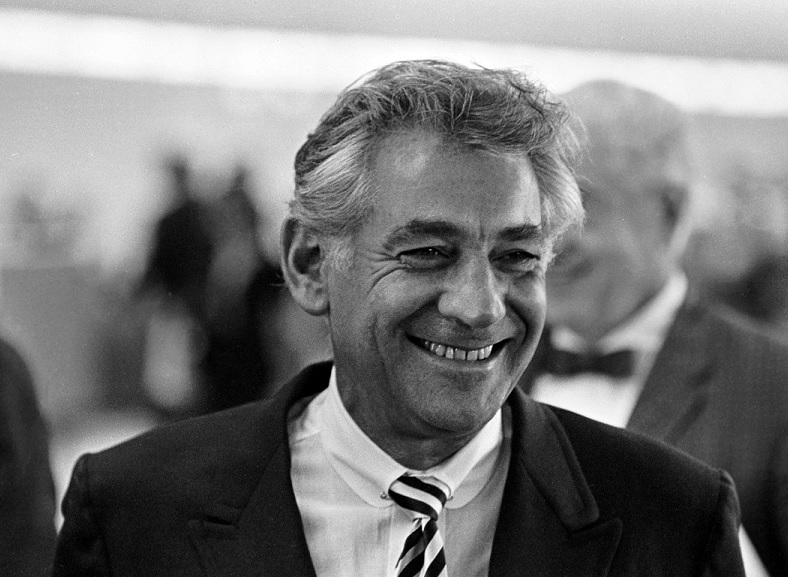 The man who made the Americans look at classical music in a different way...

The term itself is something of a misnomer - and definitions vary; from the academic dryness of, “…an expression of western art music from the renaissance to the present day”, to Leonard Bernstein’s witty introduction to his famous 1959 CBS television broadcast in which he proposed that, “…everybody thinks he knows what classical music is: just any music that isn't jazz…”

Bernstein (above) was being deliberately provocative (the lecture is quite brilliant though) - although any brass band conductor wishing to extol the virtues of performing  ‘classical music’  to players or audiences alike would be well advised to memorise chunks of it.

It also comes at a time when listening figures for popular ‘classical radio’ stations continue to grow, accompanied by sales of CDs, downloads and even the second hand market in old LPs. Even this year’s Mercury Prize is made up of 50% of artists performing instrumental music.

“…everybody thinks he knows what classical music is: just any music that isn't jazz…”

The brass band has a long and honourable history of transcribing ‘classical music’ for its own needs.

In the days of when the 19th century version of the internet was a horseback and steam train postal service, it still seems remarkable that ensembles such as the Cyfarthfa Band in South Wales, Black Dyke and Besses were able to perform ‘arrangements’ within months of them being premiered in the great opera and concert houses of Europe. 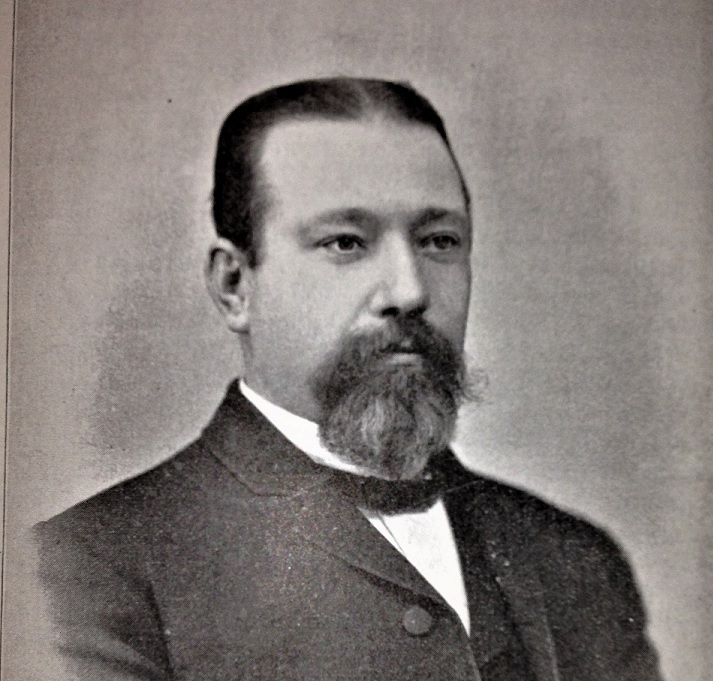 And they were pretty formidable transcriptions by the likes of Alexander Owen and Joseph Weston Nicholl too – and many undertaken while the composer was very much alive.

Over the decade’s others followed – all the way to the Berlioz overtures of Frank Wright or the treasure troves unearthed and dusted off by Howard Snell.

The benefits of playing the best of this repertoire are many; from broadening musical knowledge to developing subtlety and nuance in different playing styles – be it the clean lines of a Bach fugue or the light dynamic restraint required of a Mozart overture, to the drama of Beethoven, Brahms and Tchaikovsky, the emotional pull of Verdi or Puccini or exoticism of Rimsky Korsakov and Respighi.

We continue to ignore this understanding at our peril - in particular, the type of pieces which require heightened directing skills from the conductor and an acute awareness from the players about subtle changes in tempo and deftness of dynamic and stylistic touch.

This is repertoire to enhance understanding of style, structure and colour; from, as Leonard Bernstein said, “…the elegance and refinement” of the “musical humour” of Haydn to the “gay and witty and exciting” writing of Mozart’s  ‘Marriage of Figaro’  overture.

We continue to ignore this understanding at our peril - in particular, the type of pieces which require heightened directing skills from the conductor and an acute awareness from the players about subtle changes in tempo and deftness of dynamic and stylistic touch. 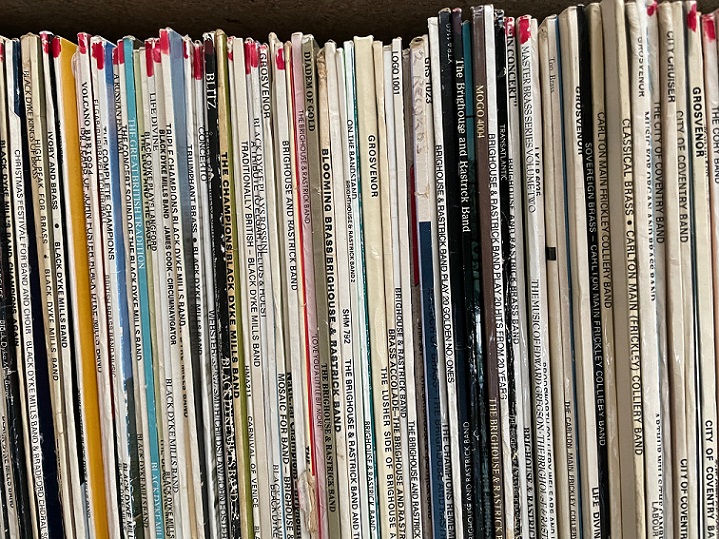 How can a band or conductor not be improved by performing arrangements of the great Hungarian Rhapsodies or Debussy piano music, Wagnarian bombast or Mendelssohn melancholy?

Ignorance and fear of what too many people believe is an outdated expression of our musical relevance has corroded our outlook for far too long.

Perhaps it has become easier to avoid confronting these problems by playing less challenging repertoire which is far easier to understand and perform?

There are undoubtedly plenty of awful examples of the genres out there, but there are also a huge number whose benefits far outweigh their obvious limitations in texture and colour.

Perhaps it has become easier to avoid confronting these problems by playing less challenging repertoire which is far easier to understand and perform?

Why would you want to work hard to master Carl Friedmann’s  ‘Slavonic Rhapsodies’  with the correct swagger, commitment or understanding when you can just keep churning out repetitive ear-worm melody overloaded by semi-quaver backing?

I have been recently listening to videos by a musician named Rick Beato.

He believes that we currently live in an era of what he calls “Low Information Music”; repertoire hallmarked by limited note melodies, lack of modulation and simplistic chord progressions. 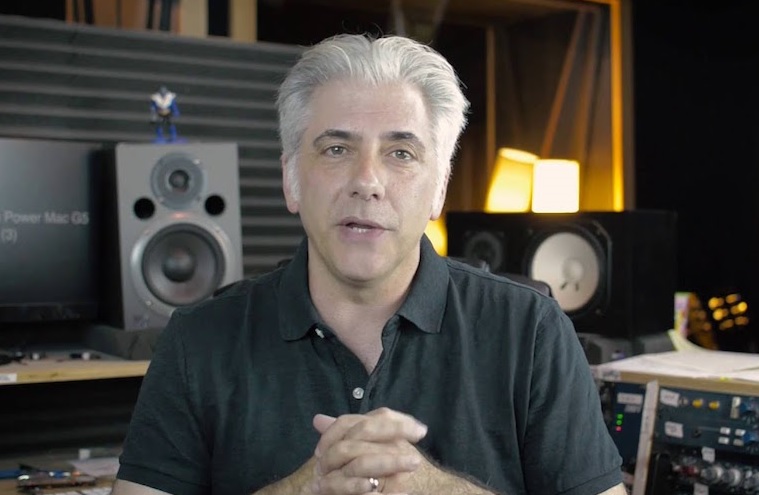 If true (and he demonstrates convincing arguments to back up his claims), then perhaps the predominance of such music in current popular culture goes someway to explaining why there is a reticence to look too far away from this style when we are choosing band concert or contest repertoire ourselves.

It's sugar-rush music making – options that give superficial satisfaction by requiring less mental input from all involved.

Surely we can make space in concert programmes for quality arrangements of ‘classical’ repertoire, especially those that involve elasticity in tempo, rubato, stylistic nuance, calibrated dynamics and balanced textures?

It may well take much more effort and understanding to master – but the that the end result can only benefit everyone involved – the listener included.

It is though an argument to make a concerted effort to reignite our curiosity and understanding of the organic musical genres that once offered the beneficial fibre to our musical diets.

This however is not a plea to return to some sort of over-romanticised version of a brass banding world existing in a rose-tinted museum of nostalgia (and bands can all too easily fall into the trap of regurgitating familiar repertoire).

It is though an argument to make a concerted effort to reignite our curiosity and understanding of the organic musical genres that once offered the beneficial fibre to our musical diets.

We have been chomping on fast-food pap for far too long; computer processed, overblown nothingness given a meaningless title and packaged as something remarkable only its similarity to everything else around it.

We must become more discerning and start to appreciate source material from quality composers.

And in respect to those ‘classical arrangements’ - if they are well-crafted, then surely performing them creates more well-rounded musical players where subtle style ranks higher than overblown substance.

There is market for high quality music making – from the new and original to the challenging and different, the originals of our repertoire to the mixing of genres.

Audiences will surely enjoy a more balanced approach too.

There is market for high quality music making – from the new and original to the challenging and different, the originals of our repertoire to the mixing of genres.

It may well challenge us at a time when easy options seem more attractive, but at least in my experience, encountering high quality arrangements of ‘classical music’ has opened more doors of understanding and appreciation than they have ever closed.

Returning them to their rightful place in our concert and contest repertoire is long (and not just 16 months or so) overdue. 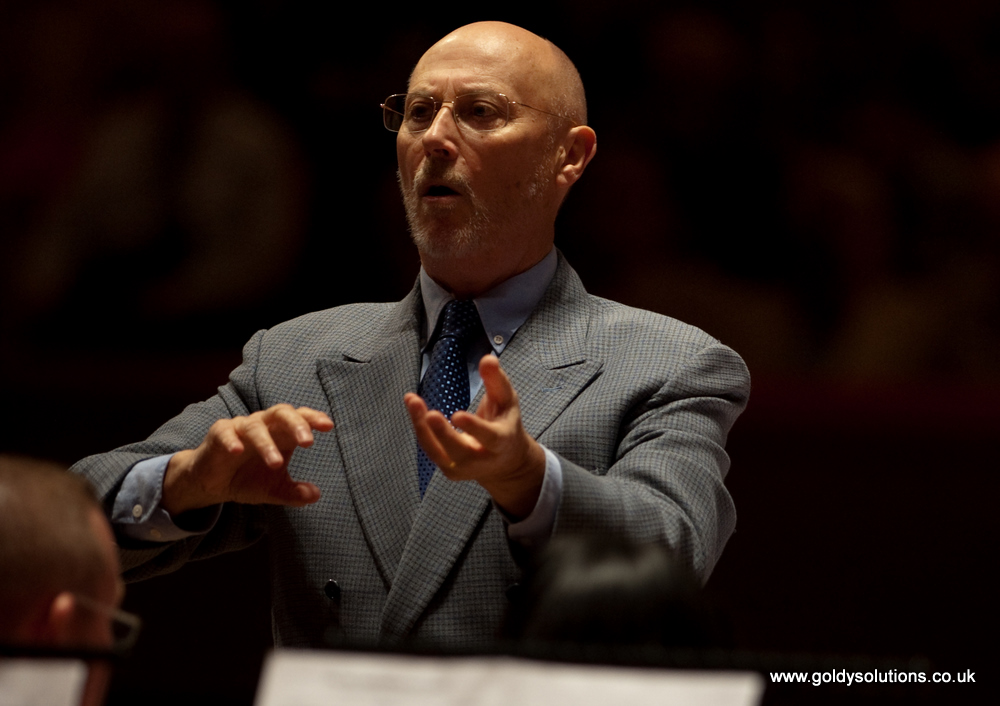 Perhaps we should adopt a long held ethos Howard Snell – a musician who has both educated as well as entertained us with his remarkable ability to tap into  ‘classical’  repertoire that threw aside age and fashion trends to sound fresh and relevant to the banding medium – time and time and time again.

In an article for Brass Band News as far back as 1984 entitled, ‘The Unashamed Arranger’  he was asked to defend his, “craft of arrangement against the complaints of musical purists” within the brass band movement.

His withering reply should be set in lettering 10 foot high in every bandroom in the country.

“I don’t give a damn about the purists. They don’t pay my wages or interest me very much.

Real people playing real music is what interests me, even if it is slightly down the road from what was originally intended”.

And in our own little world, detached away from the realities of a wider musical life for longer than 16 months now, its well worth reminding ourselves of that again.

To find out more about Sandy Smith go to: http://https://www.4barsrest.com/classifieds/cards_detail.asp?id=2909