Inspiration, hard work and plenty of vision has helped East London Brass bring an iconic Christmas tale to magical brass band life in the heart of their community. 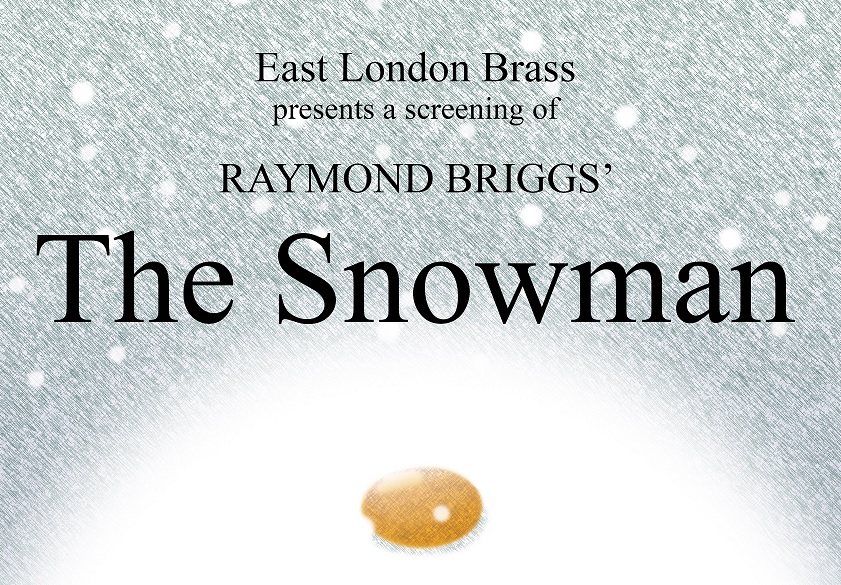 Playing carols in the high street is a long held Christmas tradition for bands up and down the country.

But one band has been building a new tradition of their own, giving their local community a festive treat that’s become an annual Christmas sell-out event.

'The Snowman' children's book by Raymond Briggs was first published in 1978.

Four years later a 25-minute film adaptation of the tale of a night of magical friendship between a young boy and the snowman he builds in his garden was released and has enchanted millions of people ever since.

Its famous theme song ‘Walking in the Air’, which also became a pop chart hit, has become as readily an identifiable accompaniment to the festive season as any Christmas carol, although interestingly, it was not the angelic Aled Jones who sang it in the film, but chorister Peter Auty, who is now a well respected operatic singer.

And over the last few years East London Brass has been bringing the beautifully crafted images and the iconic song to an audience of thousands.

And over the last few years East London Brass has been bringing the beautifully crafted images and the iconic song to an audience of thousands.

The band’s idea to bring 'The Snowman' to life as a brass band-led version coincided with James Rushton, MD of Chester Music, being persuaded by the respected arranger Phillip Littlemore that his popular wind band version of Howard Blake's orchestral score would also transcribe well for the medium. 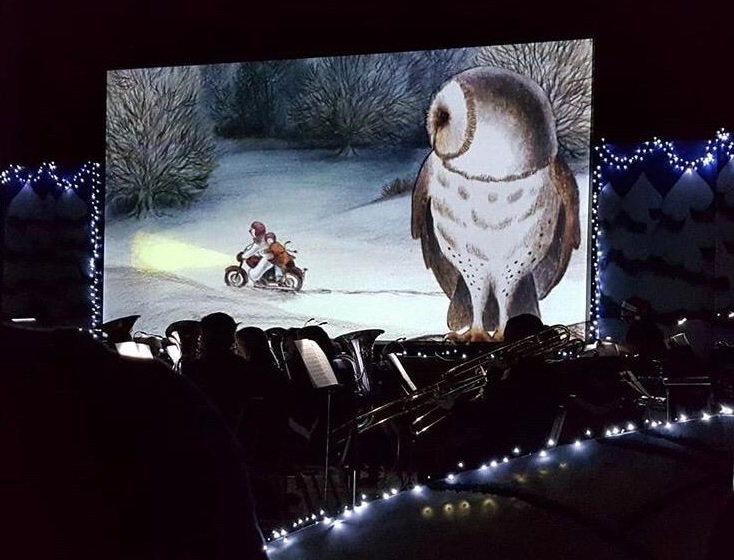 Bringing the magic to life...

Luckily enough East London Brass had already collaborated extensively with Phillip on other projects so proceeded to work together to get a premiere in the diary by Christmas.

That was four years ago, and since then the annual production has turned into a quite incredible undertaking.

“But when it's done well it transforms into a magical experience – especially for families with young children."

"It has taken four years and a lot of hard work to become the success it is today,” ELB's Band Manager Martin Dawe admitted to 4BR.

“But when it's done well it transforms into a magical experience – especially for families with young children."

From the initial undertaking to give four performances in a local church it has become a fantastic community brass band event: Now the band performs at four sold out shows in 750-800 seat venues.

However the success has also come from having the vision to make the production into much more than a one-off showing of the film.

"In the first year we gave four concerts in our small local church to 100 people at a time”, said Martin.

“It was a great success, but to really capture the imagination we needed to add to the 'Snowman' experience." 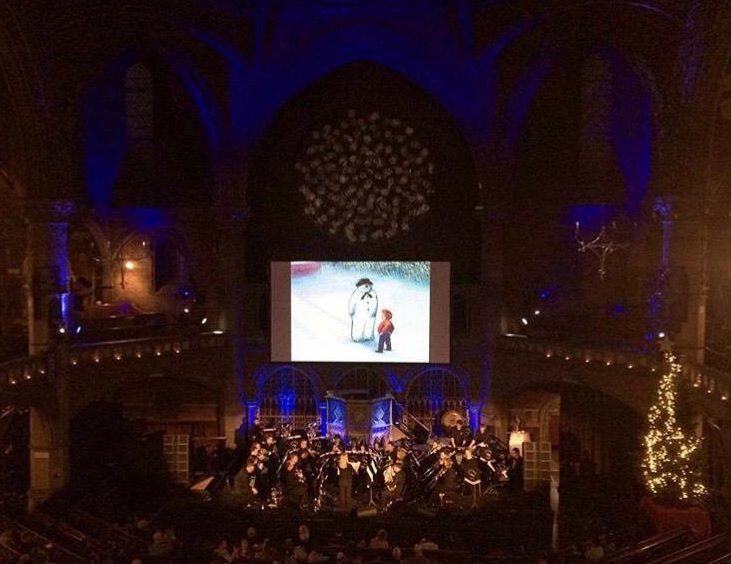 On stage and screen...

The following two years saw the band move the initiative to the iconic Union Chapel in Islington, with the event helping support the Chapel's homeless charity ‘The Margins Project’.

Substantial investment in social media and proactive marketing as part of a family orientated series saw it performed to over 1500 people in addition to five sold out performances at their local church.

"That's when we really saw the potential in connecting to our local community," said Martin.

"We looked at it fully as a professional undertaking and invested yet more time, energy and money into making it bigger and better." 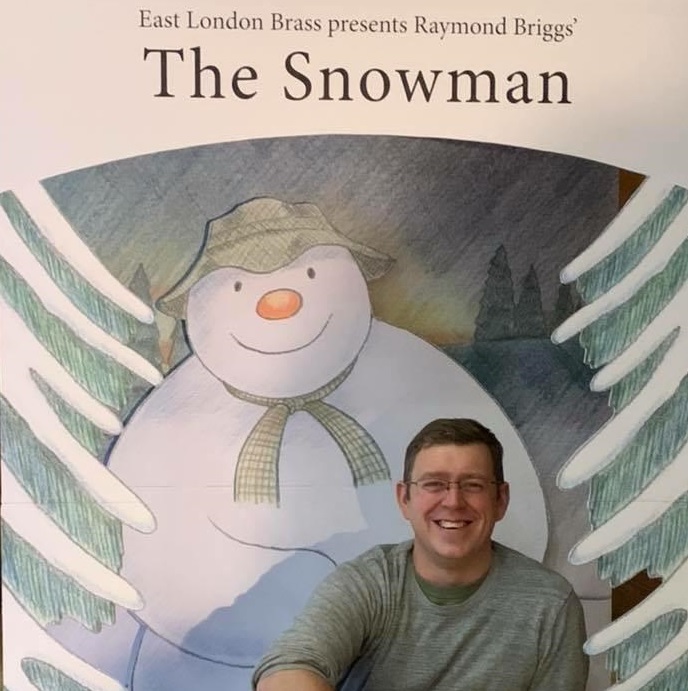 As a result, Christmas 2018 saw the band give two sold-out performances at Walthamstow Assembly Hall, plus two more at the Union Chapel playing to over 3000 people.

"It has been a great success," Martin adds.

However, when the famous song appears you can feel the whole of the audience joining in the experience with you. To say its magical is an understatement."

"The band really comes together and works its socks off. We’re lucky to have some incredible talent among our players so everything is covered from singers, pianists, logistics and technology to baking and scenery-building.

You also have to ensure that things are undertaken properly with the music publishers, the film distributors and rights holders, PRS, venue owners etc.

Part of the joy of the show comes from the fact that everyone has something to bring to it.”

All that and musically the production remains a challenge that doesn’t diminish with time or familiarity.

There is no click-track to the film for the MD to follow, so conductor, Jayne Murrill, has to keep one eye on the action on the screen at all times, whilst the players need to concentrate fully for 25 minutes.  Any mishaps and that ‘Snowman’ magic would be lost.

And as Jayne told 4BR: “The first time we did it was obviously the most challenging as we all had to get to know the film and the score inside out.

However, when the famous song appears you can feel the whole of the audience joining in the experience with you. To say its magical is an understatement."

And what could be better than that at Christmas?

To have your own taste of The Snowman experience: https://www.youtube.com/embed/9Bqg3Acv8ns