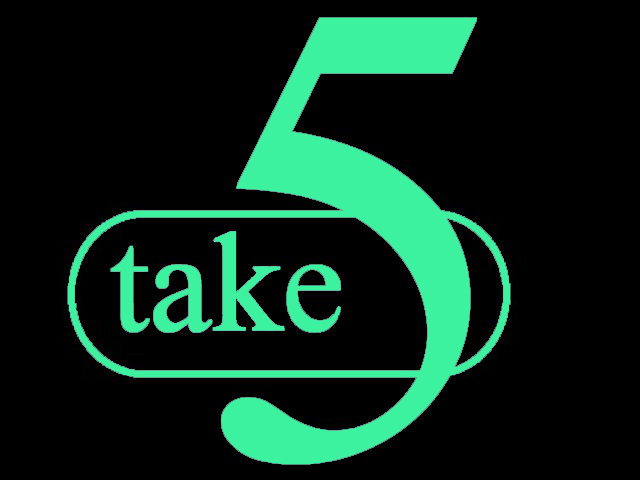 4BR Editor Iwan Fox looks at five different topics that could well be high on the agendas of bands, organisations, contst promoters and national bodies during 2018... 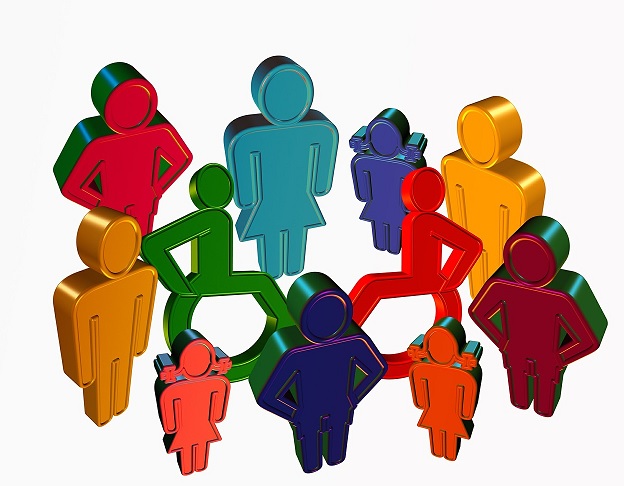 If brass bands are to flourish for decades to come, then more must be done to encourage them to reflect and embrace the communities that they come from.

Everyone needs to learn from the type of good practice that other flourishing organisations put in place to attract participation from the BAME communities, families with children with physical disabilities and learning difficulties, adults with mental health issues and those who suffer from various forms of social exclusion – both young and old.

Brass bands cannot be left behind in thinking they cannot or shouldn’t take a lead on inclusiveness. 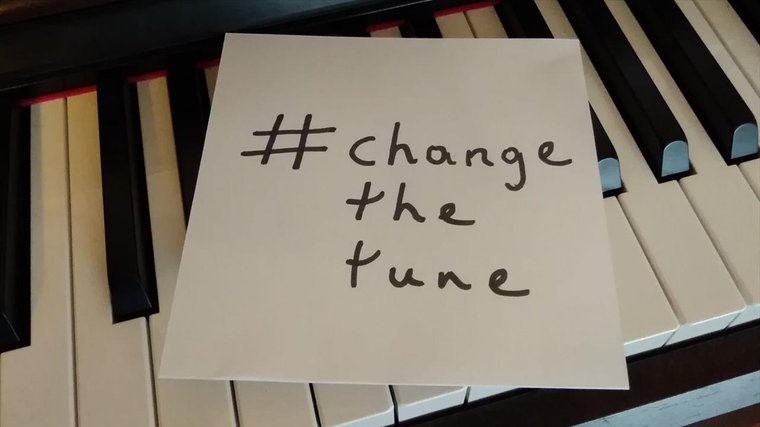 The imposition of peripatetic music fees...

Imposing fees for any subject, let alone music in education is myopically counterproductive. Investment in arts education pays huge dividends in later life both personally and economically for society.

It has now become almost an accepted norm that charges have to be imposed for services – yet study after study and anecdotal evidence, shows that it has long term detrimental effects.

The poorest and the most disadvantaged are hit worst.  In a recent Musicians’ Union report over 40% of low income families said that instrumental music lessons were now beyond their household budgets.

Community brass bands across the country are stepping into the breach to offer affordable alternatives – but unless education policy is challenged and beaten, the future looks increasingly bleak.

The poorest and the most disadvantaged are hit worst.  In a recent Musicians’ Union report over 40% of low income families said that instrumental music lessons were now beyond their household budgets.

Even that well known old trumpet player Prince Charles has got involved now.

Fight against them anywhere and everywhere.

A thorny little question that is starting itch and scratch away at the relationship between those who promote and organise brass band contests and those who compete in them - especially at the top-flight level.

There is an urgent need for dialogue, understanding and agreement – and for a constructive means for it to be used in a positive commercial manner to help all concerned.

Time for someone to initiate a get-together then in 2019? 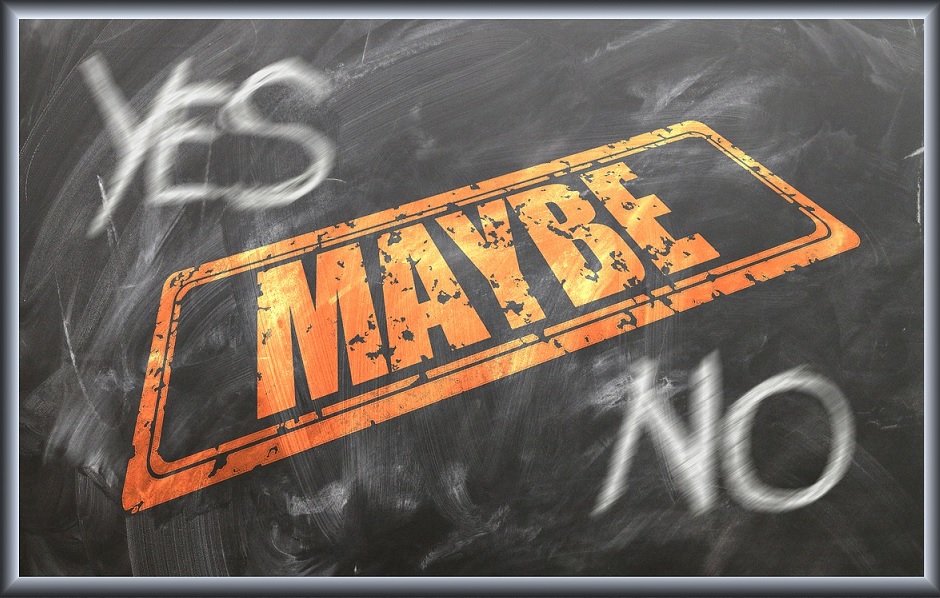 Nothing makes the brass band movement look as parochial, insular or amateurish to the outside musical world than our approach to adjudication (especially in the UK)

We are in danger of becoming the Royston Vasey of the musical world – ‘brass band contests for brass band people’.

We are in danger of becoming the Royston Vasey of the musical world – ‘brass band contests for brass band people’.

There was a time when we actively encouraged high quality musicians to adjudicate at our events.

Now, too many contest organisers just look at who will do it for weekend pocket money – whilst some who are asked think that because of that, it doesn’t matter.

The Association of Brass Band Adjudicators can take a firm and decisive action to sort this out – so will they have the will power to do so in 2019?

The current player registration system in the UK and Europe is a mess - with the integrity of many competitions coming increasingly threatened by bands employing short-cut, short-sighted fixes to mask their own contesting problems.

Player registration only works fairly if it is comprehensive, understandable and universal - and that it can be used in a positive manner to benefit the whole of the brass band movement.

Some moves have been made in the right direction, but can 2019 be the year when a long term solution can be discussed, debated and perhaps even employed?