Selling tradition in the digital age
Can 'The British Bandsman' magazine prosper on-line?

After 131 years in print, 'The British Bandsman' will now be published digitally. Can a historic brand make its mark in the internet age or will it struggle to remain relevant and read? 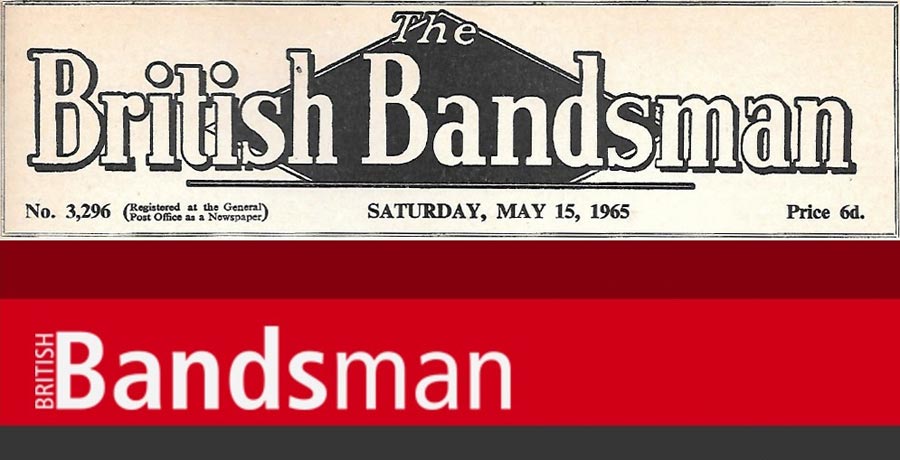 These are difficult times for selling tradition to customers.

Even famous high street store names, long seen as immune to the cold wind of retail change have been battered by a maelstrom of ever increasing costs and on-line competition.

Remaining the same and hoping that people will continue to buy into your brand is no longer a commercial model that works anymore. Having a history counts for nothing; just ask Woolworths, British Home Stores and more recently, House of Fraser.

There isn’t much demand from today’s choice-aware customers to go shopping wearing rose-tinted glasses. You can even buy your Woolies ‘pick n’ mix’ sweets on-line now.

Which brings us to the future of ‘The British Bandsman’ magazine?

In its heyday it was the undisputed leviathan of the brass banding press; a publication that brought news, views, opinions and contest results dropping onto your doormat just about every week of the year without fail.

A familiar sight and sound on the doormap for 131 years

Great figures owned and edited it (as well as a couple of slightly less distinguished ones). It championed causes, debated issues and brought us tantalizing glimpses of far flung corners of the banding globe.

It weathered strikes and wars, changes in social attitudes and even Britain’s entry into Europe. It was essential reading for the brass band masses.

Issue 5967 was heralded as the last of its kind. 131 years of print has come to an end. It is to become a weekly digital offering in future.

Issue 5967 was heralded as the last of its kind. 131 years of print has come to an end. It is to become a weekly digital offering in future.

Its printed demise has arguably been coming for quite a while.

Anecdotal evidence suggested readership had been in general decline for a number of years, and despite investment and marked improvements in production quality, the move to a monthly offering in October 2016 signaled a final shift in commercial direction – and an oblique admittance that change was well overdue.

An increased on-line presence helped maintain a digital profile (although that in itself had been far too slow in coming), although it meant that it had to compete on two fronts against a rejuvenated Brass Band World magazine in the monthly publication stakes (pitching itself in at five pence a month cheaper at £3.95) as well as the likes of 4Barsrest on-line. 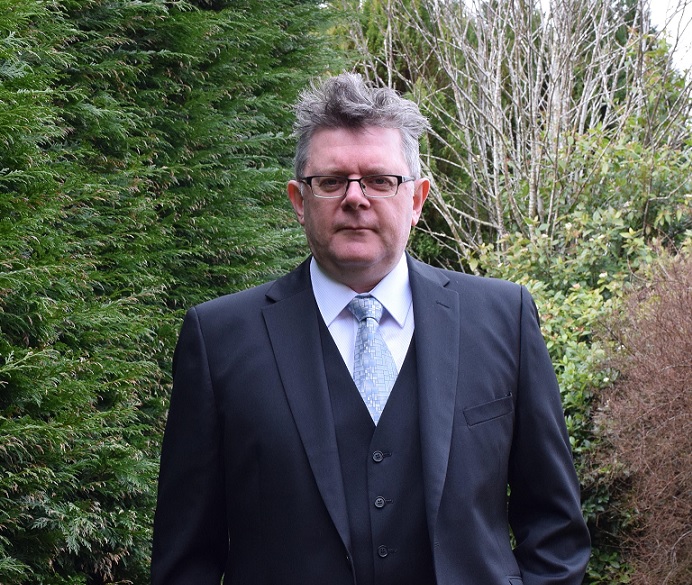 Whether it was a decision that could have enjoyed a prosperous long term future became somewhat redundant however once Managing Editor Kenny Crookston became CEO of Brass Bands England in May this year - making it clear in doing so that he could and would not hold two leading roles of influence at the top of the brass band movement.

A perceptive and passionate voice of opinion and argument, he admitted that a decade and a half of 70 hour weeks meeting deadlines, chasing stories and writing articles had finally taken its toll.

He had done one heck of a shift when the increasing challenges to British Bandsman’s viability were as great as at any time in its history.

After 14 years as an indefatigable driving force at its helm (three as owner) it was an admirable way to bow out. The opportunity to tackle a very different, but equally ambitious remit came at the perfect time.

​He had done one heck of a shift when the increasing challenges to British Bandsman’s viability were as great as at any time in its history.

However, as with the recent House of Fraser take-over, segueing to new ownership has come with teething troubles, with the failure to publish issues in July and August taking some gloss from his departure. Any readers lost will be difficult to attract back now.

Rumours were heard that the negotiations to purchase the magazine from the initial interested party had broken down – leading to a publication stasis, whilst renewed interest from another came to nothing.

It was eventually revealed that it was to be sold to IBB Media Ltd - a company that Kenny Crookston had helped set up (he resigned from it in May 2018) with Martin Gernon in February 2018, and which had also launched its own ambitious BrassPass tv production arm.

And so, with the sale finalized, a ‘special commemorative issue’ was put together in time for the British Open Championship - one that also confirmed the decision to become a digital format and introduced us to the new Editor, Andrew Wainwright. 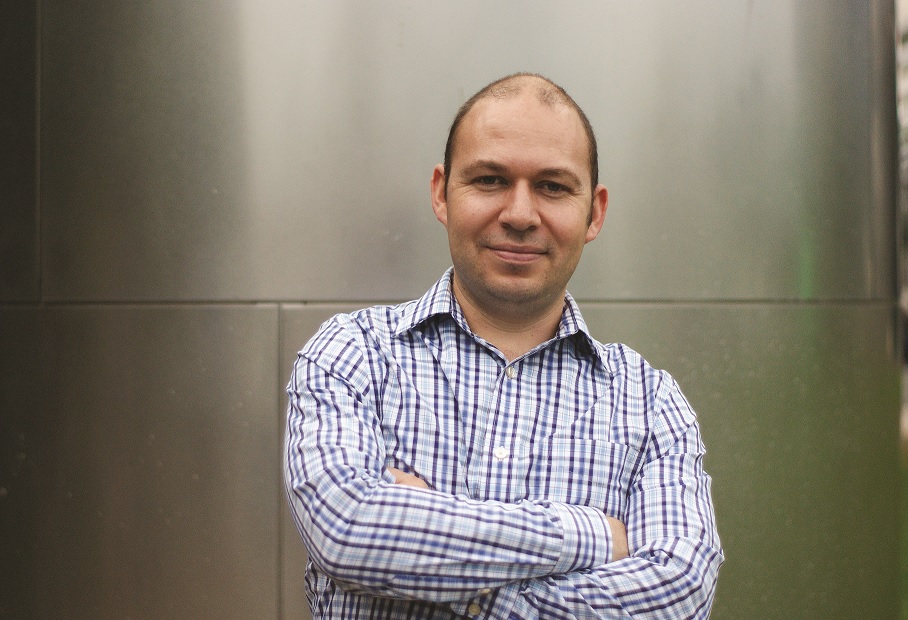 The editor for the digital age: Andrew Wainwright

Following the British Open, owner Martin Gernon confirmed on BrassPass tv that “unsustainable” print and distribution costs were a primary reason why the decision had been made, although he felt that the decision to go weekly with video and audio adverts and features in digital format would enable it to become a more “global read”.

How that now maps-out we will have to wait and see – but it seems there will be no return to the clatter of the letter-box and the light thud of expectation as the latest edition falls onto your doormat: That has all been replaced by the ability to switch on your iPad.

It was rather like seeing the doors close for a final time at Woolworths but being told that you can still go up the street to Argos to get your favourite sweeties.

How that now maps-out we will have to wait and see – but it seems there will be no return to the clatter of the letter-box and the light thud of expectation as the latest edition falls onto your doormat: That has all been replaced by the ability to switch on your iPad.

So what does the future hold for an internet British Bandsman (and the SA Bandsman for that matter?), and what will be its new, unique selling point to enable it to proposer in such a niche publishing sector?

And how will it retain its current readership base with its inherent demographic and technological challenges, as well as attract new customers, all willing to pay £42.95 a year for 48 on-line weekly editions in a market place that is a well known minefield for subscription model publications?

Much then for Andrew Wainwright to ponder as he takes the helm.

He is a highly respected musician and composer, and a talented editor with a proven track record of no less than 85 editions of ‘SA Bandsman’ which has been published and sent out with copies of ‘British Bandsman’ since June 2011.

He is now faced with the task of leading an iconic brass band publication into a brave new age.

We wish him well.