Stephen Bulla's powerful rhapsodic reflection on the military interventionist age we live in will prove a stern test of character for the bands looking to claim victory in their own National battle. 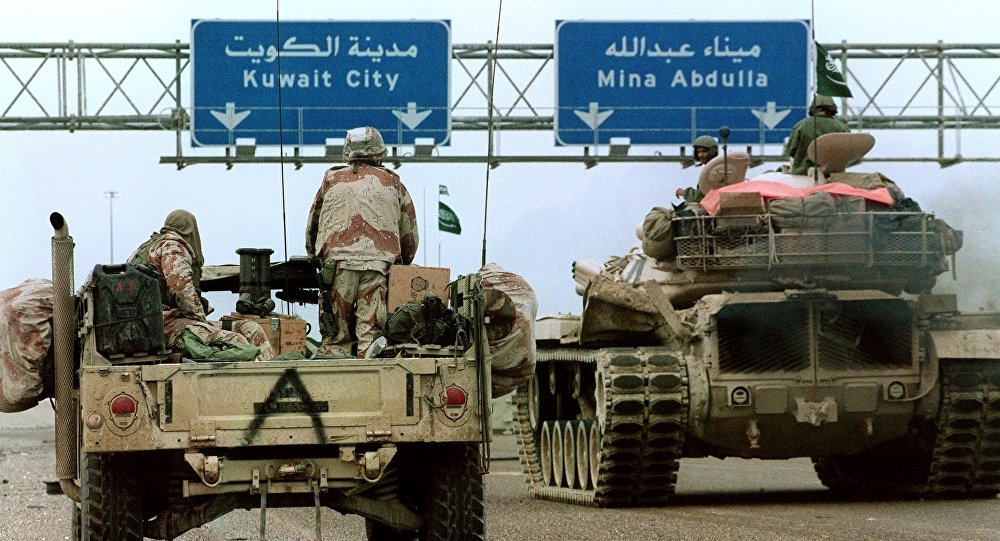 Stephen Bulla's work reflects on the imagery of the conflict

The 18 Second Section contenders are faced with music that is reflective of the age we live in - or more precisely, the all too familiar images of military interventionist action we find beamed into our living rooms each evening.

'Firestorm' was composed by Stephen Bulla to mark the tenth anniversary of the United States Army Brass Band, and received its first performance on 27th April 1991. It is inspired by the Kuwait conflict of February 1991, presented as a single movement rhapsody.

It is music of a hi-tech war that came with low ideals of aspirational peace: The outcome of the first predictable, the result of the second, arguably the short prelude to almost 30 years of never ending regional and international violence, oppression and terrorism.

Whatever your political view point, one thing is for certain; Stephen Bulla’s choice of the title is a chillingly appropriate future cipher on many levels. The final page of his score bears the poignant inscription: 'Completed February 26th 1991. Kuwait liberated today.'

What work could ever encompass what was to follow...

Stephen Bulla’s choice of the title is a chillingly appropriate future cipher on many levels. The final page of his score bears the poignant inscription: 'Completed February 26th 1991. Kuwait liberated today.'

Bulla offers a very personal musical viewpoint - reflecting more on the emotions of the imagery of the conflict rather than the historical retelling of the ‘successful’ liberation (something which he did with his evocative Second World War inspired ‘Images for Brass’).

As we have come to respect over the years, his craftsmanship as a composer for brass is outstanding – although for Second Section level, even at a National Final, it will severely tax the musical imagination and the skill sets of both conductors and players alike.

Bulla deliberately informs his musical vistas with a light directional touch - leaving much to the interpretative minds of the MDs.

Care as well as ambition

Style and tempo markings are signposts of intent - to be followed with care but also ambition; the music framed by the sounds of airborne bombing raids, flashback sequences evoking a Baghdad market scene and the unspoiled beauty of the Iraqi countryside before it became the killing fields of war.

The challenges come for the individual as well as the ensemble - especially the percussion and soloists.  Played with confidence and understanding, the imagery leaps from the page; without it, like the conflict itself, it becomes confused, chaotic and ultimately self-defeating.

Much then for adjudicators David Hirst, Brian Rostron and Roger Webster to ponder in their decision making.

Played with confidence and understanding, the imagery leaps from the page; without it, like the conflict itself, it becomes confused, chaotic and ultimately self-defeating. 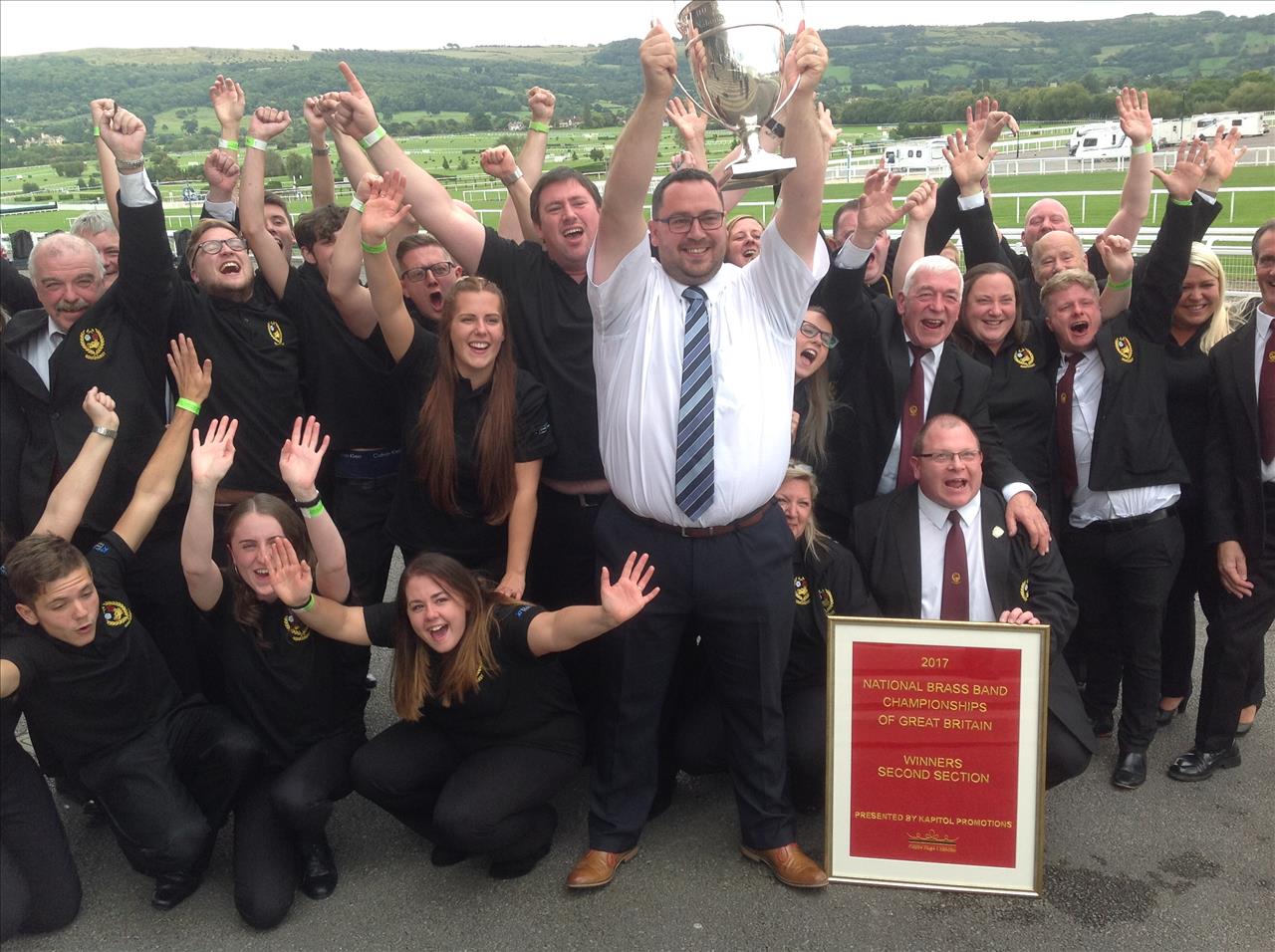 It will be up to the North West trio of champion Middleton, Bollington Brass and Flixton to repeat the outstanding success of Boarshurst who claimed the title last year in thrilling fashion.

Each will fancy their chances; Middleton led by Kevin Gibbs upping their early season Butlins form to claim the Area title in Blackpool, whilst Bollington and Flixton have solid contest pedigrees and bags of experience to fall back on with their MDs to ensure they more than hold their own.

The rejuvenated champion North Skelton, buoyed by a trio of recent victories going back to November last year, are on a real upward curve of contesting confidence, whilst J36 Brass has come such a long way since it was formed in 2016 – with seven podium finishes in its eight outings.  Ones to watch out for then?

The rejuvenated champion North Skelton, buoyed by a trio of recent victories going back to November last year, are on a real upward curve of contesting confidence, whilst J36 Brass has come such a long way since it was formed in 2016 – with seven podium finishes in its eight outings.  Ones to watch out for then? 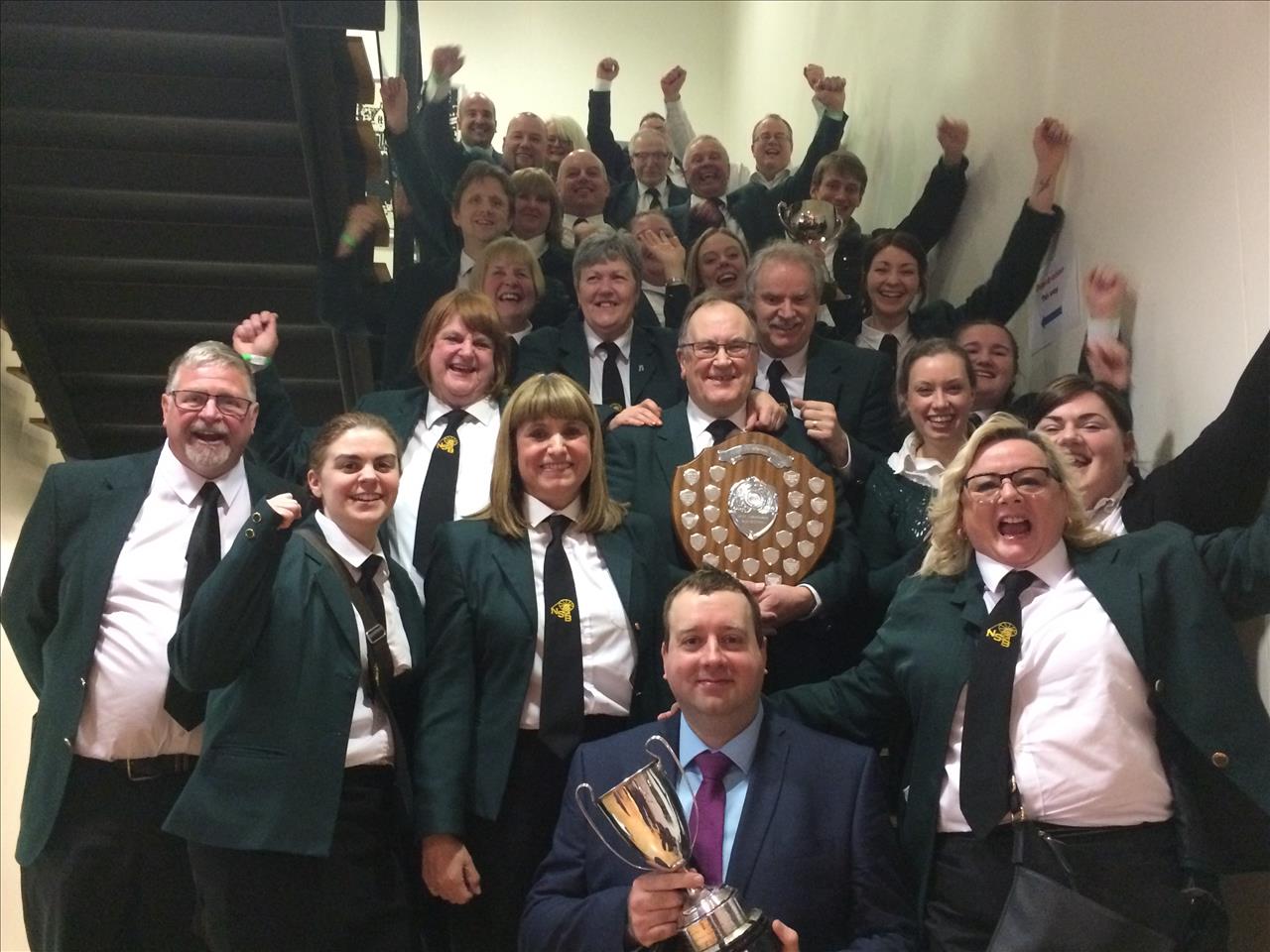 Pride of the North: Can North Skelton calim the National title?

Both were well worth their success in Swansea, with Pontardulais going on to test their mettle against higher section rivals in the Welsh League series, whilst Ifton’s decision to officially cross Offa’s Dyke has paid off splendidly - as they built on a solid showing at Butlins to claim their place at Cheltenham.

Scotland will be looking for a first National success at this level since 1997, and after Dalkeith’s fine podium finish last year, hopes will be high for champion Campbeltown Brass and fellow qualifier Annan Town.

Campbeltown will be making a trip of epic proportions from the Kintyre peninsula, and travel south buoyed by their success at the Fife Brass Band Festival.   Meanwhile, Annan’s first Finals appearance since 2009 is one to savour as they look to make their mark under MD Paul Drury.

If it’s experience you need on a contest stage to give your band an edge then Helston Town could be one of the favourites after their outstanding win in Torquay under John Berryman, whilst fellow qualifiers Shrewton Silver take their first bow since 2010 looking to build on some good podium form of late.

If it’s experience you need on a contest stage to give your band an edge then Helston Town could be one of the favourites after their outstanding win in Torquay under John Berryman, 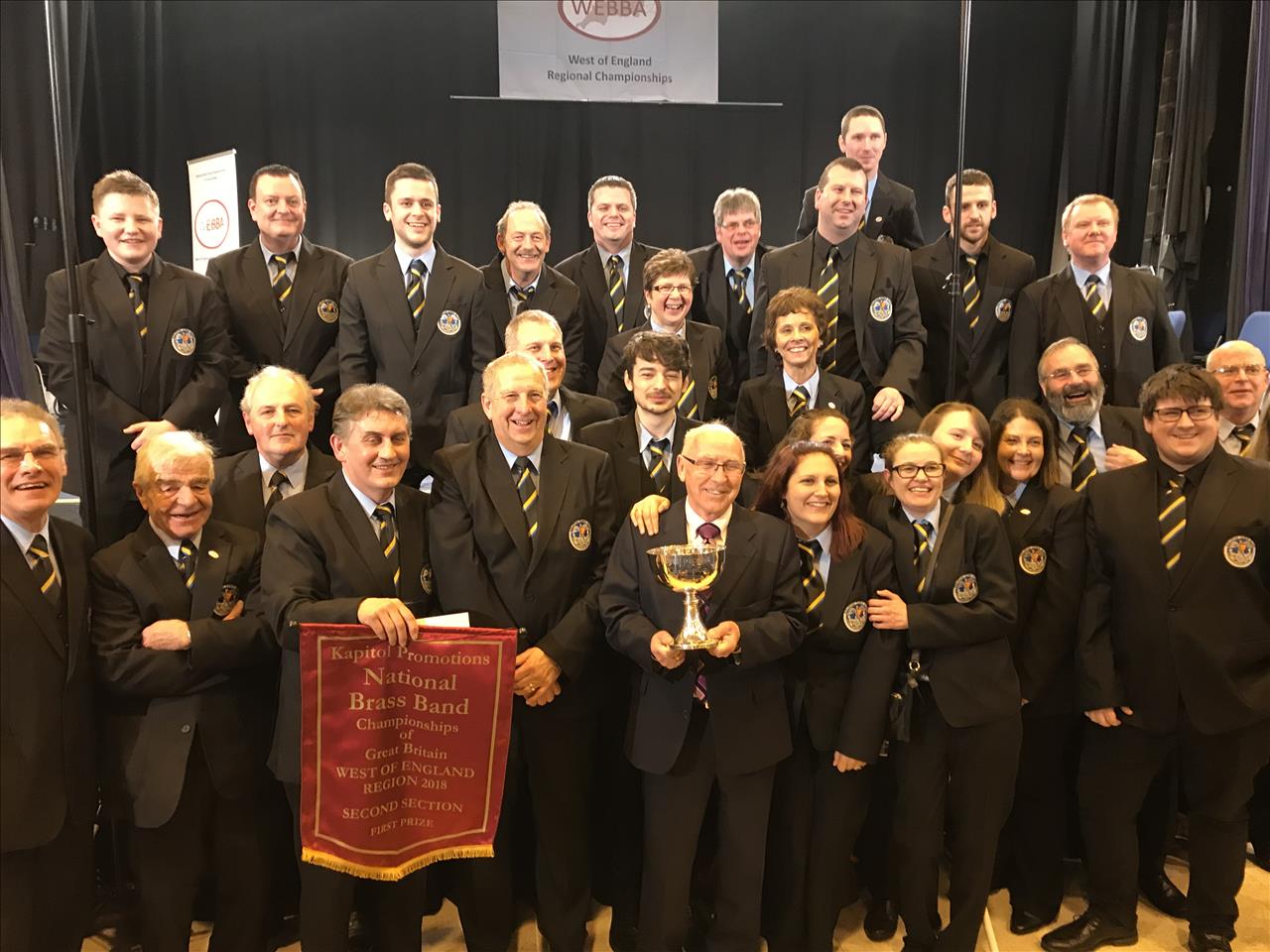 Former Third Section National champion LGB Brass returns to Cheltenham for the first time since that memorable 2013 triumph on the back of some pretty decent form under their experienced MD Ian Stewart (nine podium finishes in their last ten outings at this level).

The London & Southern Counties champion is joined by St Sebastian’s Wokingham, who return for the second time in three years and could be a bit of a dark horse, whilst Milton Keynes Brass will surely be confident of maintaining their recent run of fine form, which saw them come runner-up at Butlins earlier this year.

Yorkshire hopes of a second Stephen Bulla inspired success (Stannington won on ‘Images for Brass’ in 2016) rest with another former champion in Crofton Silver (winner of the Third Section in 2016), who are building into a competitive outfit under the direction of Dean Jones, and South Yorkshire Police, who have become a consistent podium contender at this level in the past year or so.

Finally, another brace of solid contenders in Hucknall & Linby and Rolls Royce (Derby) from the Midlands; the former a busy band on solid form over the last two years under Paul Whyley’s baton and the latter also in pretty decent shape led by Graham Cardwell - with four consecutive podium finishes to their name since October 2017.

Perhaps the hardest contest to pick a favourite for the title this weekend, as you can come up with seven or eight bands more than capable of winning.

The test-piece will certainly sort out the title winning wheat from the chaff, but whoever comes out on top will have thoroughly deserved it.

With that in mind then we think it could be a memorable scrap between the likes of Helston Town, Milton Keynes and Middleton, with Pontardulais, Hucknall & Linby and Crofton making up our top-six.

Our dark horses come in the shape of Campbeltown and North Skelton.