Time, taste and technology
The demise of Listen to the Band

4BR Editor Iwan Fox wonders if the killing off of Listen to the Band is more a reflection of the insularity of the brass band movement than the attitude to change of the BBC. 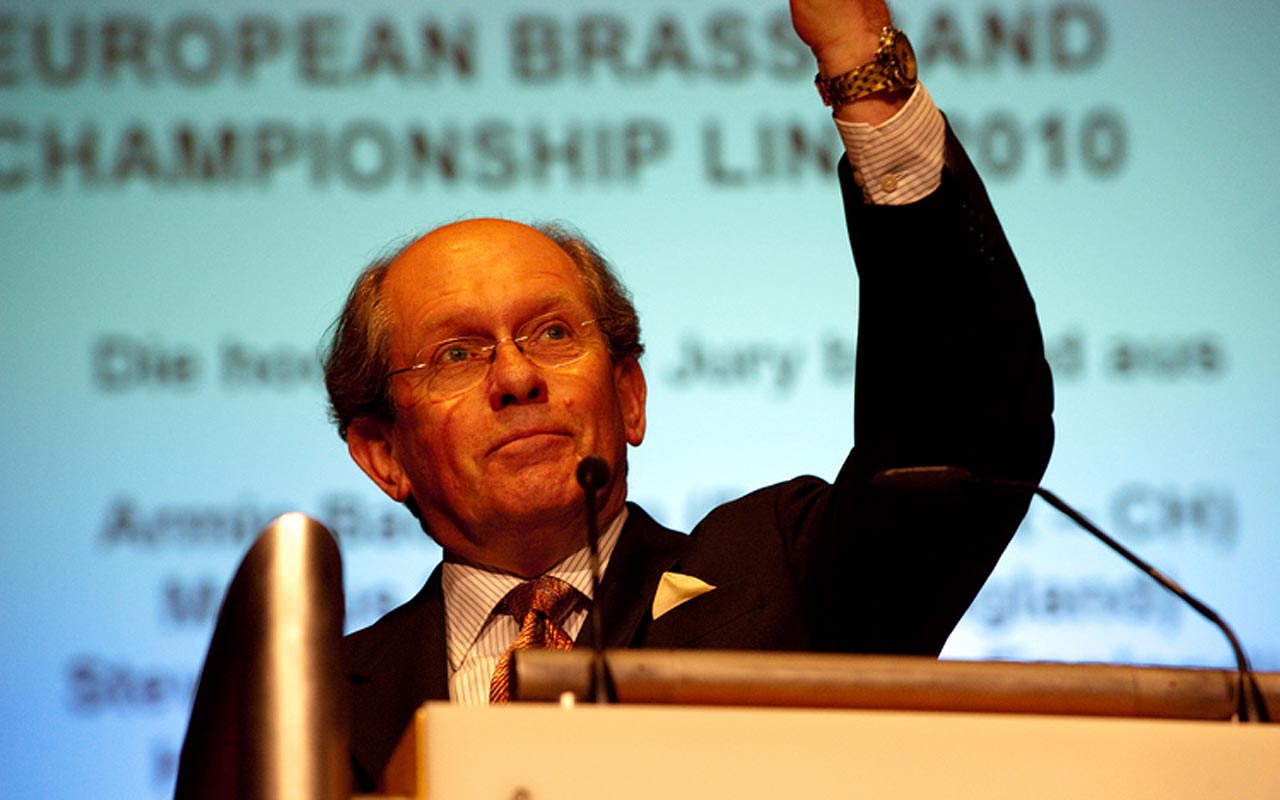 Waving goodbye: Frank Renton's 23 year tenure with Listen to the Band  will come to an end

‘Listen to the Band’ is to be ‘rested’ by the BBC. Like most things when it comes to management speak in the arts media it’s a lazy euphemism.  It’s being killed off.

However, after 72 years as a niche piece of public service broadcasting its demise shouldn’t have come as a surprise. This radio death won’t be leaving 20 million listeners in a Grace Archer state of shock.

For the last few years it’s been in terminal health, quietly shunted off into various life-support slots on Radio 2 without raising the merest murmur of opposition from the very listeners it was deemed to be serving.

All Lewis Carnie, Head of Radio 2 has done is given notice of the date he intends to flick off the switch. Its demise has been met with a shrug of the shoulders, a soft moan of disapproval and a return to apathy. Bela Bartok’s funeral will have had more mourners.

All Lewis Carnie, Head of Radio 2 has done is given notice of the date he intends to flick off the switch.

Time, tastes and technology have passed it by: It will soon become an entry in the broadcasting obituary columns - joining ‘Sam on Sunday’, ‘Bandstand’ and ‘Among Your Souvenirs’ resting in BBC perpetuity, fondly remembered by a few die-hards longing for a revival.

Unless there is an awakening of revolutionary zeal leading to the storming of Broadcasting House by e-mail to overthrow the media apparatchiks that now run the Corporation, ‘Listen to the Band’ has reached its last chord. There will be no ‘Resurgam’. 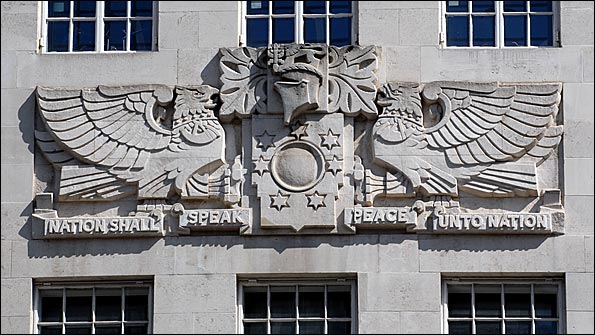 The BBC will not be speaking via the brass band medium

Blaming the BBC hierarchy by saying they have never understood the brass banding movement in the UK is a mistaken argument to make. The truth of the matter is that they understand us all too well.

Cocooned in our conservative prism of contesting and myopic artistic thinking, it’s been the banding movement that has done next to nothing to help make ‘Listen to the Band’ essential listening.

Bands have been more concerned with self-preservation threatened by registration rules and borrowing requirements, adjudication appointments and test-piece choices. We have continued to look inwards, failing to reach out to those who could actually help us flourish.

What have we done to engage with the BBC and ‘Listen to the Band’ in particular to develop stronger threads of narrative musical debate or broaden its scope by showcasing examples of progressive ambitions that would make brass banding appeal to a wider listening audience?

Just about nothing that’s what.

What have we done to engage with the BBC and ‘Listen to the Band’ in particular to develop stronger threads of narrative musical debate or broaden its scope by showcasing examples of progressive ambitions that would make brass banding appeal to a wider listening audience?

As a result what have we really got to offer the BBC as a future blueprint for increased coverage other than a rehash of the same attitudes and outlooks - even the same music that was the staple diet of ‘Listen to the Band’ when Charlie Chester was on air?

That was the real reason behind the loss of regular broadcast appearance slots for bands on the programme followed by the increasing reliance on CD tracks and a lack of news or feature content.  We were stuck in time warp of our own tastes. 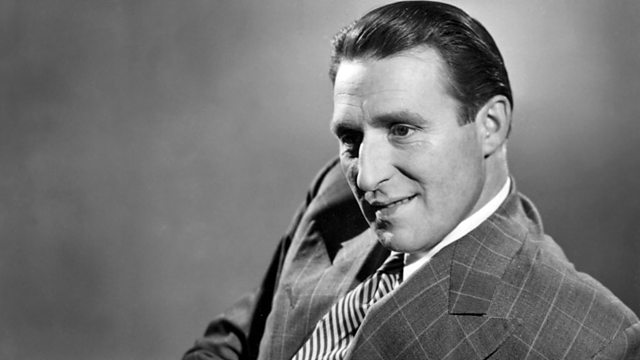 All we have done is sit there with our usual ‘entitlement attitude’ - mistaken in our belief that the BBC still retains a vestige of Lord Reith’s public service ethos. That disappeared years ago.

We have simply played our usual hand of being the ‘deserving artistic poor’ stereotype that does little to persuade those in the mainstream media that we are nothing more than an aspic pickled working class museum piece of quaint industrial history.

For all of Frank Renton’s eloquence and expertise, not even he could continue to make ‘Listen to the Band’ live up to its name.  No wonder the figures of those tuning-in simply didn’t stack up anymore. It has been a minor miracle that Frank (who has worked as a freelance presenter for 23 years) and producer Terry Carter have managed to survive so long on the crumbs of artistic comfort we ourselves have been able to offer them.

It has been a minor miracle that Frank and producer Terry Carter have managed to survive so long on the crumbs of artistic comfort we ourselves have been able to offer them.

And little wonder also that the programme became underfunded and unfamiliar (painfully shown once when Frank was a ‘pointless answer’ on a BBC television quiz show). It’s been of diminishing relevance to both the banding movement and more importantly, to the general public, for well over a decade or more.

Lewis Carnie pinpointed it precisely when he stated that the output on Radio 2 had to be ‘refreshed’. "They have been long-serving programmes on Radio 2,” he said, “but as the audience evolves we have to reflect what best serves their needs and where there is scope to broaden our offering."

It meant he didn’t have to justify keeping a half hour once a week programme at 11.30pm on a midweek night.

Frank Renton’s dignified, but resigned response when asked about it also rather summed things up. “The programme is finished. I have been doing it for 23 years. I'm very sad.”

He shouldn’t be. In a way its demise is a blessing. Time and tastes may not be able to recapture past glories, but technology possibly can. 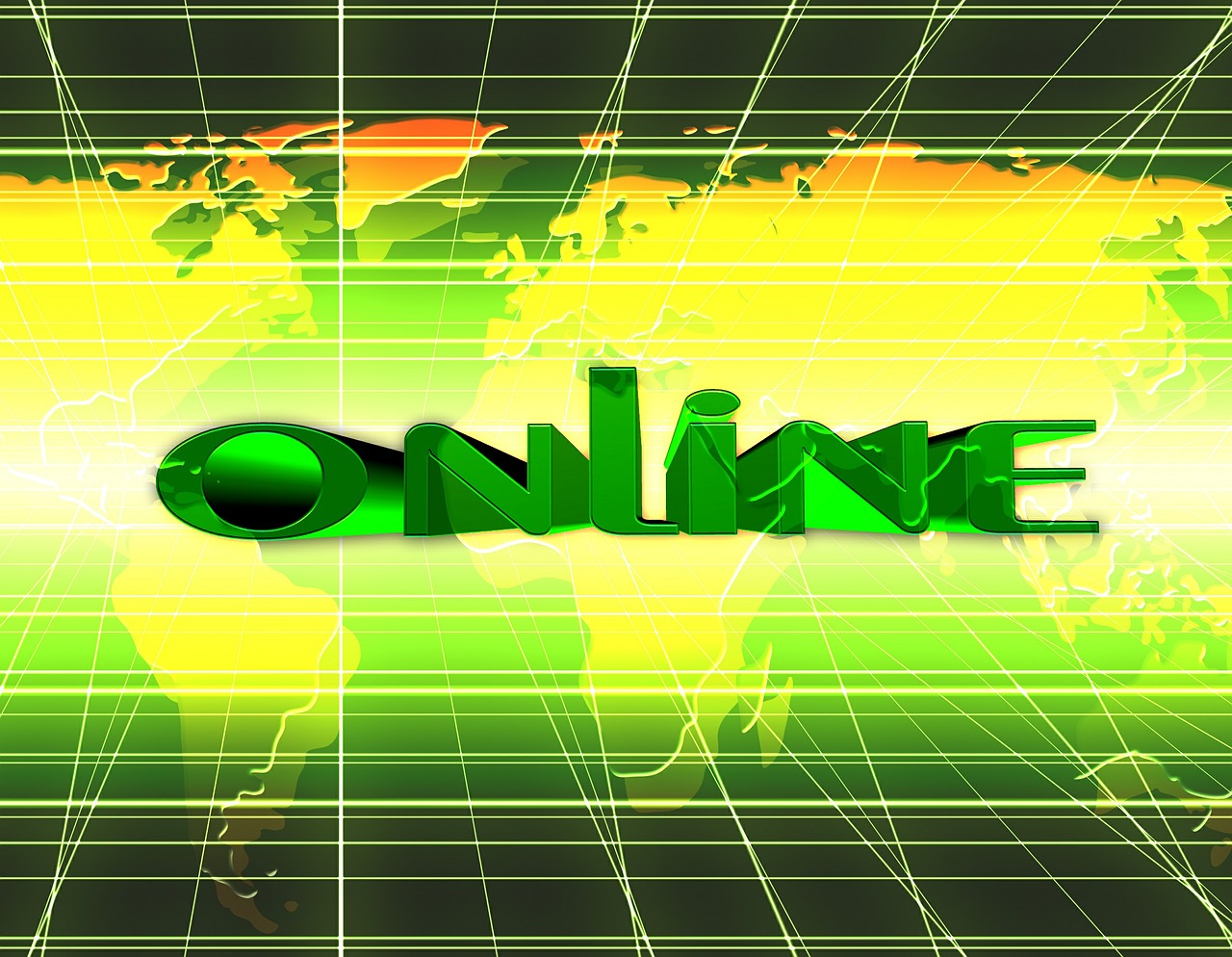 The future consumption of brass band broadcasting is already worldwide

Local radio brass band broadcasting is flourishing (inspired in part by Frank himself), whilst the internet has seen an explosion of enthusiasts take to the airwaves to bring 24 hour, round the clock brass band music to those who wish to enjoy it.  Podcasts and video interviews are being produced in all corners of the banding globe.

In many ways more people are perhaps now able to enjoy brass band music, opinions and chat than ever before. All that has really changed is the way in which we access and consume it.

That will be the legacy of Frank Renton and ‘Listen to the Band’.

There is still a place for a well funded, comprehensive weekly broadcast of the best that the brass band movement in the UK and abroad can offer.  But it doesn’t have to be on the BBC.

All we have to do is support the people who now want to try and produce it.