An imaginary ballet from the pen of a master craftsman will keep 20 contenders on their 'en pointe' toes on Saturday afternoon. 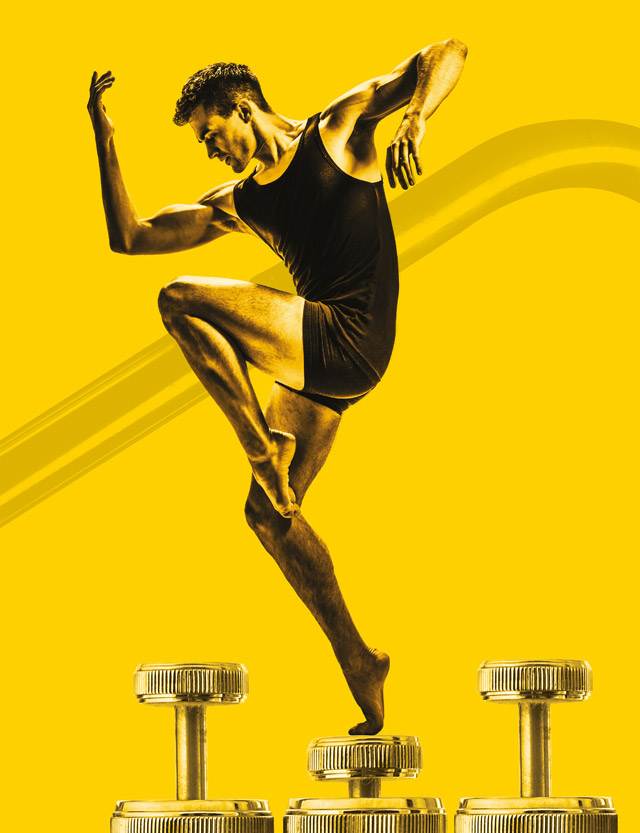 During the years following the Second World War, Eric Ball wrote prolifically for the brass band medium, producing a stream of compositions of varying styles and inspirations - from Egyptian pharaohs and Red Indian chiefs to rhapsodies and European travelogues.

Many which were written for lower section competitions have since become largely forgotten, whilst some have remained popular. For every ‘Indian Summer’ there is a ‘Fowey River Suite’.

‘Petite Suite de Ballet’ was written in 1949 for the Third Section National Finals, although in those days it was a masculine ballet (‘Petit’) rather than the feminine one (‘Petite’) we are now accustomed to.

Why the sex change, we don’t really know - but the original parts and score, as well as the programme notes from the National Finals of 1949 gender it as male not female: Perhaps Eric Ball was the pioneering spirit behind Matthew Bourne’s famous all bloke ‘Swan Lake’ half a century later?

Perhaps Eric Ball was the pioneering spirit behind Matthew Bourne’s famous all bloke ‘Swan Lake’ half a century later?

It shouldn’t make any difference to the elegant musicality displayed in each of its non gender-specific four movements (although too much contest testosterone will certainly make it come a cropper) - as the composition is, as Ball wrote himself, ‘...a ballet which so far exists only in the imagination!’

Rather like ‘Ballet for Band’ by Joseph Horovitz, it’s therefore left to the ‘light and deft touch’ creativity of the MD to picture the unfolding story in their musical mind; from the playful militarism of the opening ‘Parade’ to the touching ‘Pas Seul’ (‘Single Step’) slow dance, the delicate ‘Menuet’ (sic) and the ‘Ensemble’ finale that leads to a spirited and surprisingly forceful curtain call. Interestingly, three of the movements are all paced alike.

The composer gives his own cryptic stylistic views; from the ‘puppet-like’ movements of the ‘Parade’ to the ‘grace and sauciness’ of the ‘Pas Seul’ (which may have been inspired by the composer thinking about Dame Margot Fonteyn twiddling with her knicker elastic).

The ‘Minuet’ is a courtly display of exclusivity; ‘a ritual’ in which those lacking social standing ‘...are not allowed to join’; the ‘Ensemble’ an all-cast romp of ’leaping and capering’ that comes to a rather abrupt, almost bad tempered end: ‘Our little fantasy is over’, as Ball rather bluntly writes as if woken rather too early from a rather pleasant dream.

The composer gives his own cryptic stylistic views; from the ‘puppet-like’ movements of the ‘Parade’ to the ‘grace and sauciness’ of the ‘Pas Seul’ (which may have been inspired by the composer thinking about Dame Margot Fonteyn twiddling with her knicker elastic).

The reality of course is that it will be up to the adjudicators Stan Lippeatt and Mark Wilkinson to figure out which fantasy ballet appeals the most - but you can bet they will have enjoyed the various interpretations.

Much like ‘Tournament for Brass’ in the First Section, it’s a work that demands a great deal of thoughtful appreciation of style if the character of the music - refinement, delicacy, deftness of touch - is to shine through.

Technically it’s well within the grasp of the bands, but musically it could be a different matter all together. 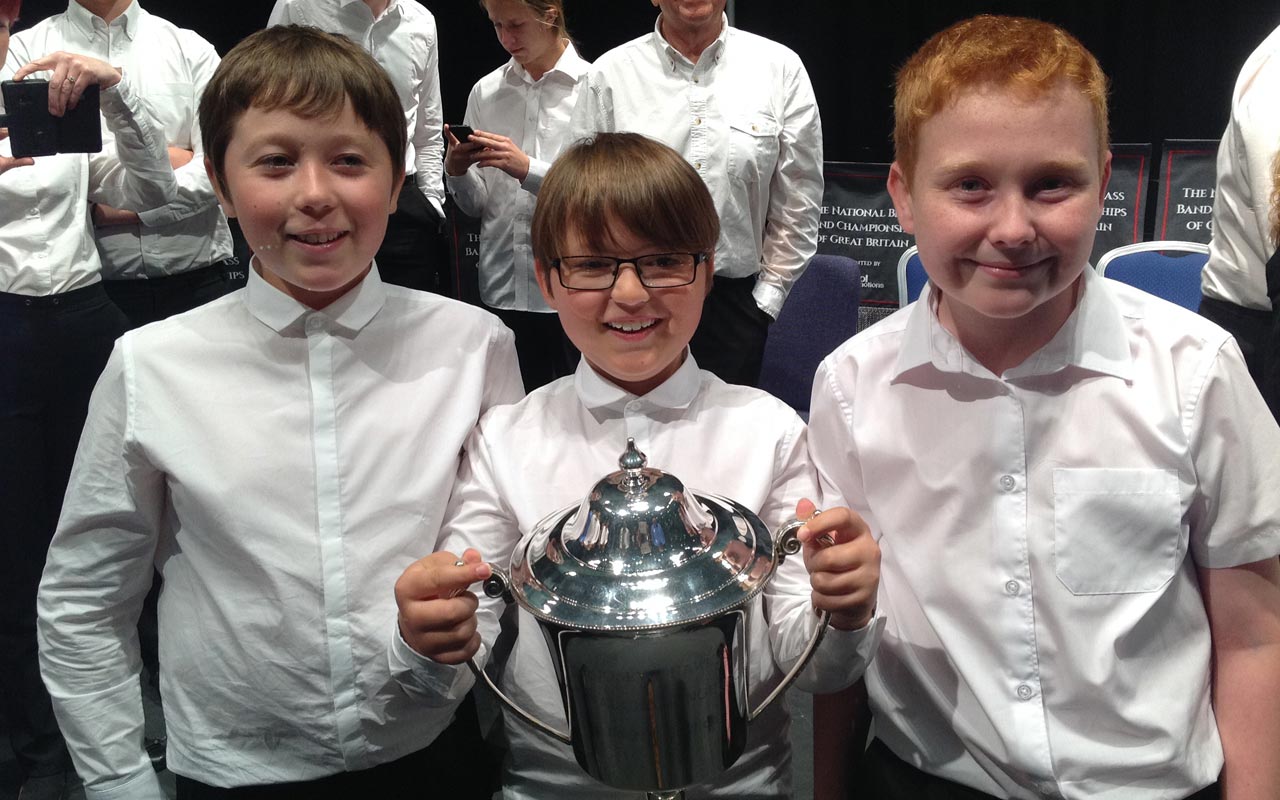 Since 2011 the contest has been dominated by the Welsh - with victories for Melingriffith 2, Ebbw Valley Brass, Northop Brass, Usk and last year, Phoenix (Goodwick).

Only Norfolk Wherry in 2012 have interrupted the trophy’s domicile west of Offa’s Dyke, although last year there were top-six finishers from the Midlands, West of England, North West and London & Southern Counties - and three of that top four are back again.

Welsh hopes rest on shoulders of Area Champion RAF St Athan and their north Walian counterparts Seindorf Arian yr Oakeley, who qualified at Swansea in a competition described by adjudicator John Maines as, ‘...the best 4th Section contest I’ve ever adjudicated’. No pressure then...

Not far behind in the excellence stakes came a cracker in Torquay, where Hatherleigh Silver took the honours from the number 1 draw against a host of super rivals. If they and fellow qualifiers Saltash Town and Shanklin Town play like that again then the National trophy may head back to the region for the first time since 2009.

Not far behind in the excellence stakes came a cracker in Torquay, where Hatherleigh Silver took the honours from the number 1 draw against a host of super rivals

There was also a number 1 winner in the Midlands where Corby Silver held off the challenge of 20 spirited rivals in a super contest, led by fellow qualifiers Fairfield (Buxton) and Cleobury Mortimer Concert (who return for the second year running).

The region has produced some pretty consistent results in the last five years (getting at least one band into the top-six), so more success could be on the cards.

Another region that has done well has been London & Southern Counties, with a victory for Norfolk Wherry Brass in 2012 and three consecutive top-six finishes since 2014.

This year hopes rest with Area Champions Regent Community Brass, alongside City of Norwich and Watford - all three led by talented, insightful MDs. 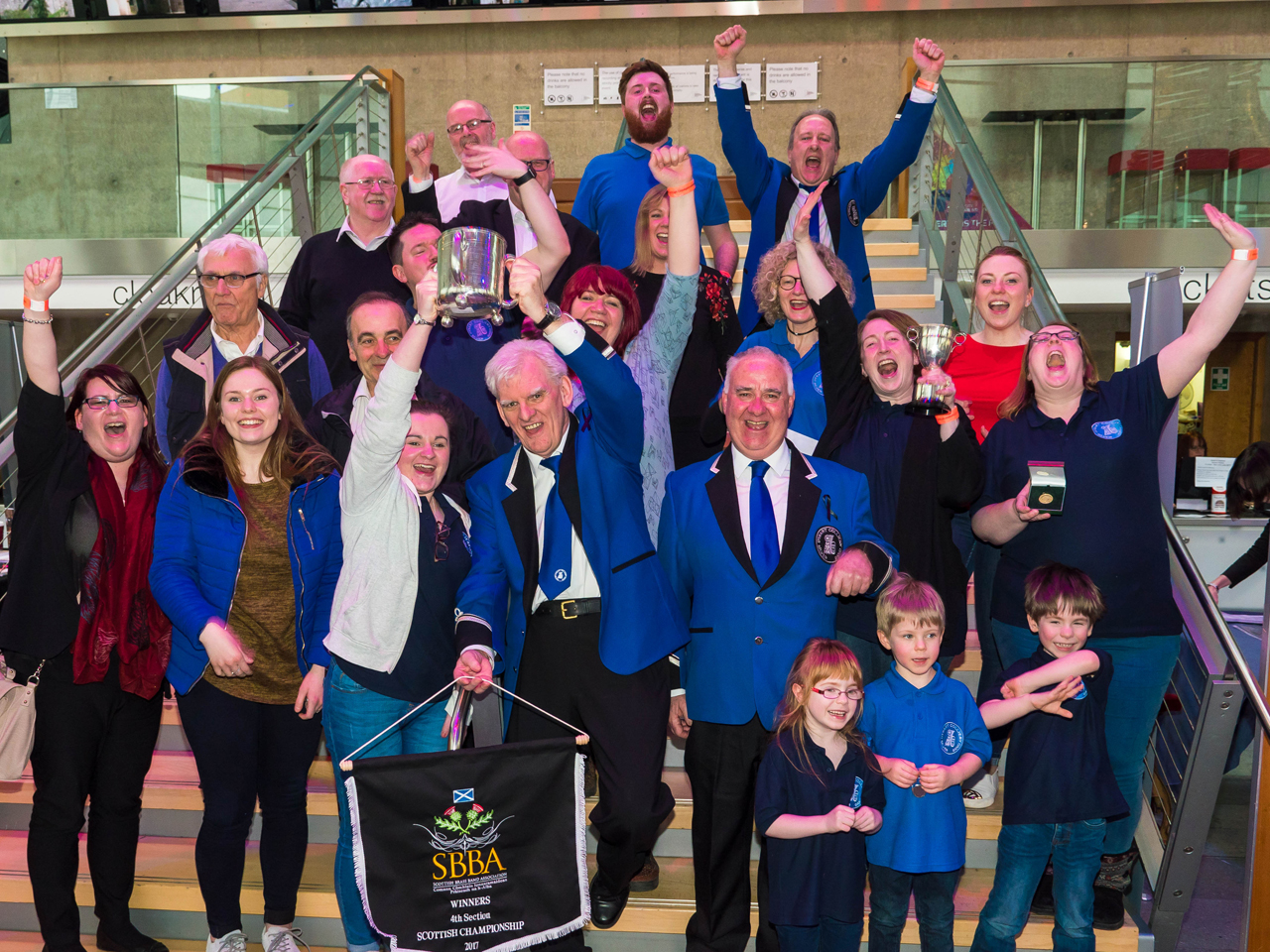 Never mind 44 years - what about 96 for Dysart Colliery?

It’s now 44 years since Scotland last celebrated at this level, when RNR Dundee claimed the title in the same year as the UK entered the then EEC in 1973.

Nobody would surely have thought then that it could potentially take until post-Brexit 2017 for that to end, although given that the Dysart Colliery waited 96 years to repeat its last Scottish Championship title winning success, you never know. They are joined in their Holy Grail trek south by Newmains & District.

Yorkshire last tasted success in 2006, and with two National victories last year, hopes will be high that the impressive duo of Area champion Huddersfield & Ripponden and fellow qualifier Clifton & Lightcliffe B can return with more silverware.  They could be dark horses for success. 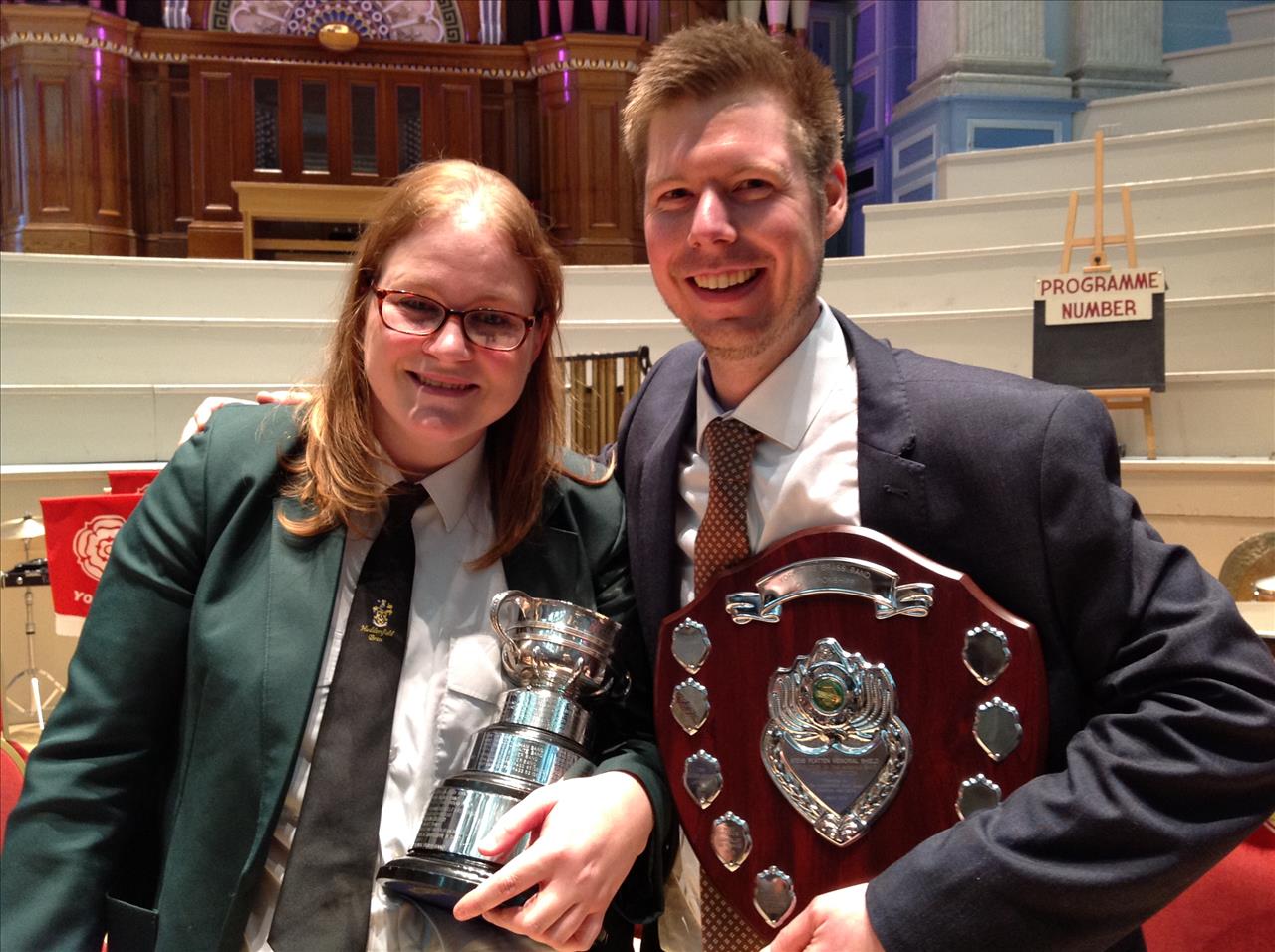 Could it be Yorkshire's year for success with Huddersfield & Ripponden?

For a long time the North West was the powerhouse region at this level with five wins in the space of eight years between 2003 and 2010, but in recent times it’s been barren returns for the qualifiers from Blackpool, with just one top-six finish in the last three outings.

However, in Area Champion Thornton Cleveleys and fellow qualifiers Allerton Brass and Brindle they send an impressive trio with title winning aspirations.

That just leaves the North of England, where double Area Champion Jayess Newbiggin returns once more alongside qualifiers Trimdon Concert.

The region came close to success in 2014 and 2015, although they missed out last year with Jayess leading the way in 9th place. Hopes may be high for something a little bit better this time around.

This could an absolute cracker - with a host of contenders in with realistic chance of success if they play as well as they did in getting here.

Of those the returning trio of Thornton Cleveleys, Hatherleigh and Cleobury Mortimer Concert could well feature high in the prizes, with the likes of Allerton, Huddersfield & Ripponden and City of Norwich not far behind.

Our dark horses are Corby Silver and Jayess Newbiggin.