Pageantry pointers
A question of accent 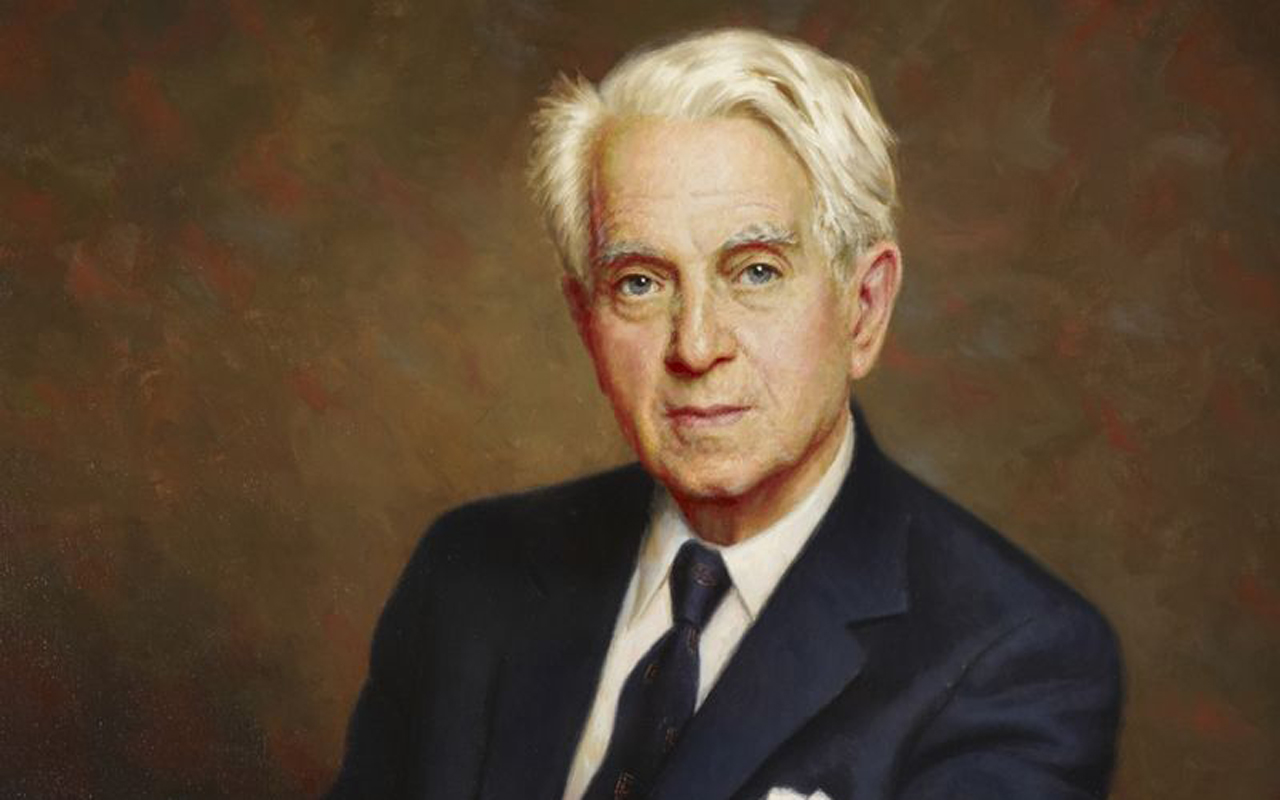 A portrait of Pageantry: The great man hangs at the Royal Academy of Music

I am looking forward to the upcoming area contests with some trepidation. ‘Pageantry’ is a classic for bands and it also happens to be a particular favourite of mine.

In respect of this I would like to mention some thoughts on the nature of the accents used in the score and their interpretation.

I would like to thank Dr. J Clinch, who completed his Doctorate in Historical Musicology and Analysis of the Music of Herbert Howells, for his input as regards confirming my own understanding of the interpretation of the two main accents used.

A question of accent

Those in question are the ^ and the < accents.

The former (^) is an agogic accent and in one definition is described thus: “stress given to a note through prolonged duration”.

The latter (<) is more normal and is characterised by a sharper attack and a slight shortening of the note.

Dr. Clinch discussed these accents as used in Howell’s ‘Organ Sonata’ of 1933. He says that on the organ one cannot of course create the same physical accent as on a brass or stringed instrument but is able to differentiate between the two by giving the ^ accented note greater length but not as sustained as Tenuto and by leaving a small space before the < accented note.

Steven Isserlis, the world renowned Cellist, in a tribute to his teacher, Jane Cowan, remarked that; “...one of her main concerns was the art of phrasing: agogic accents-the stretching of time within a strict tempo - were sacred to her”.

In respect of this there are some definitions that suggest an easing of tempo also. This to be treated with care!

In my orchestral experience of playing Bruckner with one of the finest interpreters of his music, Gunther Wand, we would play the ^ accented note with moderate weight at the front and giving it full value in sound and dynamic, whilst having a tiny space for the articulation.

The < accented note was played with more front attack and less length, rather as mentioned in relation to the ‘Organ Sonata’. In my, and Dr. Clinch’s, opinion, Howells used these accents with the same intention.

There are some obvious examples in the first section of the ‘King’s Herald’ where this interpretation makes perfect sense.

There are examples throughout this opening passage, but the most obvious is the crotchet at the beginning of the 5th bar of Fig. 1 (the chrotchet of the bar of the marked flugel entry)

Here it is musically logical to play this note, written with the ^ accent to its full value. 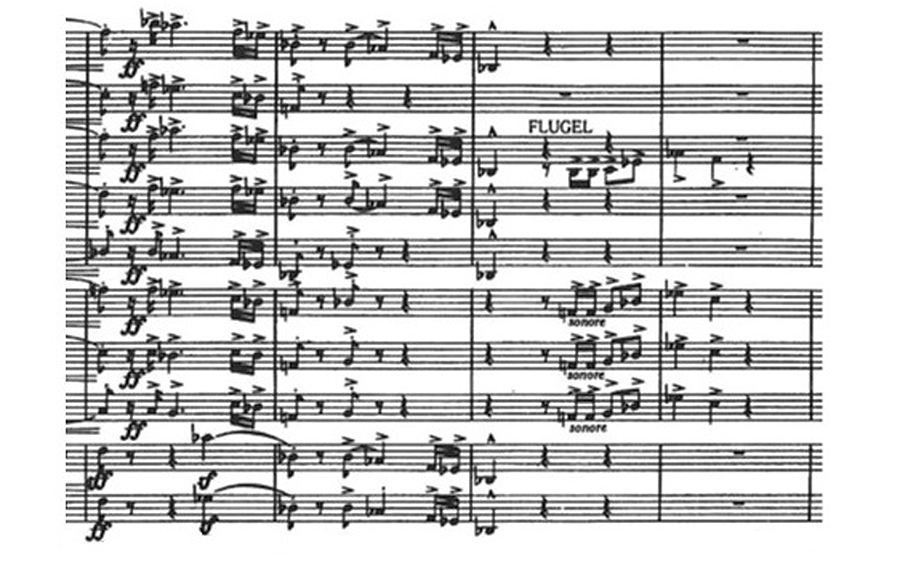 There are some interpretative questions, not least at Fig.2 where the ^ accent is used in horns and basses and the instruction marc. is used for baritones.

Here one might suggest longer with some weight on the front of the note in the melodic line and shorter in the baritones. 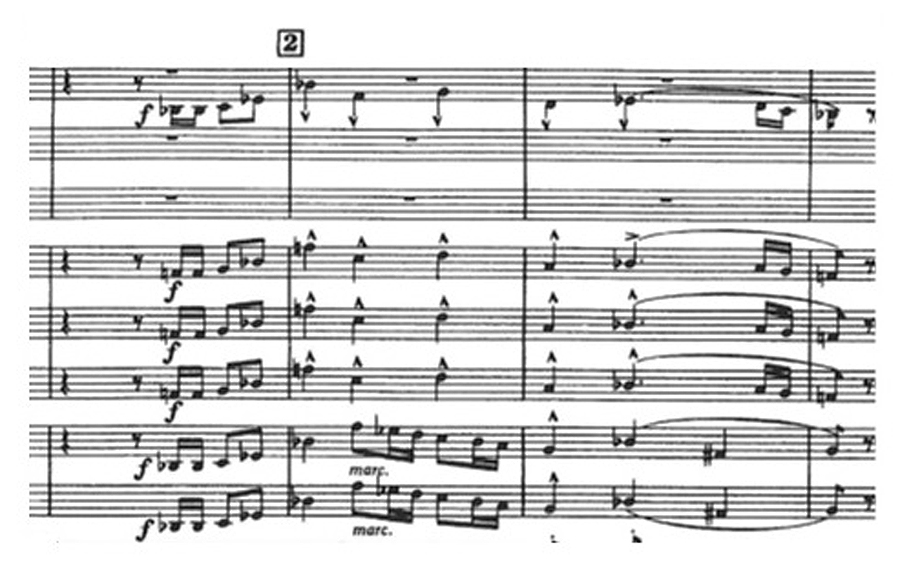 The use of the Tenuto mark would indicate a more lyrical style. There are some markings that might be considered contradictory but, armed with this background, MDs can come to their own conclusions to overcome these issues.

One cannot be exact as regards the length of these notes but the knowledge of the musical definition and historical context should be the guide to arriving at a musically satisfactory performance.

The historical context in which these accents are employed is vital when approaching this marvellous work.

MDs and adjudicators can, of course, make their own judgement in relation to this issue but I would suggest that to ignore the historical context could make for very aggressive and ugly performances.

Pageantry can be purchased from R. Smith & Co Ltd at: http://www.rsmith.co.uk/