4BR previews the action that will take place in Lille on the weekend — an antidote to any Euro-sceptics... 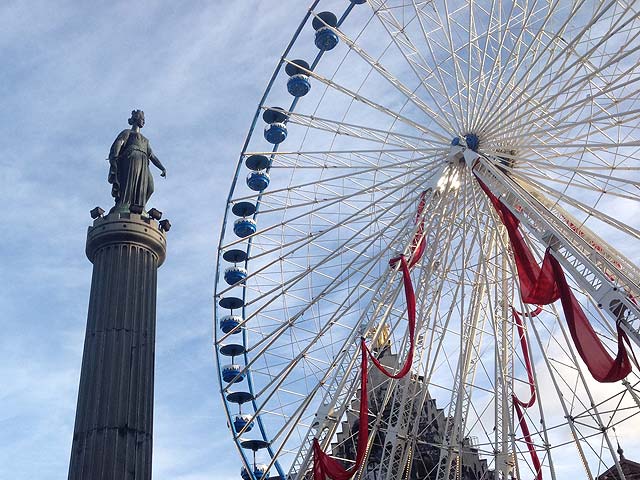 The Wheel of fortune in Lille this weekend?

For the first time in the event’s history, the European Brass Band Championships take place in France, as 31 bands from 11 countries take various routes to find their way to the hidden splendours of the Auditorium du Nouveau Siecle in Lille.

Much like the European Union, the European Brass Band Association (EBBA) has also overseen a remarkable expansion in its core activities in the last few years, with titles up for grabs in the Championship and Challenge Sections, as well as the European Youth Development and Premier events and the European Soloist competition.

It has also become something of a ‘Schengen Agreement’ free-flow of musical talent - with bands able to boost their ranks with additional performers in a way that would send a shudder of apprehension down the spine of any ‘Euro-sceptic’.

However, the 39th edition of the event doesn’t seem to be suffering from any back-lash from those with ‘Europhile’ tendencies - with tickets for all the major attractions sold out in days.

There is a great deal to enjoy in Lille - a compact city of around 230,000 people that nestles close to the Belgian border and boasts perhaps the best transport links anywhere on the continent.

Jump on the Eurostar in London and you are in the heart of the city by the time you have finished your first pint of Stella Artois. It’s well worth the visit. 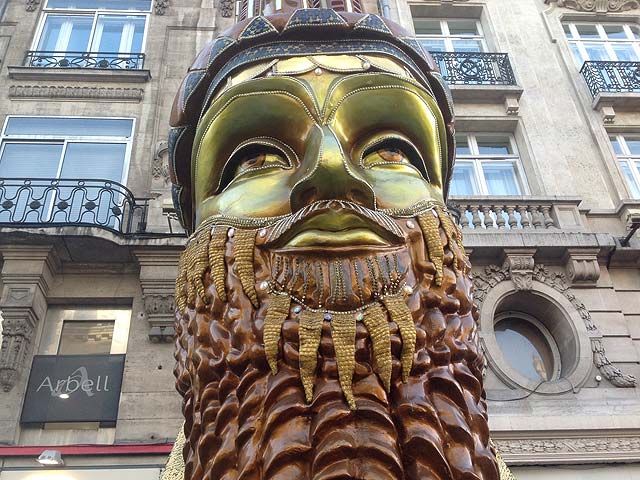 Who will be crowned kings of Europe this weekend?

EBBA may still be battling for financial backing from the Brussels bureaucrats for its pan-Europe endeavours, but as was shown in Freiburg last year, they do put on an event that manages to attract a great deal of audience and banding support. With future ‘Festivals’ in Belgium, Lithuania and Wales already in the diary, EBBA is reaping the benefits of its hard work.

That is also seen with the European Youth Band, which offers young players a great opportunity to enjoy a first taste of a cross-cultural musical experience, whilst the Youth Championship, although still in its infancy, are also showing signs that it may have a robust future.

The packed programme of events has of course already started, with the European Youth Band being put through its paces by the respected Dutch conductor Erik Janssen, whilst the large field of 24 soloists from as far afield as Lithuania and Italy, will have been whittled down to just three for the competition final on Thursday evening at the Conservatoire de Robaix. 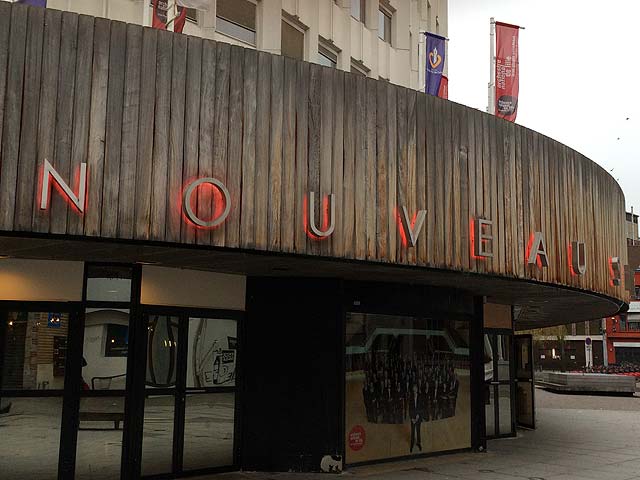 EBBA itself will come under the spotlight when it hosts its lively press conference on Friday morning before the 2016 opening ceremony takes place at the wonderful Opera de Lille.

And as the various top section representatives dip into the velvet bag to pick out their draw number for the set-work, ‘Fraternity’ by French composer Thierry Deleruyelle, supporters can go along and hear opinions and thoughts at the Brass Forum and Composer’s Talk before the action begins at 4.00pm.

The following day the six bands in the Challenge Section will provide an enjoyable aperitif for the blockbuster ‘own-choice’ action to follow, before the results will be announced in a Gala Concert featuring Black Dyke, Brass Band Nord Pas de Calais and the European Youth Band.

The whole weekend is rounded off with the European Youth Band Championships, which hopefully will attract just as much support as its senior counterpart - especially as the playing is invariably of a fantastic standard. 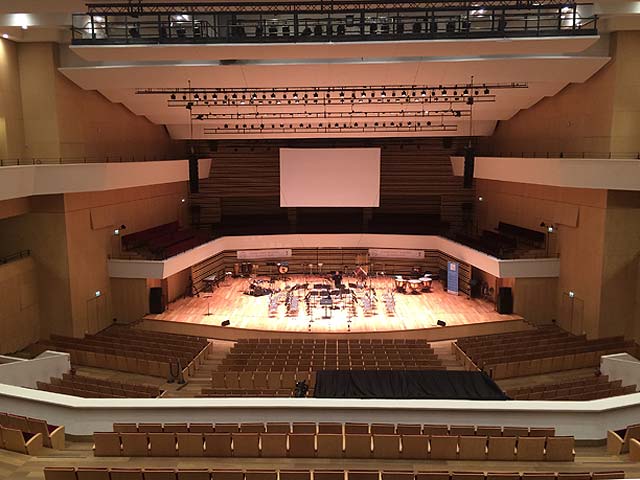 Modern and spacious - the main auditorium

Hopefully there will not be the type of problems that beset them in Freiburg last year, so fingers crossed.

Meanwhile, World of Brass will ensure you won’t miss out on any lost memories either, as they are producing downloads of the top flight performances (both set-work and own-choice) as soon as the event is over, as well as their usual excellent DVD and CD productions.

To find out more and pre-order go to:

4BR will be there from Thursday to bring you a taste of the action as it unfolds - from the Composers Competition to the final note of the European Youth event,  with plenty of views and news, opinions, analysis, videos and images – and those all important results as well.

For more information go to: http://www.eurofestival2016.com