So many bands had a 2013 to remember — so which one deserves the accolade as Lower Section/Youth Band of the Year?

Given the number of contests there were during 2013, it was an almost impossible task to select just five bands to highlight for consideration.

From Butlins to the Scottish Open with all stops in between and all over the banding world - it was a busy and somewhat unpredictable season (even for the Welsh).

There were a whole host of bands that could look back on 2013 with a great deal of satisfaction – not just these five, for what they achieved both on and off the contesting stage.

So if you think your band deserves the accolade, then why not give them a vote? 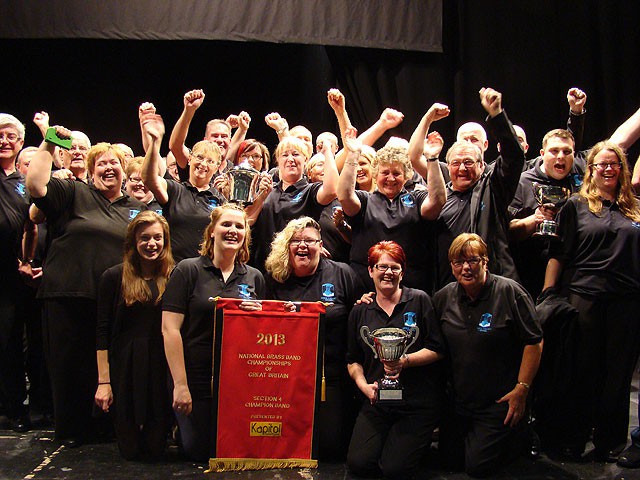 The National Fourth Section Champion Band showed that by putting past enmities aside, local rivalry can become a startling focal point for all that is good about community integration.

The moribund Gwent valleys bands of Cwm and Ebbw Vale were dying on their backsides, but thanks to some inspired direction, plenty of hard graft and bags of commitment they have grown not only to become National champions at Cheltenham, but also claim another Welsh League title too.

In the process they have also provided a blueprint that others may well consider replicating throughout the UK. 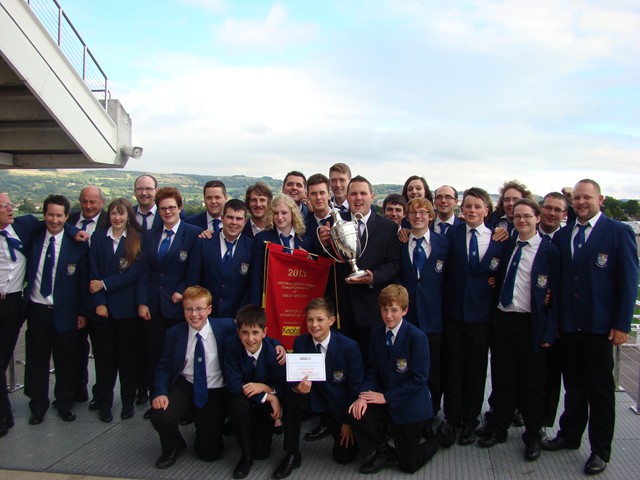 If Ebbw Valley provides one type of successful model to follow for struggling bands that lie in close proximity to each other, then Goodwick Brass from the far reaches of West Wales certainly offers one to copy for those more isolated.

The essential ingredients are the same: hard work, inspired leadership and a commitment to long term development of young players. However, what makes Goodwick’s achievements in 2013 so remarkable is that they have now done this so successfully for the past six or seven years whilst moving up through the local and national sections.

The 2013 silverware came with victories at the Welsh Area, Welsh League and National Championships. No wonder they will soon need to find money to build an extension to their bandroom for a new trophy cabinet. 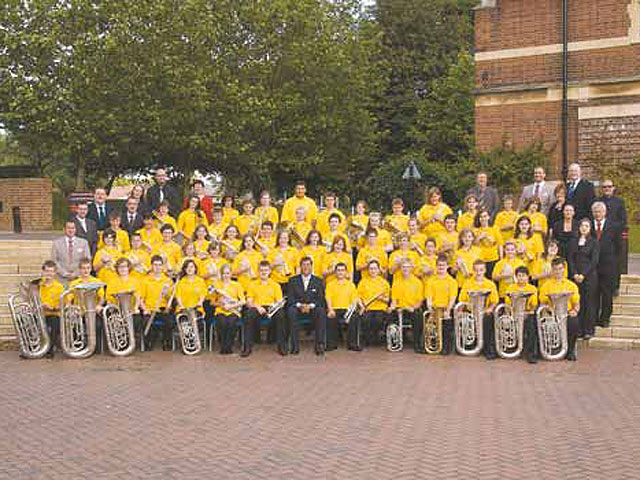 It is remarkable to think that the younger sibling of the National Youth Brass Band of Great Britain has reached the age of 10 in 2013.

The organisation has also developed with a degree of level headedness and sense of realism from MD Dr Nicholas Childs and the team of tutors and house staff that the organisation offers an ideal foundation stone for the personal as well as musical development of its young players.

All that and its performances this year have been wonderful exhibitions of steely eyed determination and flowering talent. 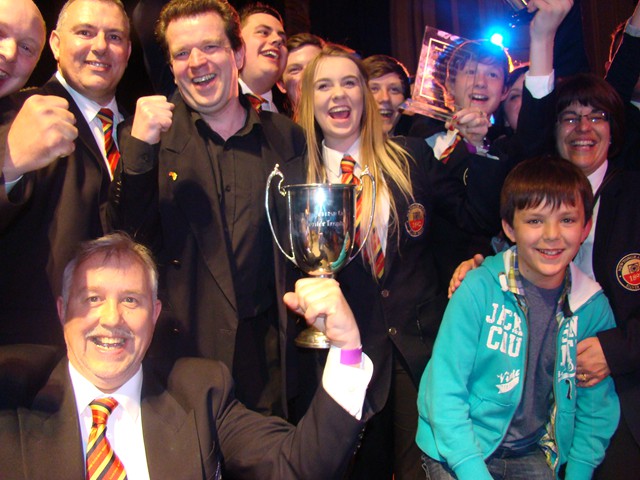 Scottish banding hasn’t had a great deal to shout about on the contest stage of late, but the renaissance of the Newtongrange Band should be something they should be all proud of.

A few years ago they were facing a bleak future, but in 2013 they were not only crowned Scottish First Section and Scottish Challenge Shield champion, but also made the trip to the Blackpool to claim the Senior Trophy too.

Still a work in progress (not quite as successful at the Nationals or Troon) but now a band to certainly watch out for on any contest stage in the future. 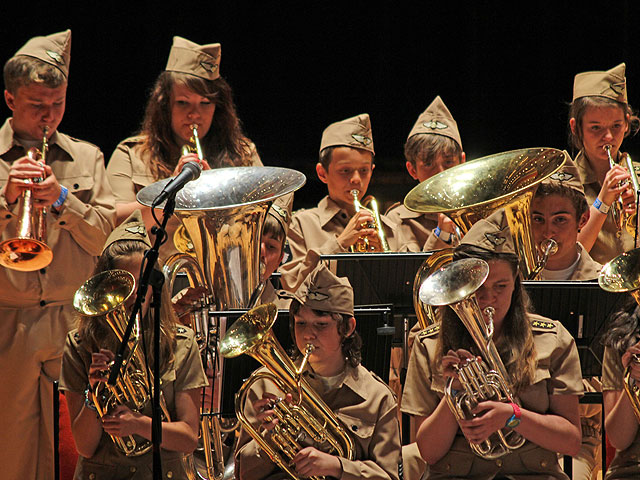 There is an argument to suggest that Youth Brass 2000 is the best youth band of their type in the world: Especially when you look at their record of achievement.

Not only are they remarkably successful – this year winning the BBC Radio 2 Youth Band of the Year award, the Butlins Youth Championship and Action Research Entertainment titles, but they also gained a gold award at the National Youth Championships of Great Britain.

All that and under the inspirational baton of Chris Jeans (who also picked up a well deserved Mortimer Medal in 2013) they also produced a series of cracking high profile concert performances - notably at the Brass in Concert Championships.