In 2012 the 4BR Special Award goes to one of the greatest musicians ever to grace the brass band movement. 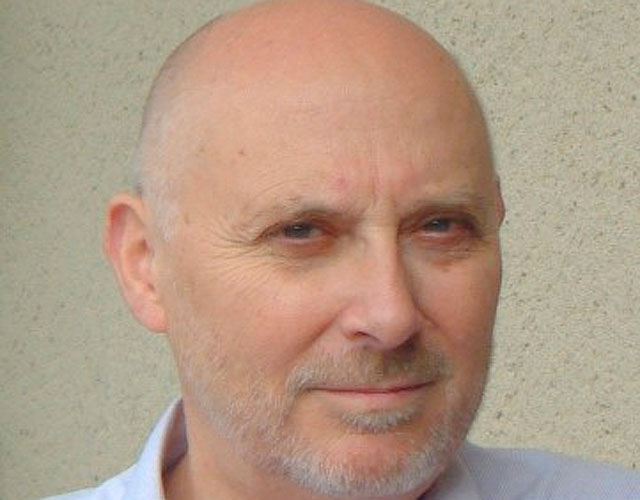 Howard Snell's immense contribution to brass banding since becoming actively involved in the mid 1970’s is unquestionable – and perhaps even unsurpassable.

And in 2012 we were reminded once again (in particular with ‘Daphnis et Chloe’ and his conducting of Foden’s at the RNCM Festival of Brass amongst others) of the immense debt of gratitude we owe him for taking that decision nearly 40 years ago.

In 1978 he started his personal revolution: First as a conductor with the Desford Band (although he appeared with Grimethorpe at the British Open in 1977), then Foden’s – then countless others; including most memorably, Eikanger Bjorsvik and CWS Glasgow - on both contest and concert platforms.

All the while he was producing stunning arrangements and compositions that completely revolutionised the brass band sound palette – so much so that it can be argued that he can be credited with the very way the modern top class brass band now sounds – and performs.

Everything he has done has had a lasting, beneficial influence on the brass band movement in some way, big or small - from his approach to conducting, composing, arranging (where would the brass band entertainment contest be now without him?), teaching, adjudicating and band training to his strong opinions on how the movement itself should be more professionally organised and run.

Just have a look around the very best bands in the world and you can both see and hear the benefits of his work permeate every bar conducted and every bar performed.

There are a countless host of musicians who wouldn’t have been able to have made any sort of career in music if it wasn’t for this man – many of whom are now shaping the way banding is evolving in the second decade of the 21st century and beyond thanks to his inspiration.

Sometimes he has divided opinion – invariably however, he has lifted the scales of years of stifling conservatism from the eyes.

His contest record speaks for itself (although he perhaps should have won at least a few more Nationals and an Open or two) – as does his legacy of world class recordings and concert performances, ground breaking arrangements and enlightened compositions – so many filled with a razor sharp wit and stunning clarity of musical thought.

He now enjoys himself in semi retirement with his wonderful wife Angela – making all too rare trips from his French home back to the UK – his multi faceted mind engaged in new projects that would be remarkable for a man half his age.

Above all though - Howard Snell remains one of the true giants of banding history.