Images from the First Section action at Bradford 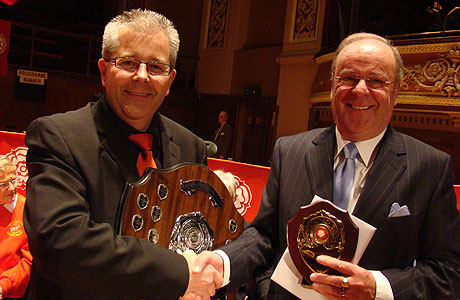 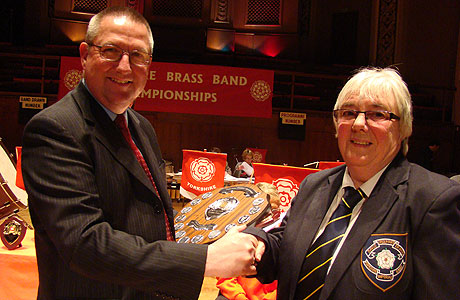 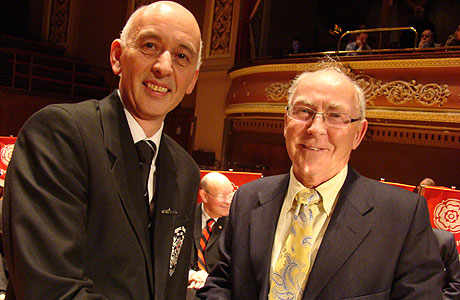 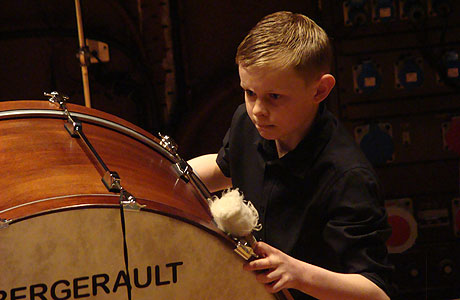 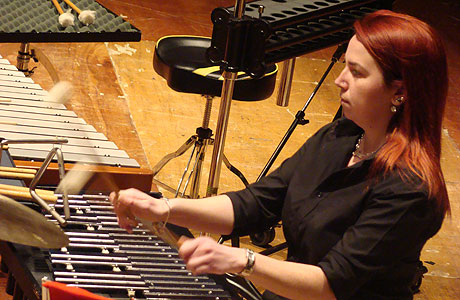 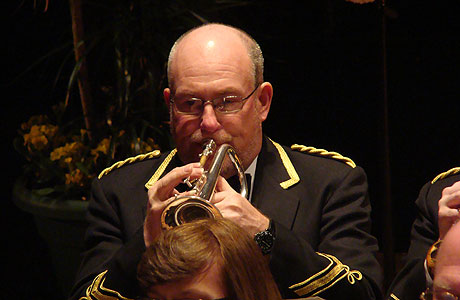 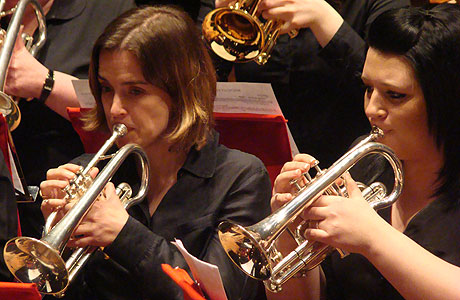 Old Silkstone (Simon Kerwin)
"... another committed effort of the Mountains" 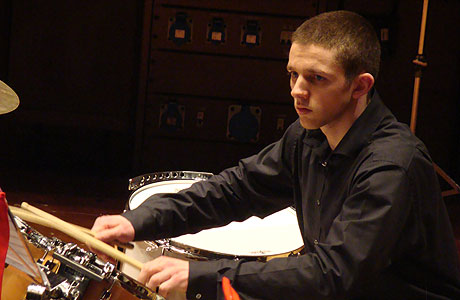 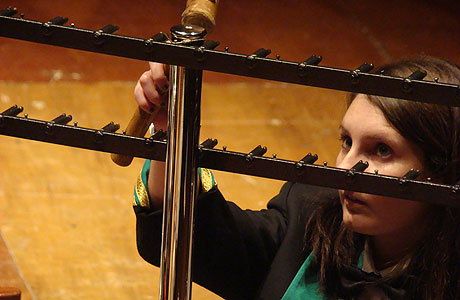 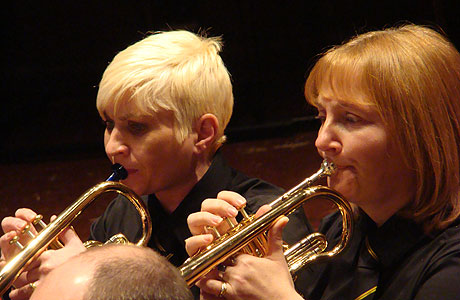 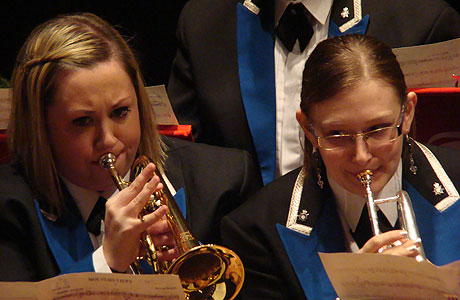 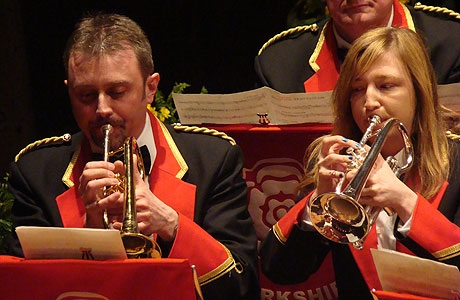 Stannington (Miles Davison)
"...a colourful picture of the Mountains from Stannington" 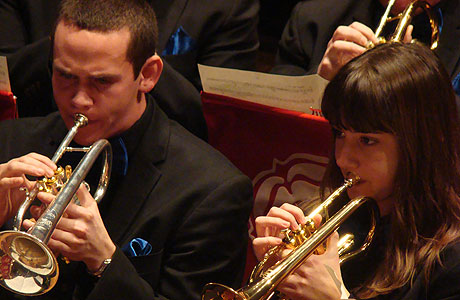