4BR has been capturing some of the images from the competing bands at the Welsh Open contest in Porthcawl.

Pictures and Comments by Iwan Fox 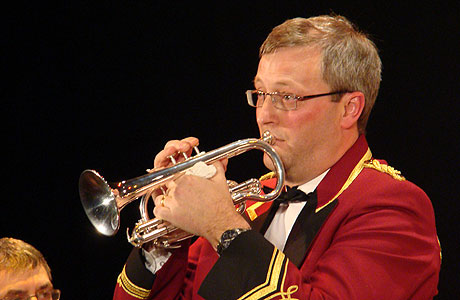 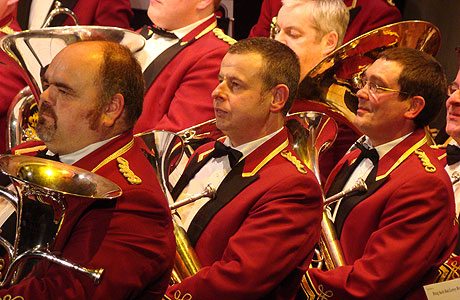 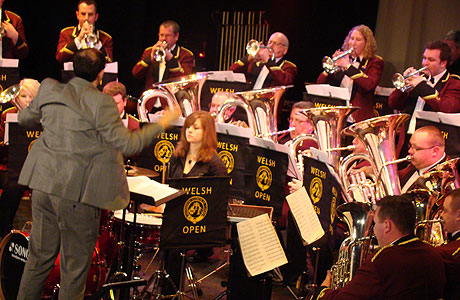 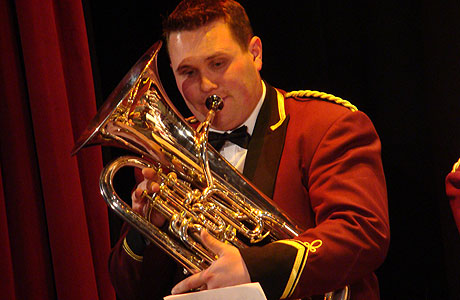 "A waltz solo - a rarity these days, and played with tasteful class by Matthew Jenkins" 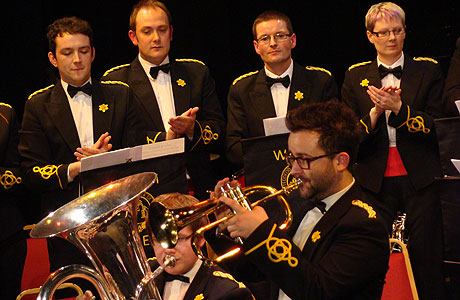 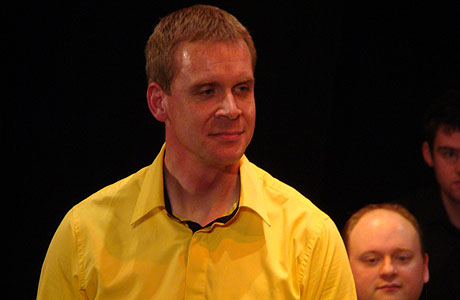 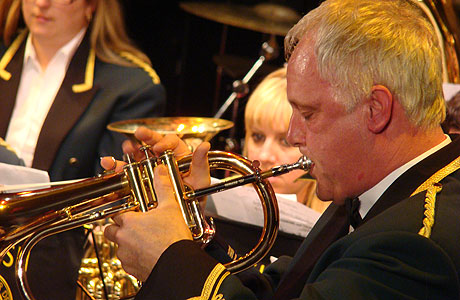 8. Markham & District (Adrian Morton)
"Robert Sweet lives up to his name with a fine bit of solo playing with Markham" 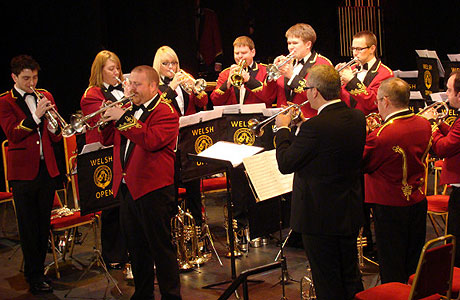 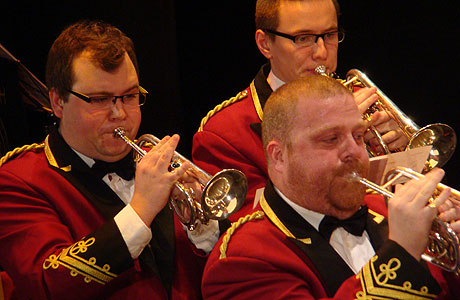 "a thumping statement of quality" 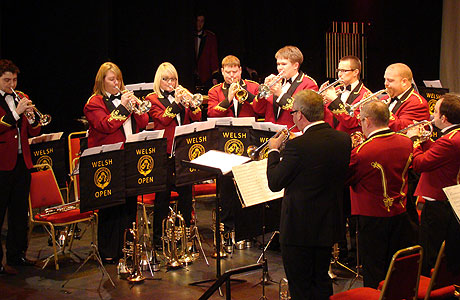 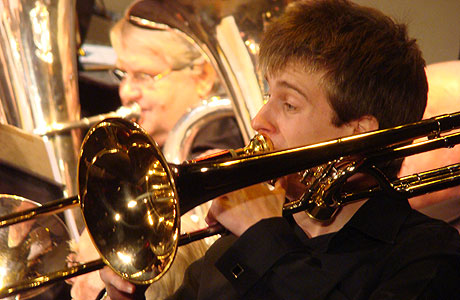 6. Lewis Merthyr (Gareth Pritchard)
" the old Don Lusher classic is dusted off very well by the young tyro on trombone" 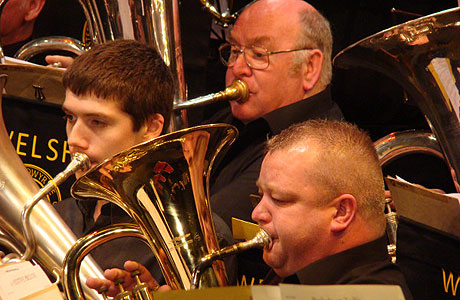 "Lewis Merthyr give it their all led by the euphoniums.... " 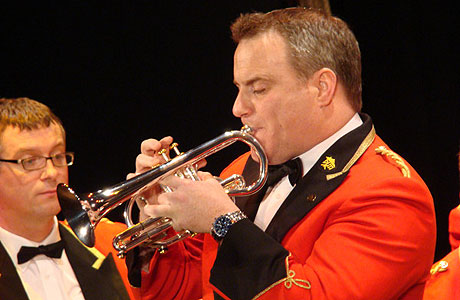 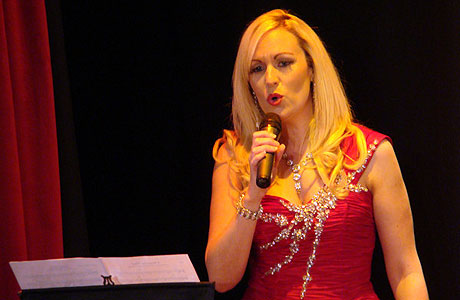 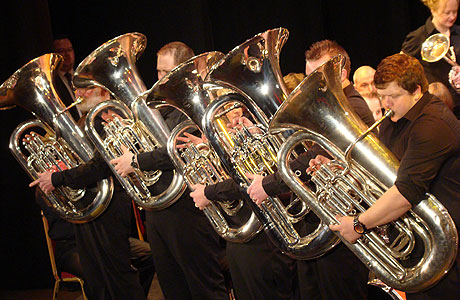 3. City of Cardiff (Melingriffith)
" a programme that tugged on the old Welsh heartstrings" 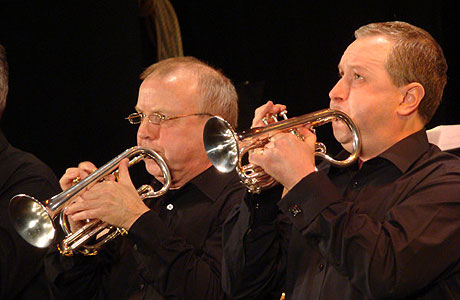 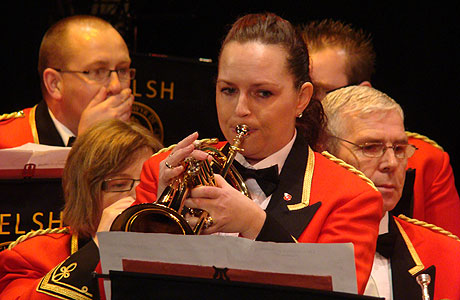 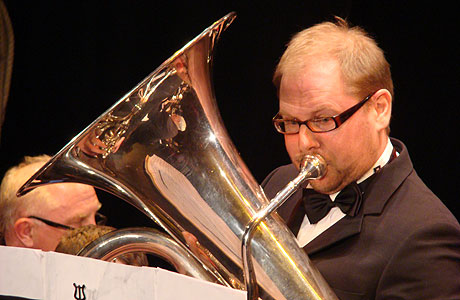 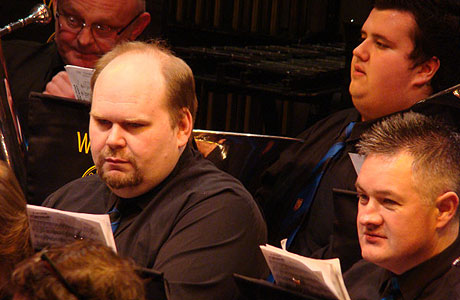 Burry Port get ready for action 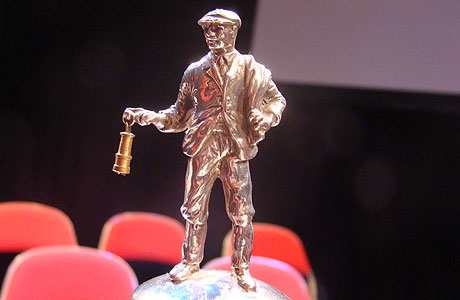 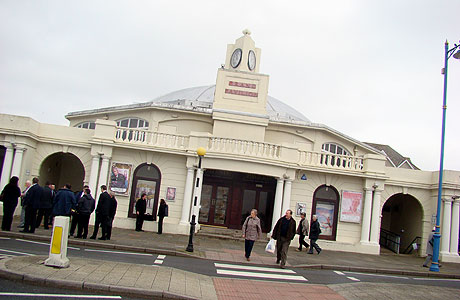