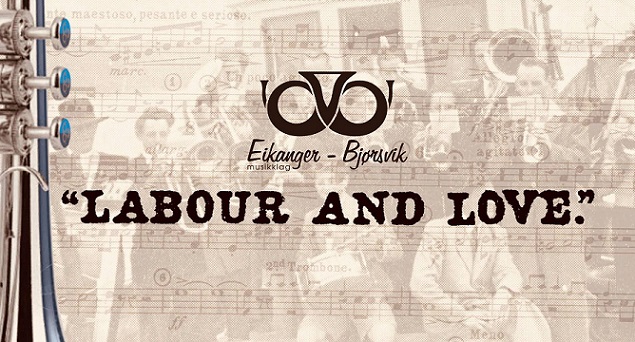 The appreciation of the historic repertoire of the brass band movement has long been in danger of being lost.

Over a century has passed since ‘Labour and Love’ was first performed at the Crystal Palace in 1913; the first hand experiences of Fletcher’s romanticised tone poem soon recalled through faded memories, then nostalgic reminiscence, and within a few generations consigned to performance obsolescence.

The need to remind ourselves from when we came has never been stronger; our appetite for cinematic immediacy and pyrotechnic bling now the Bitcoin currency of modern day contesting culture.

However, it’s questionable whether many current test-pieces will retain lasting musical value in the years, let alone decades to come.

We should be thankful then that Garry Cutt has an almost apostolic appreciation of the importance of the musical foundations on which the banding movement is built – displayed fully with interpretations of engrossing insight throughout this outstanding concert to a small, but appreciative audience.

He is no mere resurrectionist: ‘Labour & Love’ and ‘Kenilworth’, drawn with respectful candour yet infused with contemporary tonal life blood. Fletcher’s seminal work may have become something of a reliquary curiosity, but the Bliss remains a remarkable piece of evocative writing in such understanding hands.

There was stylistic wit to Robrecht’s ‘Samun’ and ‘Klipp-Klapp Galop’ by Strauss to contrast the tenderness of the ‘Elegy’ from Ireland’s ‘Downland Suite’ and Faure’s ‘Pavane’.

Garry Cutt’s metaphorical ascent of Eric Ball’s ‘High Peak’ could not have been more pertinent in context; inspiring playing of growing authority and majesty, the tempest storm clouds parted to reveal the grandest of climatic vistas.