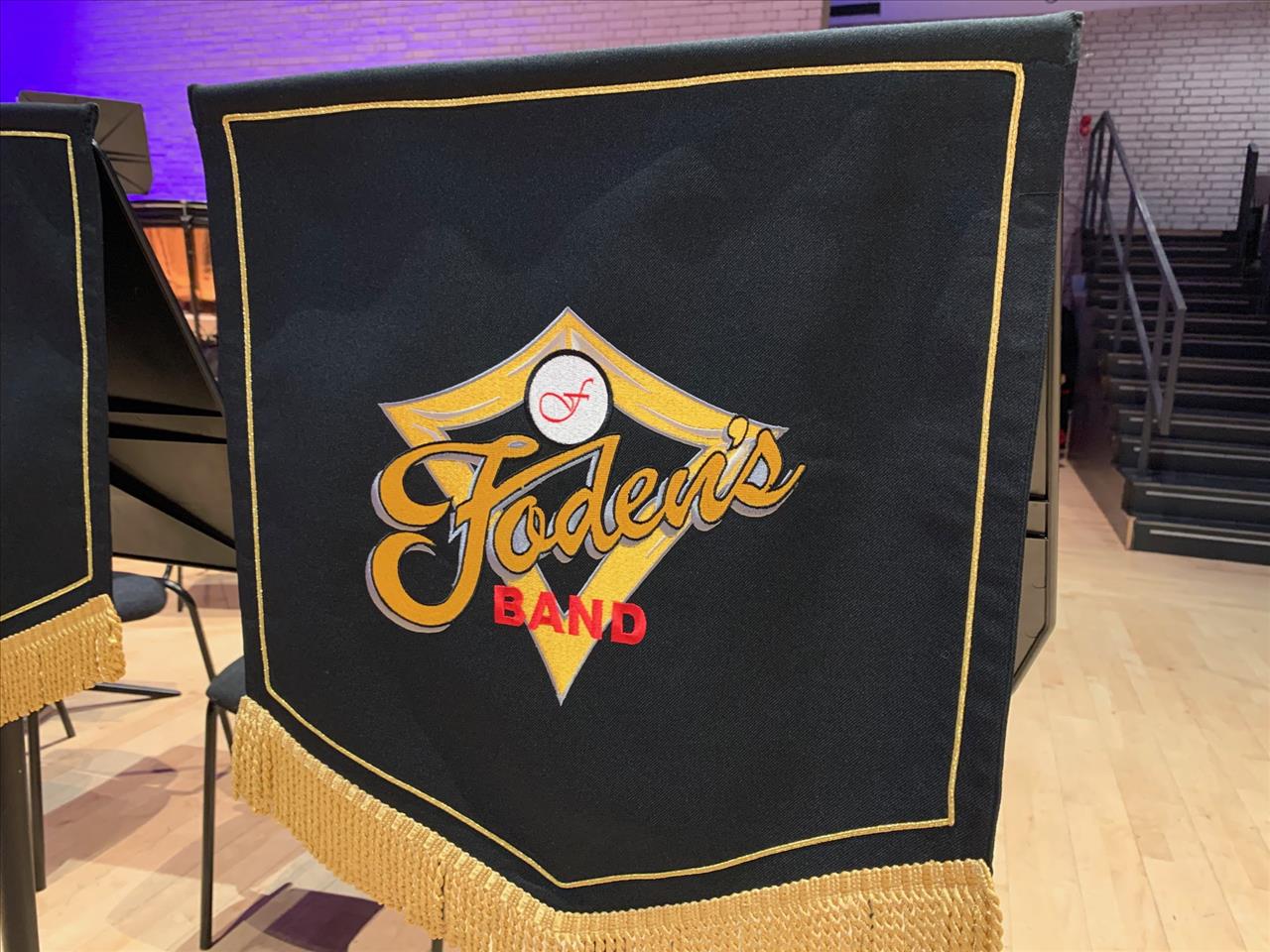 On the eve of their memorable victory at the Royal Albert Hall, Foden's Band gave a polished performance of a contrasting and entertaining programme at Regent Hall.

The highlight was a tantalising preview of, 'Heroes' in the presence of composer Bruce Broughton, who gave an insightful introduction to his melodic and exciting work based on the Apollo 11 Moon landing of 1969.

24 hours later they were National Champion.

The rest of the programme was mainly on the lighter side, featuring some new compositions and arrangements. Phillip Littlemore’s classy arrangement of Rossini’s, 'Semiramide' overture, was a thrilling counterpoint to the classic 1960s hit  'California Dreamin' and John Barber's beautifully simple NHS workers tribute, 'Song for the Frontline'.

Foden’s have made this concert appearance something of their own tradition in recent years and that commitment should be applauded. Long may it continue.

The appreciative audience (unsurprisingly just a little smaller in numbers than previous years), were also treated to a number of 'golden oldies' in the form of the march  'Simoraine', Vaughan Williams'  'Prelude to the 49th Parallel' (showcasing a wonderful ensemble sound) and Keith Wilkinson's colourfully exotic arrangement of the  'Bacchanale' from Saint Saens' opera  'Samson and Delilah'.

The soloists were on excellent form: Mark Wilkinson on Sutton's classic  'The Paragon', Gary Curtin, sonorously reflective on  'From Your Smile' and the dexterous Mark Landon in  'Summer Storm', a clever reworking for xylophone by Rodney Newton of  'Summer’ from Vivaldi's  'Four Seasons'.

The audience was sent happily out on to a still bustling Oxford Street with Martin Cordner's  'The Light Bringer'.

Foden’s have made this concert appearance something of their own tradition in recent years and that commitment should be applauded. Long may it continue.