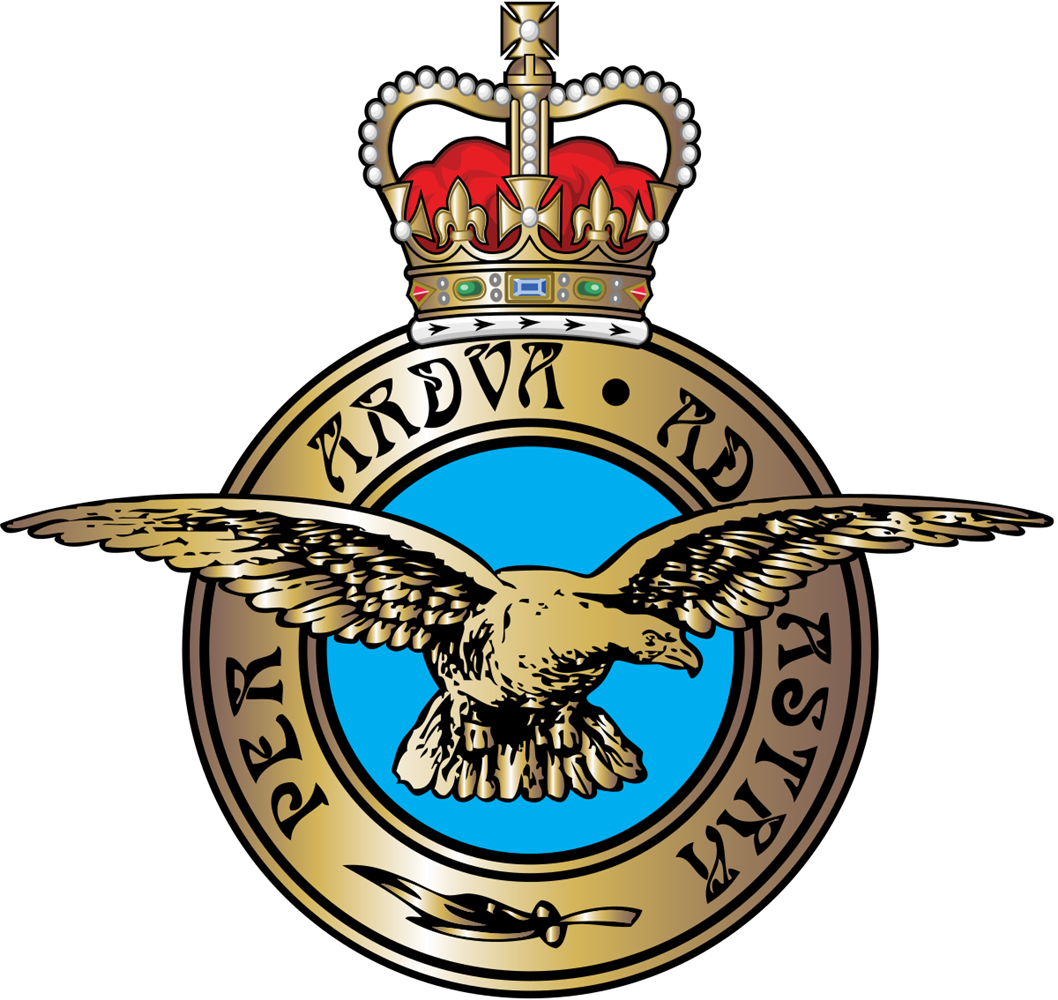 This year’s Regent Hall Brass Arts Festival got off to a flying start with a programme of music given by brass players from the Central Band of the Royal Air Force, directed by Sergeant Tim Hynds.

Opening with Spanish guitar music from the baroque era, it led into some scintillating piccolo trumpet playing by Corporal Edward and Senior Aircraftsman Jack Wilson in Vivaldi's  'Concerto for Double Trumpet'.

Following trombone quartets by Scheidt and Brinsford the brass quintet presented Kevin McKee's challenging  'Escape' before their first set concluded with an arrangement of the  'Danse Boheme’ from  ‘Carmen'.

Providing a contrast with the brass were songs by the accomplished vocal group The Seraphim Consort.

Further songs by Seraphim Consort included Schubert's  'Psalm 23' and Faure's  'Cantique de Jean Racine' before the brass combined in a setting of excerpts from Faure's  ‘Requiem'.

Consisting of up to five singers they presented a variety of songs, some unaccompanied and some with piano. They were joined by the brass for a striking account of  'Hallelujah Chorus'.

The second half began in relaxed mood with a seven-piece version of  'When the Saints', and 'I Wish I knew', familiar from its use as the theme music for BBC's film review programme.

Further songs by Seraphim Consort included Schubert's  'Psalm 23' and Faure's  'Cantique de Jean Racine' before the brass combined in a setting of excerpts from Faure's  ‘Requiem'.

There was some lovely, controlled playing from the brass in  'A Quiet Place' after which they closed with a vibrant account of Borodin's  'Polovtsian Dances'.

As an encore, the two groups united once again for  'Jesu, Joy of Man's Desiring'.