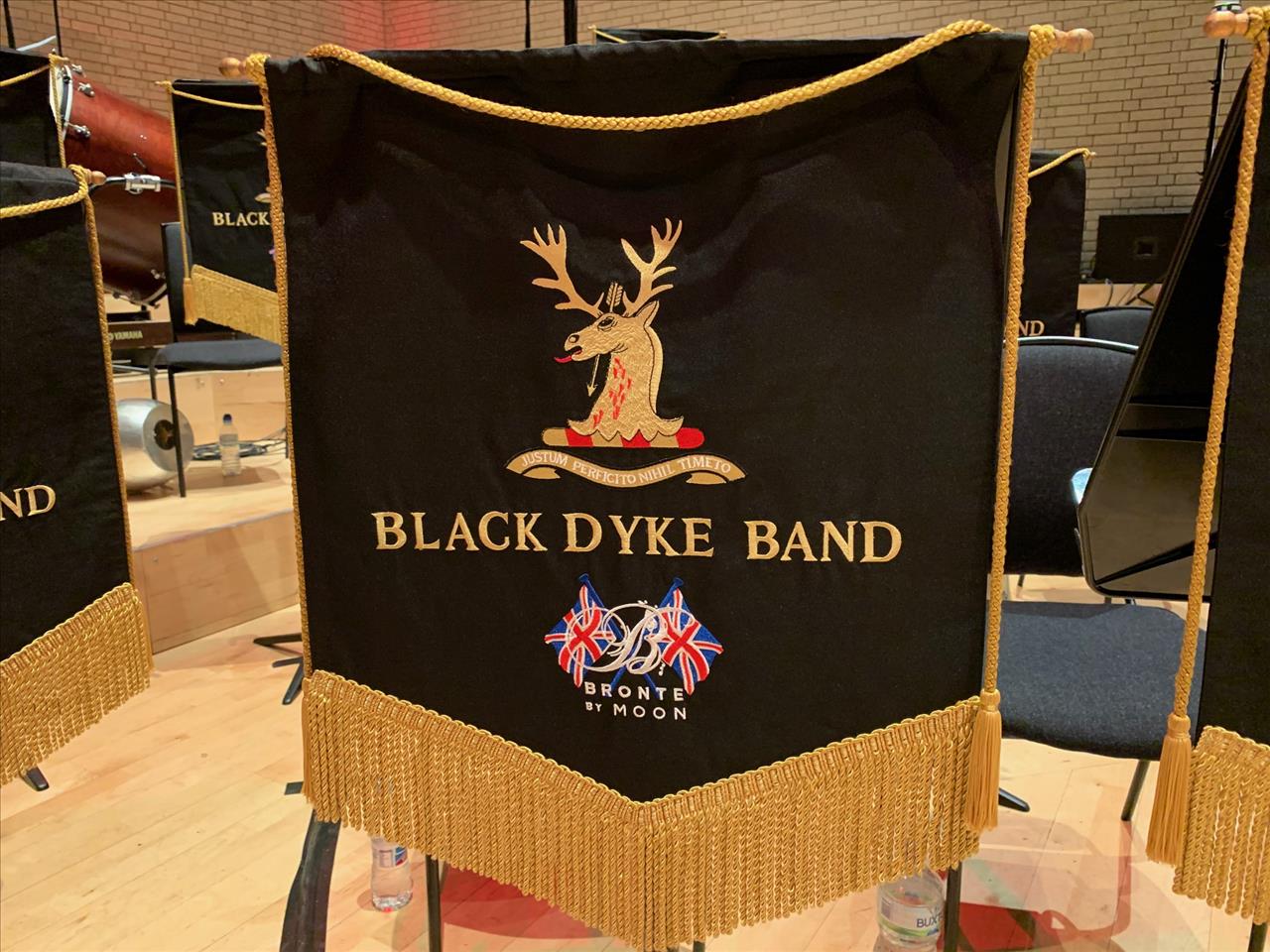 It formed part of a ‘lighter’ Autumn series of attractions at the superb, high-vaulted hall perched on the banks of the River Alde, which will continue with the likes of Tango Siempre, the Chicago swing of Kansas Smitty’s Hot 5 and the London Symphony Orchestra performing Beethoven’s  ‘Pastrole’  Symphony under Sir Simon Rattle.

It’s been a popular marketing success, and although the auditorium still complied with social distancing guidelines, the demand for tickets for deliberately shortened ‘listener friendly’ concerts meant an increase in the usual capacity for performances undertaken without an interval.

Much then to pack in on what was the band’s first ‘live’ stage appearance since March 2020 - led by the rousing sounds of their signature  ‘Queensbury’  march, before the MD brought the wit as well as beauty of character out of Malcolm Arnold’s  ‘Little Suite for Brass - No 1’. It was much appreciated by the knowledgeable listeners.

The substantial counterbalance came with the muscularity of Philip Sparke’s imposing showcase, ‘Variations on an Enigma’ – the virtuosity subservient to the Heaton inspired musical acknowledgments.

It was thrilling playing; the cheers at its conclusion an indication of the impression made.

The substantial counterbalance came with the muscularity of Philip Sparke’s imposing showcase, ‘Variations on an Enigma’ – the virtuosity subservient to the Heaton inspired musical acknowledgments.

A reprise of the  ‘Black Dyke at the Movies’  set was perhaps a little lightweight for ardent Maltings afficionados, but the candy floss substance still left a sweet aftertaste (and more cheers) that was added to by Peter Graham’s  ‘To Boldly Go’ and the encore of  ‘Highland Cathedral’.

Perhaps not quite what you may have expected on a musical pilgrimage to the home of Benjamin Britten, but as this thoroughly engaging Autumn series has shown, it was very much worth it.