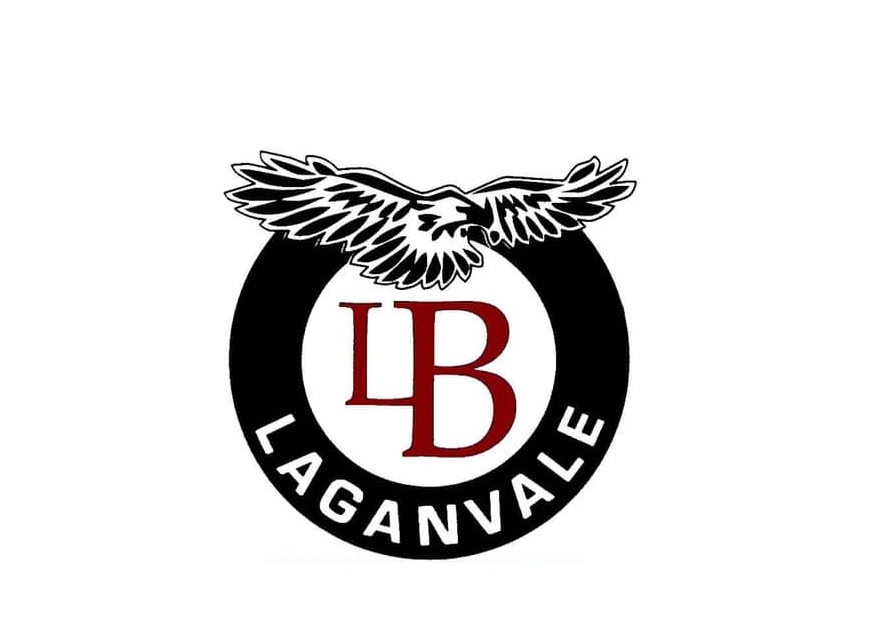 For those who braved the inclement weekend weather it soon became apparent that it was worth the sacrifice, as the current Northern Ireland champion got the ‘Brass & Voice Spectacular’ off to a rousing, incisive start with ‘March of the Resistance’ from ‘Star Wars: The Force Awakens’.

Local television presenter and journalist Sarah Travers was an exemplary compere, whilst guest soloist Jim Hayes was also the epitome of class as the principal cornet of the cooperation band and Geneva Group artist made his entrance to the strains of Monty Norman’s ‘James Bond Theme’  in dinner jacket and bow tie.

The trio of solos from his forthcoming new album ‘Edge of Forever’  were suavely delivered with a swagger 007 would have been proud.

Guest vocalist Matt Ramsay also provided a stirring rendition of ‘Cry Me a River’, the lower brass playing the dirge-like riff with obvious gusto, whilst Penrhyn Preparatory School Choir, led by Barbara Mawhinney, were an immediate hit with the audience. Their pure singing and exuberant gestures were infectious.

The band delivered contrasting repertoire throughout the evening, with ‘In Love For Me’  featuring fine solo contributions from horn Fraser Ramsay and cornet Nathan Thompson.

Jim Hayes returned for a sparkling ‘Green Hornet’  before Matt Ramsay and the band lifted the roof with ‘Climb Every Mountain’.  Sticking with the Julie Andrews theme, the Penrhyn Choir performed a ‘Mary Poppins Medley’  featuring tunes from their upcoming school show.

It was a delight, and led to the first half concluding with Laganvale’s pulsating rendition of ‘All Night Long’  with soprano cornet Mark Ruddock adding zing to the upper lines.

After the interval, Jim quietened things down with his soulful unaccompanied opening to ‘Amazing Grace’, before the band gave a thumping rendition of ‘The Contestor’.

​It was a delight, and led to the first half concluding with Laganvale’s pulsating rendition of ‘All Night Long’  with soprano cornet Mark Ruddock adding zing to the upper lines.

Matt Ramsay returned to sing ‘Anthem from Chess’  tastefully accompanied by the band, followed by a passionate rendition of ‘Bring Him Home’  from ‘Les Mis’. More reflection came with Penrhyn’s beautifully sang ‘Why We Sing’  and the band’s emotive ‘Prelude on Lavenham.’

Penrhyn concluded with ‘Those Magnificent Men In Their Flying Machines’  complete with actions, whilst Jim delivered ‘The Living Tree’, showing his affinity to this style of music. Matt Ramsay’s final contribution was to join with the band in John Miles’ hit ‘Music’.

Fittingly it was left to the band to conclude with Tom Davoren’s ‘Living Power’, which incorporated the hymn tune ‘Lord, for the Years’.