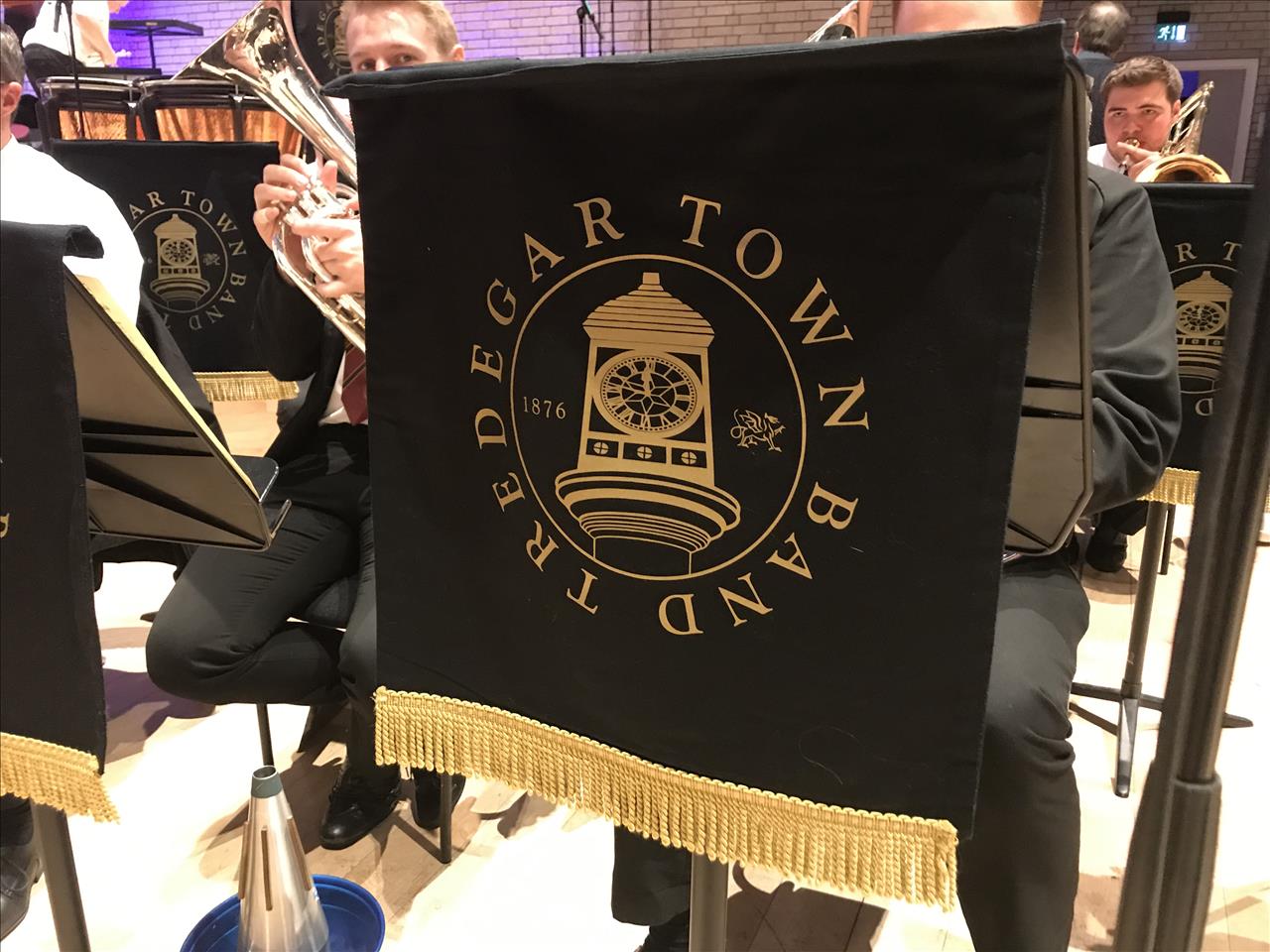 The hallmark of the greatest players is the ability to make the mundane obsolete.

It is the rarest sophistication that mixes art and beauty to create the remarkable from the unremarkable, the mastery of technique for singular purpose rather than ordinary effect.

Philip Cobb displayed that and more with his appreciation of Ernest Tomlinson’s epically proportioned ‘Cornet Concerto’; a work of unyielding demands - from the austere fragility of the opening bars to the glorious affirmation of its jazz inflected close.

He bent its cast iron spine with malleable ease; meaty slabs of tonality marbled with lithe brilliance, the muted motifs like ruby gems scattered on a dark velvet cloth. The smallest intervention was never anything other than fully considered in its appreciated execution – refined, shaped and moulded to his spirit.

It was a performance deserving of its place alongside Maurice Murphy’s 1974 Albert Hall premiere - the qualities of the greatness of both soloists, undeniable.

He bent its cast iron spine with malleable ease; meaty slabs of tonality marbled with lithe brilliance, the smallest muted motifs like ruby gems scattered on a dark velvet cloth. The smallest intervention was never anything other than fully considered in its appreciated execution – refined, shaped and moulded to his spirit.

The Welsh champion was on the top its form – especially in the immediacy of its accompaniment, whilst the solemnity of Struass’s ‘Feierlicher Einzug’  to open developed with an emerging pulse of pomp and ceremony under the MDs subtle drawings.

It was followed by Daniel Hall’s extensively overhauled ‘A Dialogue of Transmogrified Souls’ – a work that in its original form won the 2019 European Composer Competition in Montreux.

It recalls a bizarre 18th century tale of demonic possession that saw two simple French souls start speaking in tongues and barking like dogs against each other, until one, completely exhausted after six days of incessant perceptual distortions, died.

Replacing the multi layered CGI effects with much clearer dynamic and textural balances, the diabolic madness gained a more immediate, intrusive observation, instilling a wonderfully malevolent spirit that seeped through the music, delivered with splendid dramatic impulse by the whole ensemble.

Edward Gregson’s ‘Rococo Variations’  is music that also speaks in appreciation of other musical tongues (including the diabolical in its closing fugue).

This though was the readily understandable language of Howarth, Ball, McCabe, Steadman-Allen, Ball, Heaton and Wilby, evoked through affectionate appreciation and academic rigour.  It is music that has also made the mundane obsolete.

Ian Porthouse elicited a fine performance, detailed, considered and contrasting to round off a concert that was certainly touched by greatness.