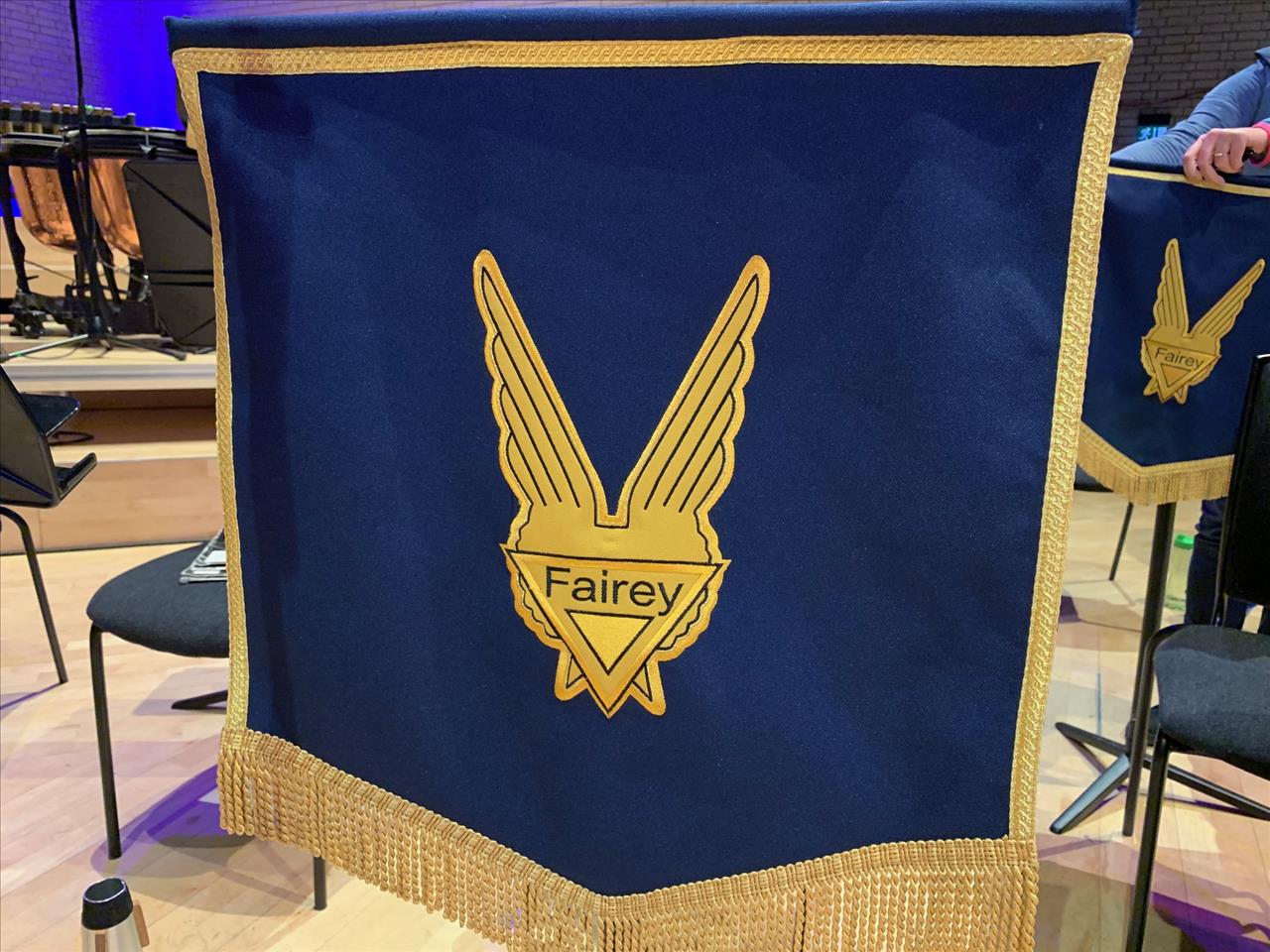 The level of respect held for the late Stan Kitchen following his long and dedicated commitment, unselfishly given to the brass band movement, was marked by the appropriate gauge of touching reflection that underpinned this concert.

Supported by the Worshipful Company of Musicians with personal tributes paid by Martin Ellerby as well as Paul Hindmarsh, it was full of lightness, wit and insight - attributes that made him such a popular personality and businessman.

What was also revealed was his lasting connection to two exceptional compositional talents also lost far too early to the medium in Gilbert Vinter and Goff Richards (whose widow Sue was present, as was Stan’s daughter).

‘Cross Patonce’  is marked by Richards’ intuitive feel for rhythmic flow and texture - a light, watercolour palette so skilfully applied to the canvas of his score in a way somewhat at odds with the heavy handed oily daubings found in far too many modern test-pieces.

So too Vinter’s ‘Entertainments’ - a work whose filigree ornamentation in the ‘Caprice’  and ‘March’  movements (it would have been great to hear the missing ‘Taproom Ballade’) surround a central core of emotional elegiac beauty.

Both however hide their deceptions well, although Garry Cutt used years of experience and appreciation of musical refinement to draw out considered, considerate performances; the elegance of the solo playing (especially from Stephanie Wilkins on principal cornet) complimenting the carefully constructed ensemble facades.

Despite a core of eloquent choral emotion at its heart, ‘Requiescat Aberfan’ retains the chilling feeling of incomprehensible loss (116 children and 28 adults died) that still permeates the air whenever you visit the cemetery.

That was also shown in the appreciation of Martin Ellerby’s deeply personal understanding of the lasting tragedy of the 1966 Aberfan Disaster – one that robbed a Welsh mining community of a generation of its flowering youth.

Despite a core of eloquent choral emotion at its heart, ‘Requiescat Aberfan’  retains the chilling feeling of incomprehensible loss (116 children and 28 adults died) that still permeates the air whenever you visit the cemetery.

‘Tallis Variations’  also ends in reflection - although one of peaceful serenity.

Once again Garry Cutt drew on the expansive writing to create a deliberate sense of composure, even amid the turbulence of the opening introduction; the balanced tonality eschewing the excess that all too often can rob the music of its refined grandeur in less considered hands.